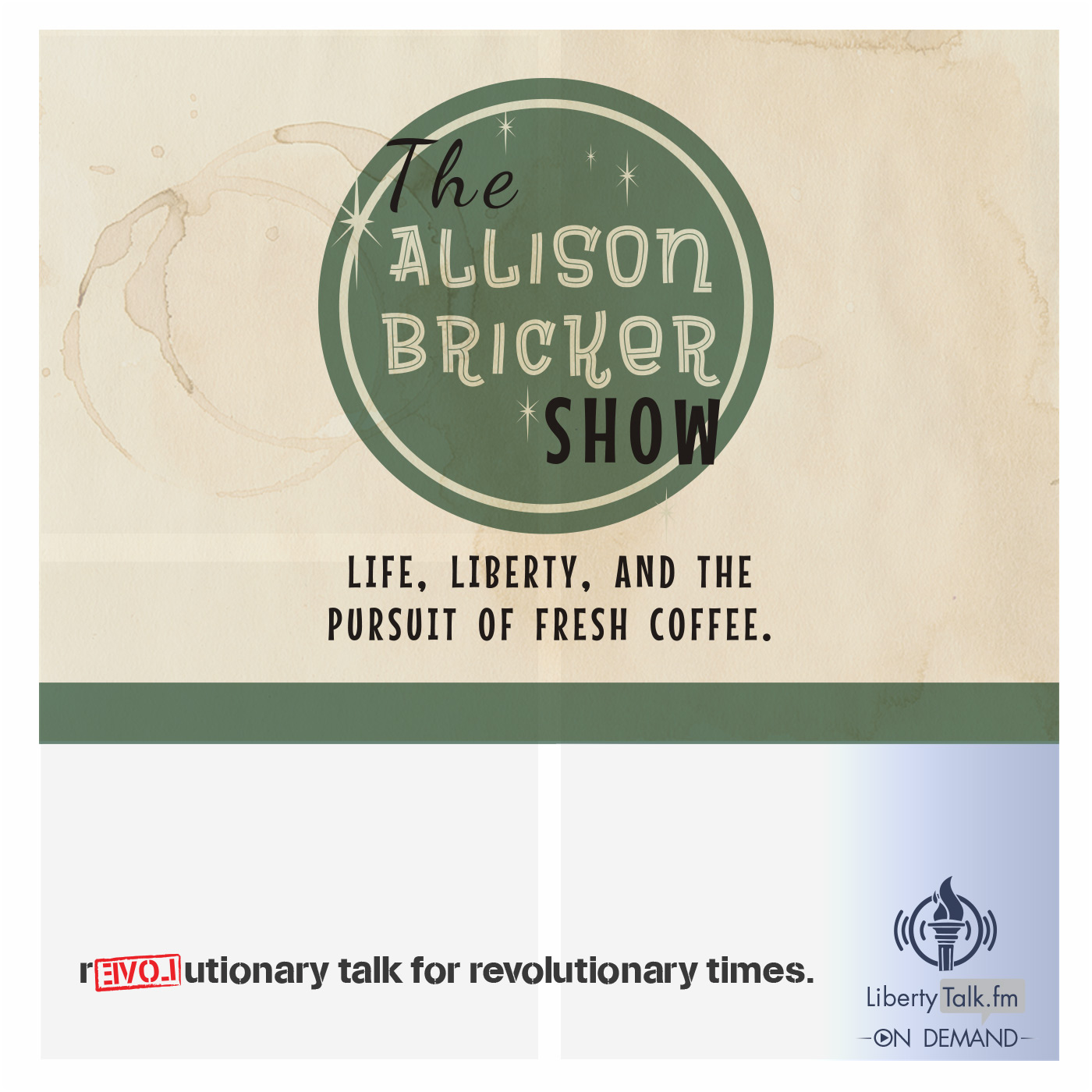 Anthony Intiso, of the Jefferson Republic is leading a constitutional initiative for residents of Siskiyou County to vote to secede from the state of California this June. However, unlike other initiatives both across the country and within, such as “Six Californias” spearheaded by Tim Draper, the Jefferson Republic referendum seeks not to form a state, but a new sovereign nation. Whereas forming a new state requires permission from the legislatures of all states involved and the federal government, Mr. Intiso’s efforts have utilized the accepted legal mechanism regarding formation of an independent sovereign territory to the point that the residents will literally decide whether to declare independence from both the Golden State and crumbling American empire.

Not surprisingly, with such a revolutionary act mere months away from a vote, Mr. Intiso and his effort are gathering local/regional media attention. In addition, well-known Liberty Movement singer/songwriter, Jordan Page will be holding a concert, appropriately dubbed “The Liberty Concert” in support of the Jefferson Republic on March 22, 2014, tickets are $20.00.