Brandon Smith, the founder of Alt-Market.us, joins Dr. George to discuss the social and economic consequences of the global reset. How will it affect individual, social, and economic freedom? 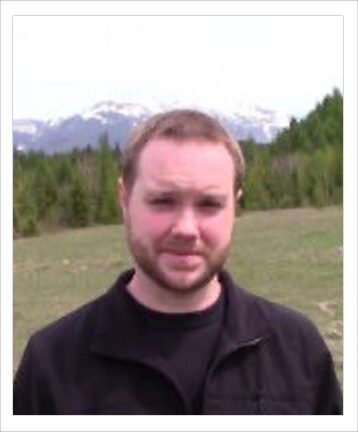 Brandon Smith has been an alternative economic and geopolitical analyst since 2006 and is the founder of Alt-Market.us.  His focus is countering mainstream media disinformation while promoting preparedness and real solutions to national crisis.

The Alternative Market Project was initially launched in 2010-2011 after Brandon wrote for 4-5 years at Neithercorp.us. This website (Alt-Market.us), is the sister website to Alt-Market.com, which he is keeping up as an archive site for people that would like to read all of his older articles.

The goal of this site has always been to educate the public on facts, evidence and philosophies that the mainstream establishment refuses to discuss in an honest way. But beyond that, Alt-Market focuses on SOLUTIONS, not just threat analysis.

Brandon’s goal is to encourage people around the world (and Americans in particular) to start decoupling from the existing system; we must become more independent and self reliant as individuals, and communities must adopt localized economic networks including barter markets in order to insulate themselves from the ongoing decline of the corrupt financial structure. In other words, if centralization is the problem, then decentralization is the answer.

Alt-Market is about freedom, in the purest sense, and we stand against those that are working relentlessly to undermine our most fundamental values.