Remote Learning: The Good and the Bad 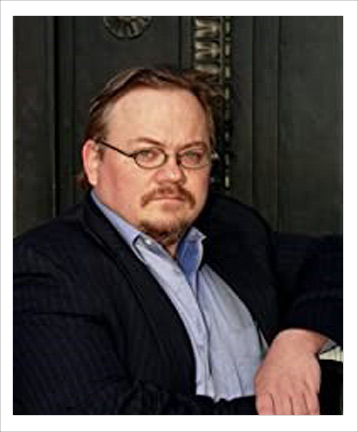 Further, Michelle Malkin hailed Vadum in her bestselling expose of the Obama administration, Culture of Corruption. She said he had “the foresight and insight to report on the [ACORN] story when nobody else would.”

Additionally, Glenn Beck said he finally “got it” when Vadum appeared on his TV show to talk about ACORN. Consequently, the Washington Post recognized Vadum as an opinion maker. He “writes some of the harder edged and more influential briefings” in the conservative movement.

Vadum is also an Adjunct Scholar at the James Madison Institute. A report of his galvanized opposition to liberals’ campaign to force a kind of affirmative action onto private grant-makers in Florida. According to National Review, the report convinced the Florida legislature in 2010 to pass SB0998. This outlawed the “ACORNization” of philanthropy in that state.