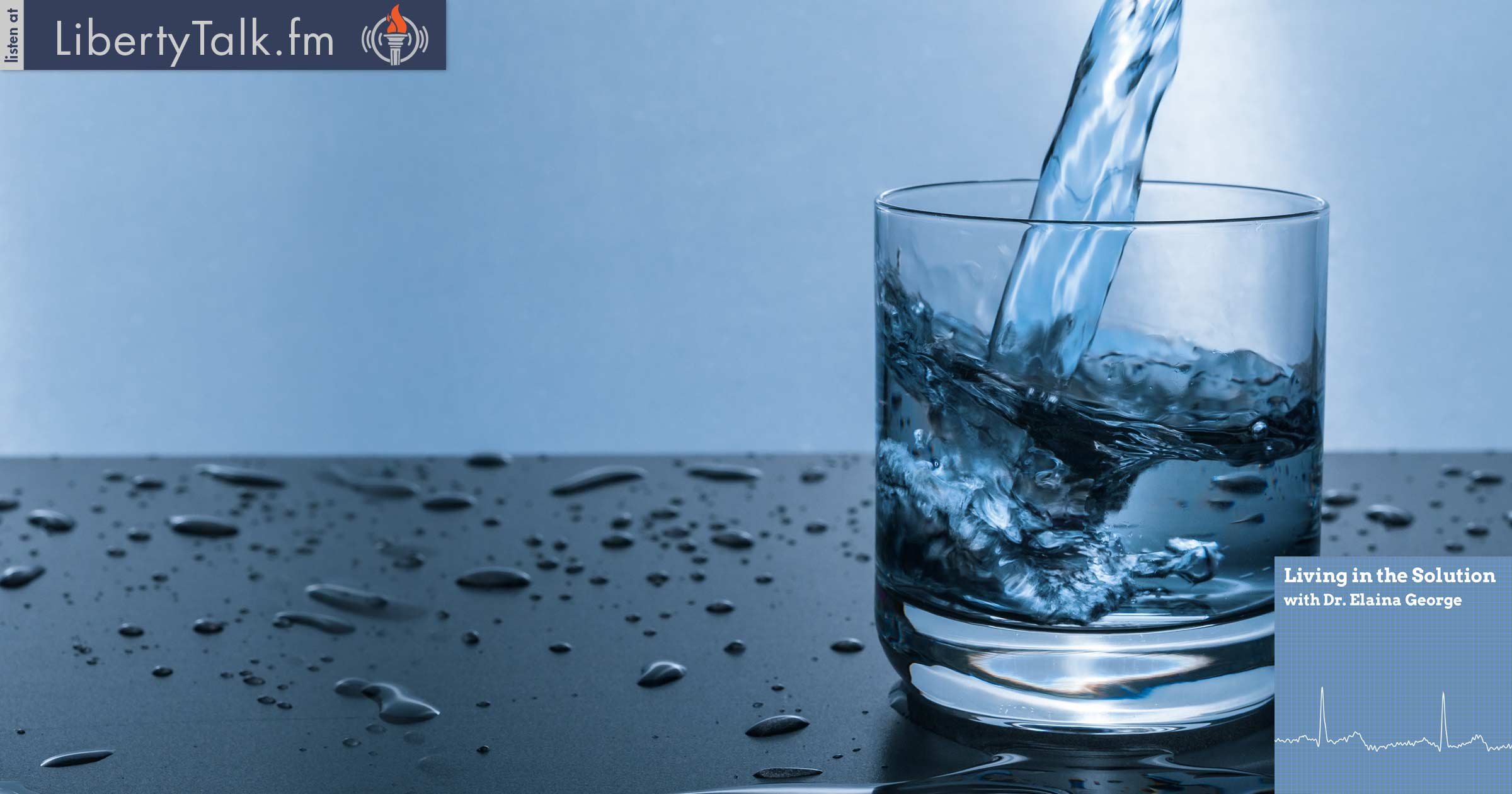 Steven Sedlmayer, the founder of Divinia water joins Dr. George on this week’s episode of Living in the Solution to discuss why water is the foundation of digestion, overall health, and what makes his deuterium depleted, cellular EZ/plasma water different from both tap and other waters on the market available for sale. 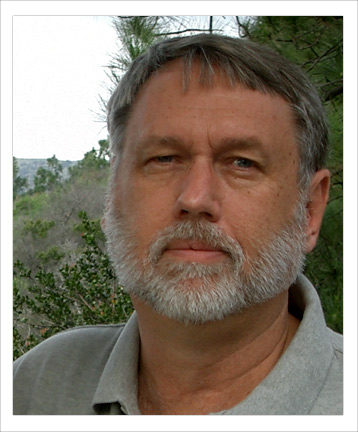 Steven Sedlmayer started in aerospace at the age of just 16 years-old working for Martin Marietta and was the youngest National Science Foundation recipient for a climate change study in Arctic and Alpine Weather.

He attended the Colorado School of Mines and University of Colorado, where he studied theoretical Mathematics, computers, electronics, and geo-physics.

Upon graduation from university, Mr. Sedlmayr began working for NASA in perfecting cameras and lenses used on the Mars rover lander so as to creat a display of over 1-million pixels, which eventually led to the creation of the flat screen TV now ubiquitous in our society.

Steven has been an expert & consultant for the Walt Disney corporation, Lemelson patent defense, The Pentagon, various military contractors, and Christie Projectors.

He invented and patented a laser projector before building and selling the company.

Over the past 20 years, he has been working on making the world a better place through technology, specifically by means of water purification and bottling.

He eventually founded DIVINIA Water in 2015 and is now focuses his efforts on natural health, healing, medicine, and sustainability.

Steven has been married to his wife for over 36 years, and they have two grown children and one grandchild. Steven is now the Chief Technology Officer at DIVINIA Water, where he works with his family who reside in Idaho.