Bill Reichart, Christian Medical & Dental Associations VP for Campus and Community Ministries joins me to discuss the state of medical education. What is it like to be a physician who is driven by an ethical and moral conscience in the face of healthcare today where issues such as physician assisted suicide and post birth abortion are being driven to the mainstream of healthcare. 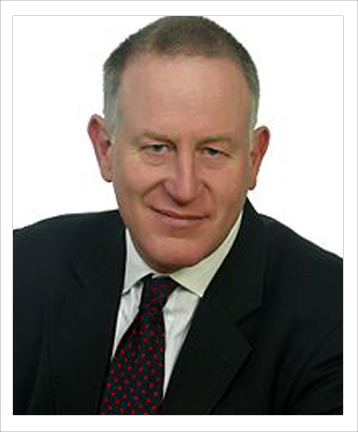 Bill is an ordained minister within the Presbyterian Church of America. With more than 25 years of ministry experience, Bill recently was the Atlanta area director with CMDA before moving into his current role with the ministry. Prior to CMDA, Bill worked on staff with Campus Crusade for Christ for more than 16 years. Throughout the years, Bill has worked with college students at University of Rhode Island, UVA and Towson University outside of Baltimore, MD – his hometown. Bill earned his M.Div from Reformed Theological Seminary in Orlando.