Faith and Community: A Hedge Against Financial Uncertainty

Mr. Kerry Lutz, the founder of The Financial Survival Network, joins Dr. George to discuss the importance of resilience and faith to help successfully navigate through the uncertain financial times ahead.

What’s on the horizon when it comes to money and the economy? Has support from the government hurt us more than help us? Kerry Lutz expects another economic crash. Things could rapidly deteriorate. However, he recommends that we look to community, family, friends, and neighbors! Support local businesses over big box stores. Own tangible property and precious metals. Don’t look at uncertainty from the fear mindset, but rather the opportunity mindset. 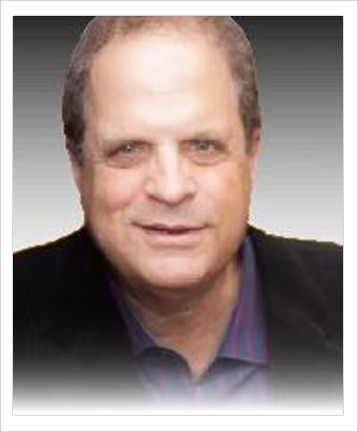 Kerry Lutz has been a student of Austrian Economics since 1977. While attending Pace University, he stumbled upon an extensive cache of Austrian Economic Literature in a dark, musty, abandoned section of the school’s library. After graduating from The New York Law School, he became an attorney and life long serial entrepreneur. His diverse career has included: running a legal printing company, practicing commercial law and litigation and founding a successful distressed asset investment company.

After the 2008 financial collapse and the continued global economic deterioration, Kerry realized people needed a reliable source for accurate information. Believing that inflation would eventually run rampant, he dedicated himself to helping people protect and preserve their wealth. The ability to perceive economic reality, as well as to separate truth from governmental inspired economic fantasy will be essential for economic survival and prosperity in the years ahead.

In 2010, Kerry gave up most of his other interests to pursue his long held desire of becoming a radio show host. Thus the Financial Survival Network was born. Its mission is helping you to prosper and thrive in the New Economy. He has done hundreds of interviews with such financial luminaries as Peter Schiff, Harry S. Dent, Martin Armstrong, Jim Rogers, Marc Faber and Peter Grandich. His new Triple Lutz Report was an instant hit and continues to increase audience share. As he says, “The Financial Survival Network, It’s All About What’s Next!“