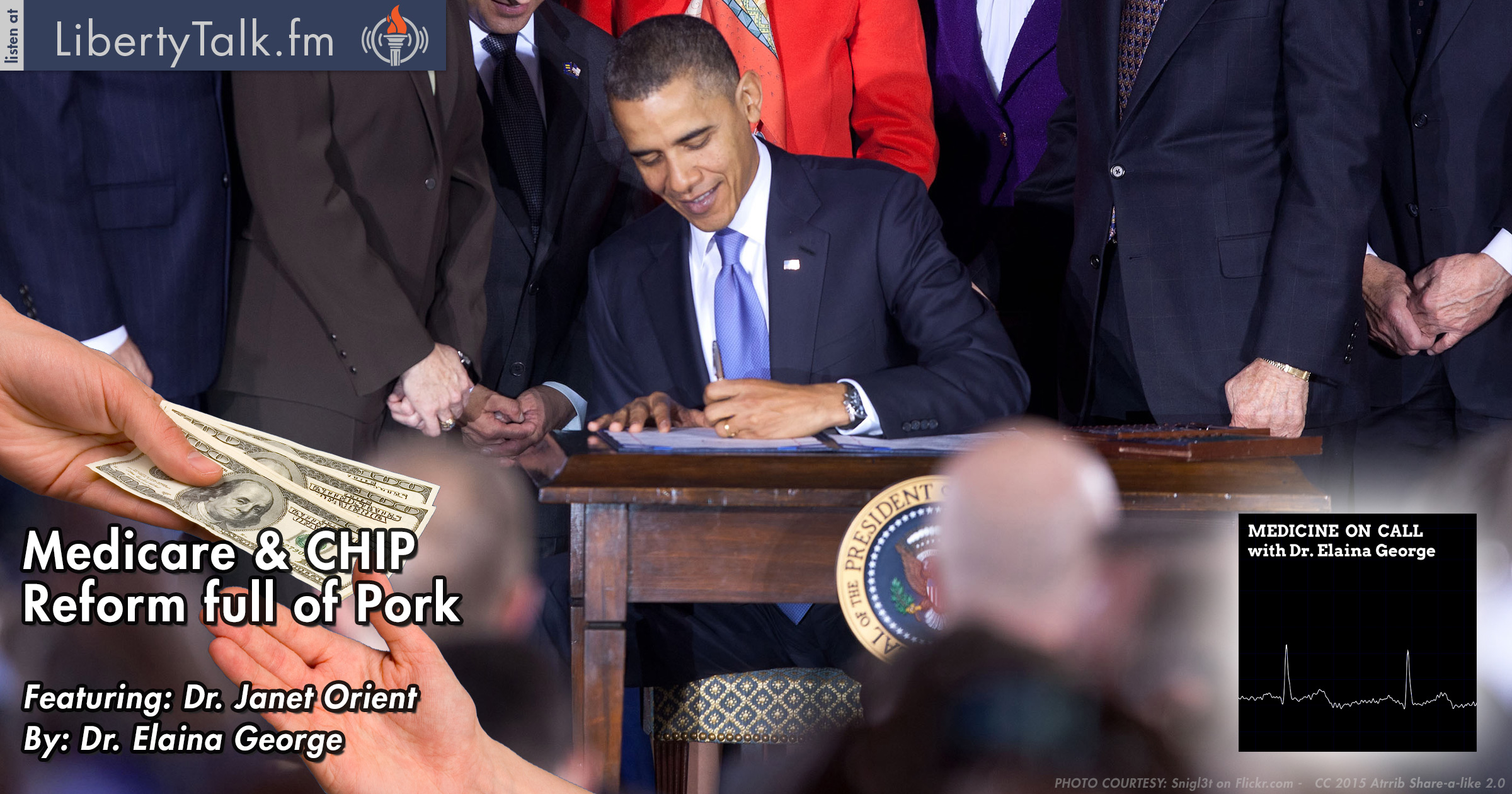 The imposition of the STATE as the supreme arbiter over the lives of every man, woman, and child from cradle to grave expanded further in Thursday, when President Obama  signed the largest bill since passage of the Affordable Care Act into law in a Rose Garden ceremony at the White House. This bi-partisan intrusion formally titled “H.R. 2: Medicare Access and CHIP Reauthorization Act of 2015” seeks to make worse the already bloated crony-capitalist Medicare Act of 1997 offering yet more pork to the big insurance cartel, but also continuing the erosion of the doctor patient relationship expanded under Obamacare. With Republicans now abandoning their promise to repeal the Law upon securing majorities in both houses of Congress, this new injury seeks to destroy the dwindling and remaining independent doctors who practice patient centered medicine unto further bureaucratic schemes such as pay-to-play Maintenance of Certification and “value” [Read: Cheapest and lowest quality depending upon condition] based medicine.

Dr. Jane Orient, joins Dr. Elaina George for an insightful discussion on the negative impact of increased red-tape in the delivery of care to patients, who really benefits i.e. cui bono from the new maintenance certifications, and  how doctors are now being tasked with acting as spies for the government via the centralized database of electronic medical records available to every agency including the snoops at the NSA, DHS, and the sexual predators employed by the TSA. 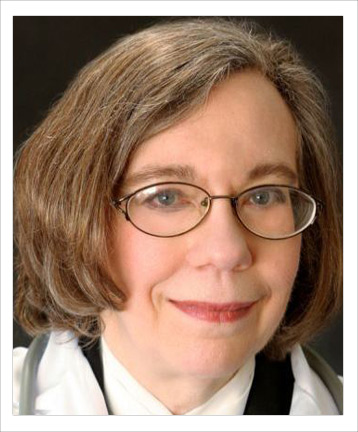 Since 1981, Dr. Jane Orient has been in the solo practice of private medicine. As such, she considers herself to be a 38th year medical student. She prides herself as working only for patients and is not contracted with any third-party payers and specifically chose not to be a provider for government programs such as Medicare, AHCCCS, or Tri-Care.