Socialism, the Individual vs. the Collective

Mr. Trevor Loudon, an author, speaker, and filmmaker, joins Dr. George to discuss how to identify the driving force behind the movement of the US towards socialism. What will it mean for the future of the country, and what can we do to protect our freedom?

Trevor Loudon doesn’t sugar coat and doesn’t hold back. From the get-go, he predicts the United States would turn into a third world nation should socialism take hold. Though, regardless of political affiliation, he explains that we are frustrated by the same problems. The resolution lies within our ability to unite against socialism. Ultimately, we all want the same thing!

Furthermore, Loudon and Dr. George discuss mainstream media, censorship, and the Covid-19 vaccine. Additionally, Loudon can not stress enough that we need to stop giving our money to enemy countries. For example, we should boycott large Chinese companies and buy local.

To end, they talk about politics and creating a new, grass-roots political party after the 2022 election. We should be proud to love our country and remember that there is power in numbers if we stand together! 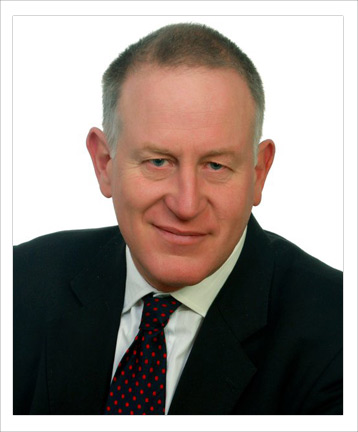 Trevor Loudon is an author, filmmaker and public speaker from Christchurch, New Zealand. For more than 30 years, he has researched radical left, Marxist and terrorist movements and their covert influence on mainstream politics.

Trevor Loudon’s thesis is that what is commonly regarded as mainstream political policy is in fact driven and guided by hidden subversive elements. The Democratic party’s consistent defunding of the US military, Obamacare, the Iran Nuclear Deal, normalization of relations with Cuba, Islamic refugee re-settlement, $15 minimum wage, fracking bans, pipeline shutdowns and the push for illegal alien amnesty are all consistent with far-left and Islamist agendas.

Trevor Loudon believes that these forces must be exposed and countered, as America’s continued role as a bastion of freedom is pivotal for the future of western civilization.