Liberty with Love with Robin Koerner

Robin Koerner is British-born, and recently became a citizen of the USA. A decade ago, he founded WatchingAmerica.com, an organization of over 200 volunteers that translates and posts in English views about the USA from all over the world.

Now a member of the faculty network of the Foundation of Economic Education, and a political and economic commentator for the Huffington Post, Independent Voter Network, and other outlets, Robin may be best known for having coined the term “Blue Republican” to refer to liberals and independents who joined the GOP to support Ron Paul’s bid for the presidency in 2012/12 (and, in so doing, launching the largest coalition that existed for that candidate).

Robin’s current work as author of the book, “If You Can Keep It”, a trainer and a consultant, focuses on bringing people together across political divisions, with a view to winning supporters for good causes, rather than just arguments. He is driven by the conviction that more unites us as people and as Americans than divides us as partisans, and if we can find common ground and understand the forces that really drive political change, then “We the People” will be able to do what the Founders implored us to do – maintain our natural rights against power and its abuse. As he says, people and their well-being are the only legitimate ends of politics.

About Liberty with Love with Robin Koerner 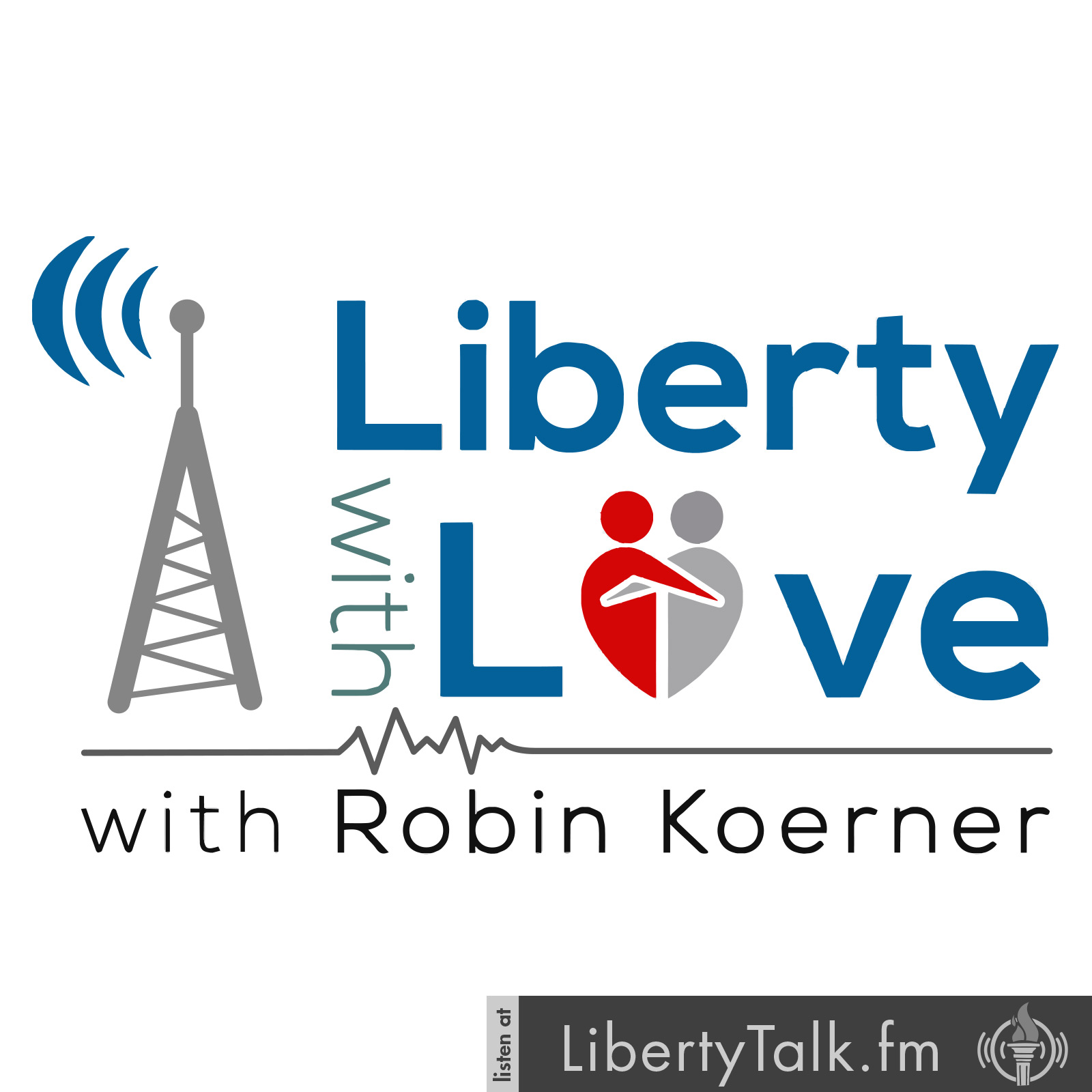 Robin’s radio show is called “Liberty with Love”. This reflects the fact that he believes that Liberty is in fact a political manifestation of Love, as both liberty and Love both say to those around us, “I want for you what you want for yourselves”, or more simply, “As You Wish”.

Liberty with Love with Robin Koerner 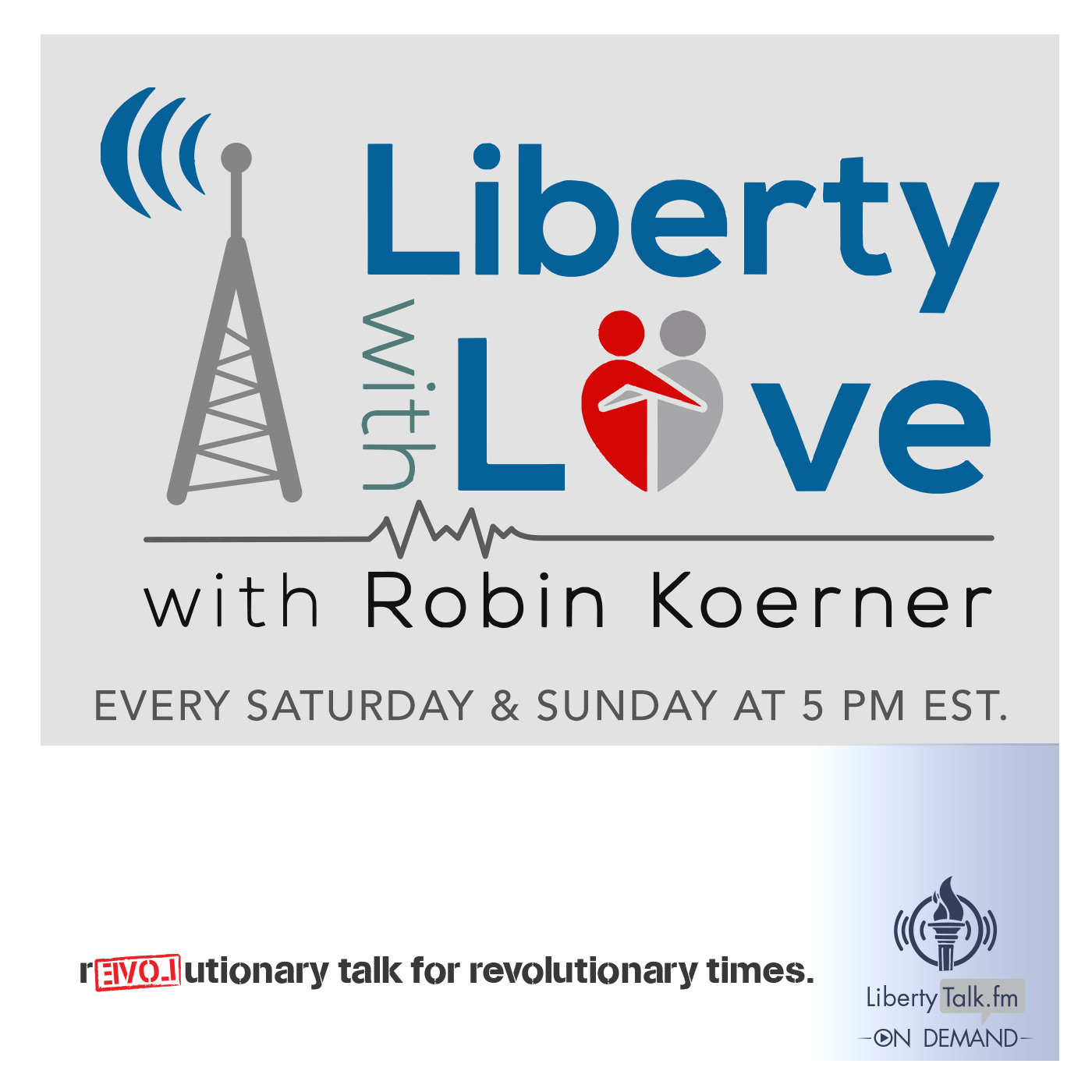 Listen, subscribe, share, or download the five most recent broadcasts of Liberty with Love with Robin Koerner. Each show has been edited to remove news and non-partner commercials for your listening pleasure.