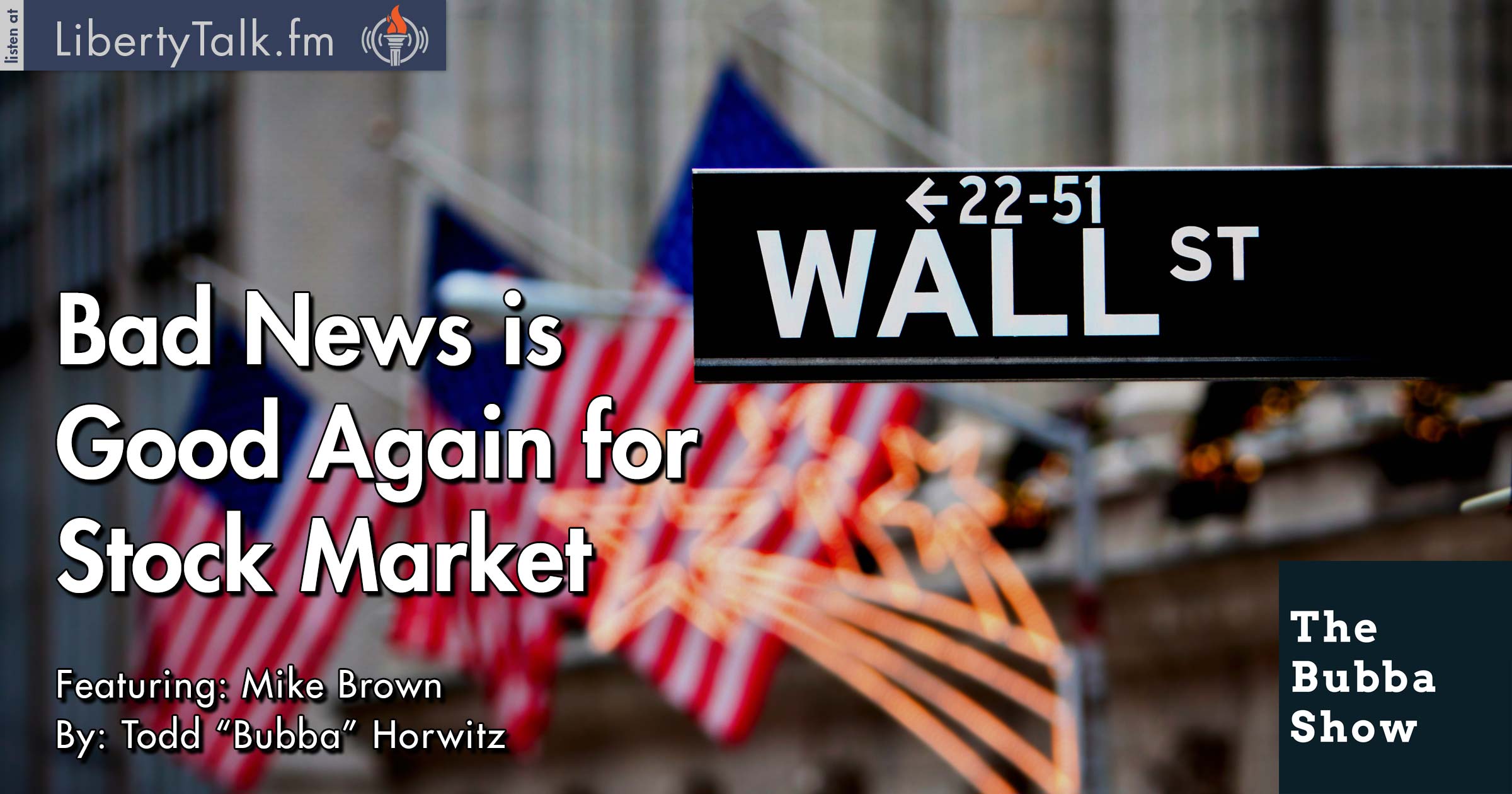 Mike Brown of Brown Capital Management joins Bubba for the day. Bubba and Mike start off talking about the jobs number from last Friday and how the market reacted. Bubba asks Mike if he was surprised that markets rallied off such a terrible number. They both agree that markets are back in the pattern of bad news is good.

Mike brings up the political spectrum and believes that the system is in ruins but that Trump would be the best candidate. Mike and Bubba talk about the State of Illinois and the exodus of the wealthy leaving. Both find it hard to believe the idiots in charge can’t figure out a way to keep big business in the state.

Bubba asks Mike what his general advice is for the average investor. Mike is one of the best financial advisers in the country and believes in the markets but he also believes in being ready to observe as well. Bubba and Mike talk about how the markets do rise on average 9% and good solid positions will keep investors in the market.

Bubba and Mike discuss the FED and the horrible job they have done handling monetary policy. Bubba believes the Ponzi scheme is a way to turn the United States from capitalist to socialist. Both are concerned with the future of the country and feel that a revolution is highly probable if steps aren’t taken to fix the mess.