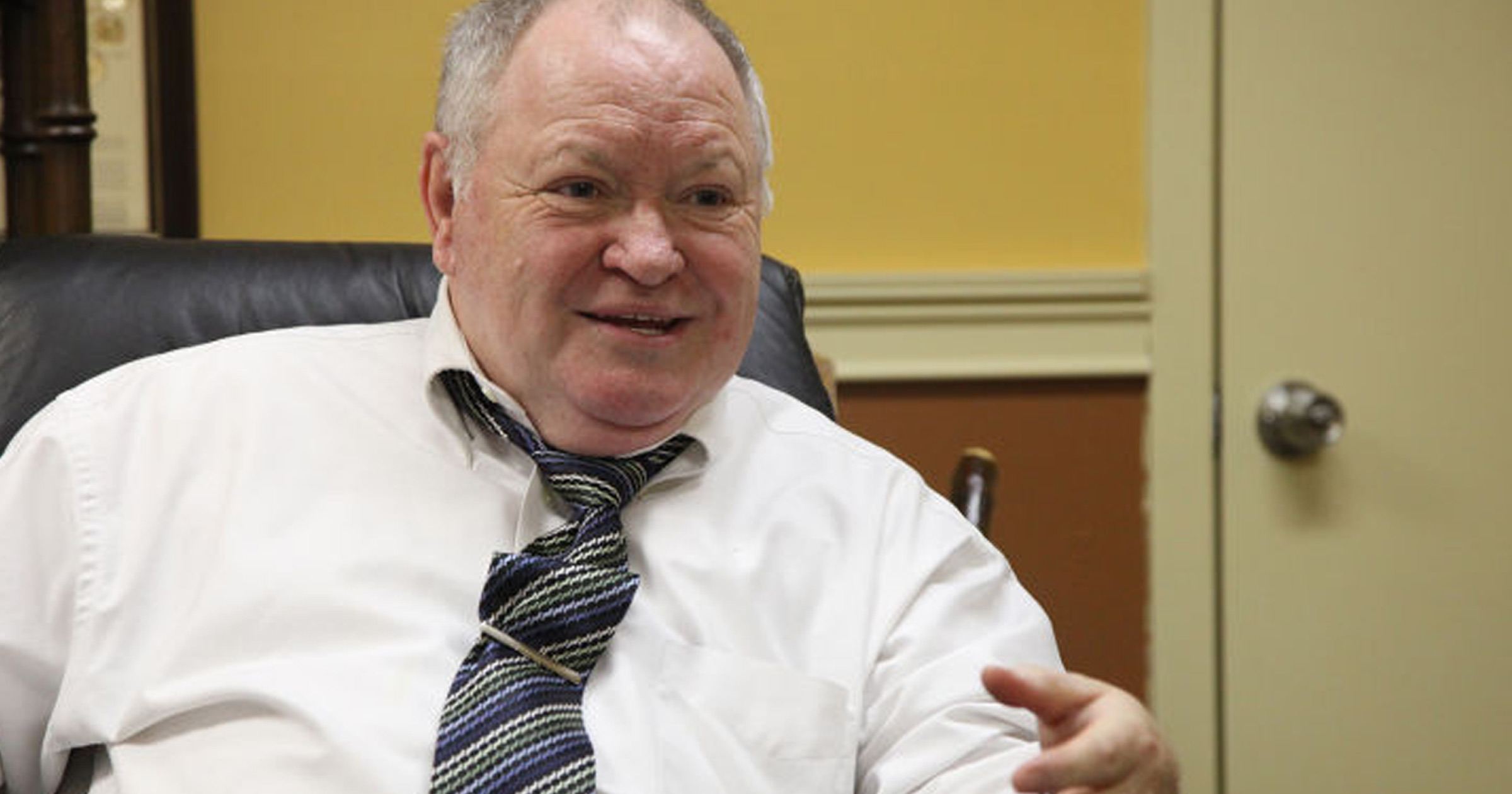 When you think that people can’t get more evil there is always something to bring you back to reality.

On Wednesday the FTC released a suit that claims that a group of family members bilked donors out of $187 million dollars by running phony cancer charity scams when in fact a little more than $2 out of $100 went to any type of cancer victims.

The complaint named three charities and three defendants, all of whom are related, James Reynolds II, his ex-wife Rose Perkins and also an associate Kyle Effler.

The trio is accused of soliciting funds for victims of cancer and their families using internet websites, telemarketing firms and direct mail. Most of the money collected went to the telemarketing firms. What little was left after the Reynolds family took their cut was distributed to the cancer victims in the form of Little Debbie snacks, sample size shampoo bottles and iPod cases regardless of the victims condition or cancer.

Nothing was new about this scam.

The money was collected and the principals used it to enrich themselves. Among other things it was used on dating sites, cruises, cars, college tuition. The charity also sponsored “training trips” to Walt Disney world and other world class resorts.

In responding to the complaint the Reynolds agreed to shut the charities down and pay back much of the money that they had stolen; they were permanently barred from participating in the charity business again.  The FTC said that they doubt that they will get much back in the way of compensation for the victims.