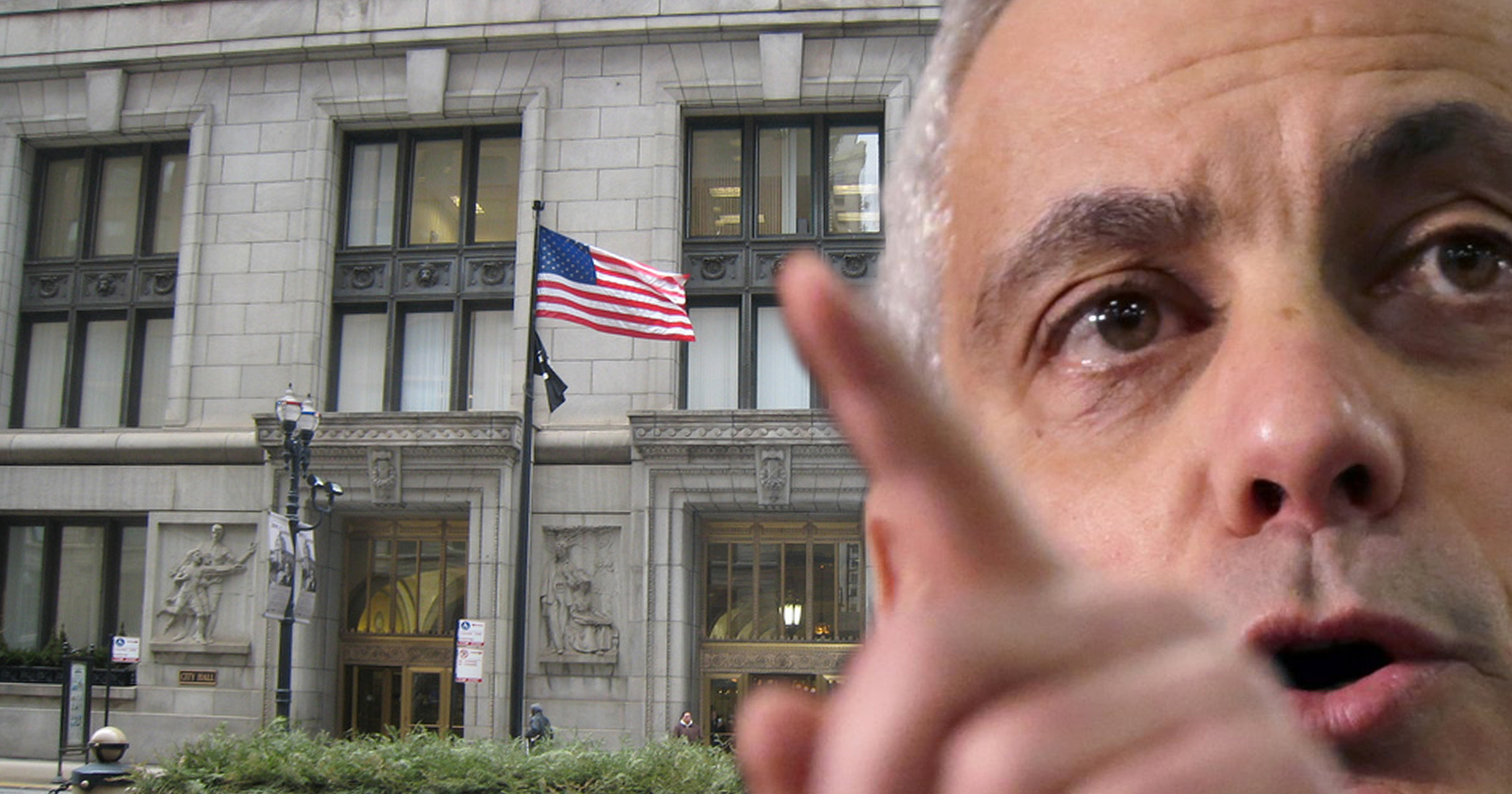 Moody’s Investors Service was fired by the city of Chicago. The most relied upon credit service was removed from their place as a rating service following their downgrade of the City of Chicago’s General obligation bonds to junk status. The job has now been awarded as to Standard and Poors rating services, in conjunction with Fitch and Kroll Bond Rating Agency.

The reason given by Mayor Rahm Emanuel was that Moody’s was playing politics and their downgrading of the Chicago’s Debt to junk status would affect the whole city and not just the debt section. He asked why they had not downgraded the State of Illinois when they have a bigger problem than the city.

Moody’s has always been the Gold standard for bond ratings. A bond rated AAA by Moody’s would always have to pay less interest than a bond rated AAA by Standard and Poors. When a general obligation bond losses its investment grade status it causes a whole string of problems. Banks cannot hold them in their portfolios and that means less commercial buyers of the debt.

This was a problem that New York City faced in the 1970’s when they faced default. The yield on their general Obligation bonds soared into the mid twenties and the city was forced to sell revenue bonds called “Big Mac’s” that carried a coupon as high as 11%. The bonds eventually were retired and the big Apple survived the scare.

Moody’s gave the downgrade because it no longer counts future investment income when rating a bond. It believes that this practice of guarantying a fixed rate of return in the future has proven to overestimate the revenues and under estimate the costs. The rating agency believes that the $20 billion dollar hole in the unfunded pensions is going to get worse not better.

Mayor Emanuel strongly disagrees and so he fired the firm. S & P, Fitch and Kroll still rate bonds based on future investment income, and that is why they are getting the rating deal. S & P rates the bonds four grades higher at AA- . The bonds will probably pay, but Chicago is starting to look like another Birmingham Alabama and Detroit Michigan. They will keep running the Ponzi scheme until they announce that they are going to “restructure” and then the roof caves in on investors.