Senior Counsel with The Alliance Defending Freedom, Matt Sharp joins Dr. George on this week’s episode of Living in the Solution to discuss the importance of forever defending freedom of speech and religious freedom, why Marxist foot soldiers in the culture was see it as a key piece of society to destroy and what steps The Alliance Defending Freedom is doing to protect both from the present withering & relentless assault waged by radical leftists in Twenty-First Century America. 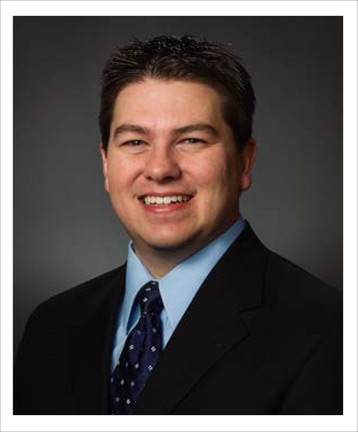 Matt Sharp serves as senior counsel with the Alliance Defending Freedom, where he focuses primarily on state and local legislative matters.

Since joining ADF in 2010, Senior Counsel Sharp has worked on important cases advancing religious freedom. He has won cases upholding the rights of students to form religious clubs, invite classmates to church, and even perform a religious song at a school talent show. On behalf of nearly 9,000 students, parents, and community members, he authored an amicus brief in Gloucester County School Board v. G.G. asking the U.S. Supreme Court to uphold their right to privacy against government intrusion.

Sharp has authored federal and state legislation, regularly provides legal analysis on how proposed legislation will impact constitutional freedoms, and advises governors, legislators, and state and national policy organizations on the importance of laws and policies that protect First Amendment rights. He has also testified before several state legislatures on free speech and religious liberty issues.

Sharp earned his J.D. in 2006 from the Vanderbilt University School of Law. A member of the bar in Georgia and Tennessee, he is also admitted to practice in several federal courts.