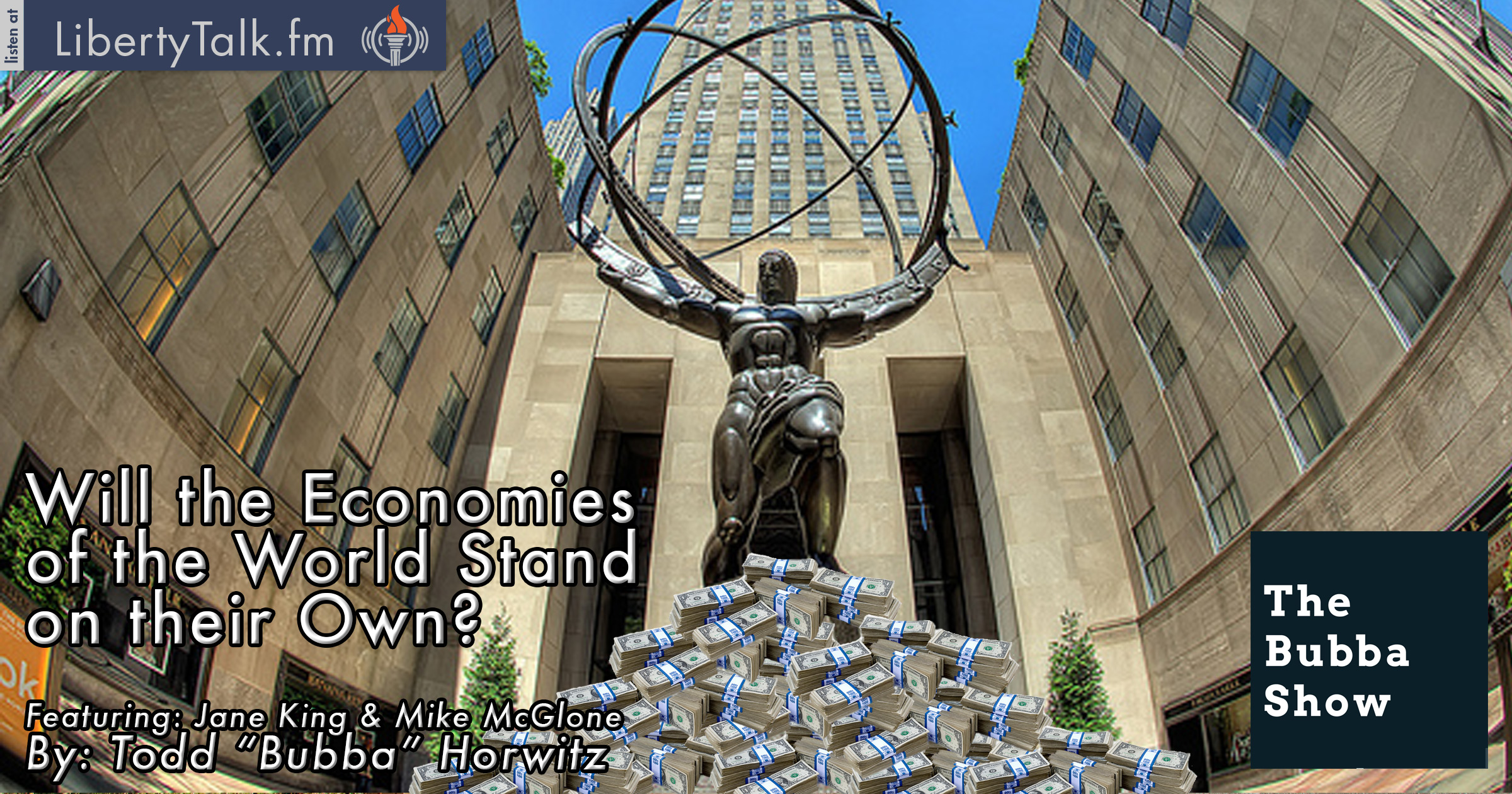 Bubba and Mike McGlone talk about an ETF conference that Mike attended and where he served on a panel of commodity traders. Mike comments that a lot of sophisticated investors believe that the equity markets maybe overcooked at these levels, but strangely enough they believe that they will be able to get out before the roof caves in. Bubba and Mike agree that there is no way to figure out when the market will cave in.

Bubba and Mike discuss liquidity in the commodity markets. Mike notes that open interest in the commodity markets is very significant. He explains that for every buyer there must be a seller and if someone buys 100 contracts of Gold the seller must be short 100 contracts. The bigger the open interest in a commodity the more liquid the contract is. When you trade in illiquid markets you will most likely not be able to make money.

Bubba and Mike discuss third quarter earnings. Bubba comments if you keep lowering the bar on expectations it becomes easier to beat the number above and below the line. He notes that if you keep buying back stock the price will go up.  Mike agrees with Bubba and cites statistics that back up his opinion. He believes that the numbers don’t lie and the economy is not expanding.