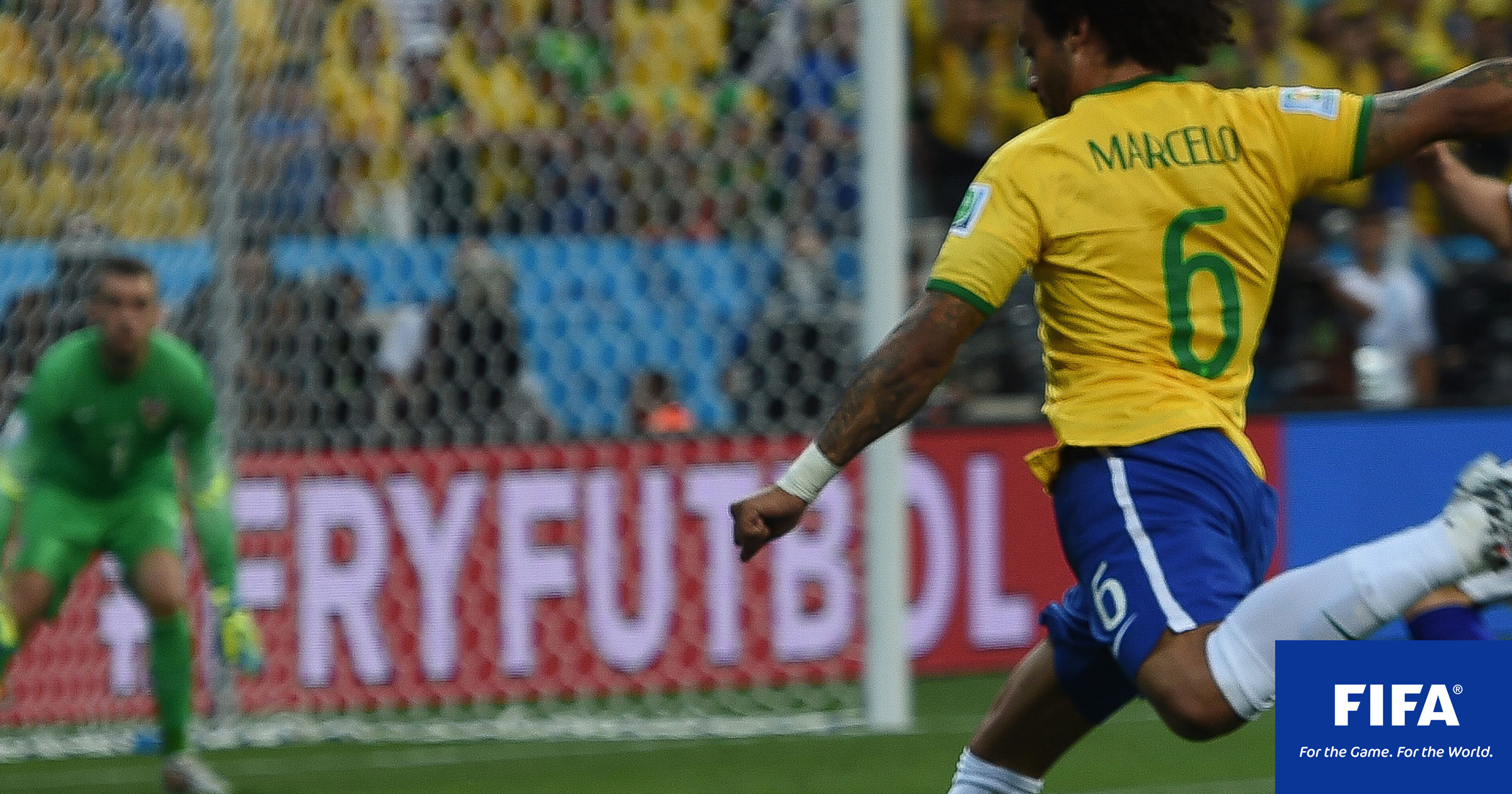 If you thought Deflategate was a scandal, checkout FIFA

I guess some dictatorships are more corrupt than others, certainly would be the case for ISIS, but when it comes to the world of big business and professional sports there is nothing worse than FIFA not even Deflategate.  In case you don’t know who FIFA is, it is the biggest sports organization in the world. It is bigger than the Olympics, It dwarfs every sport in America; it is in fact bigger than all U.S major sports combined.

On Wednesday in simultaneous raids in both Switzerland and the United States it indicted more than a dozen high ranking officials for everything from bid rigging, to accepting prostitution for their votes in the 2018 and 2022 FIFA tournaments to be held in Qatar and Russia.

Qatar is totally a fraud; think about the bid.

It was awarded to a country that had no stadiums to host it. The country cannot host the games in the summer because of the climate so they are moving them to the winter. A country the size of Connecticut with a population of 2 million needs to build 12 high tech stadiums and the infrastructure to support them at a cost of over $200 billion!  That is $100,000 per person to host the games. If they cost that much to do it in the US the games would have cost $32 Trillion!

Why would Russia want to host the games after the financial disaster of Sochi? That mess cost Putin $51 billion when the price of Oil was near $100 a barrel, how much do you think it would cost with Oil at $58 a barrel.

They rejected the U.S. bid because they felt that we didn’t have the proper facilities to host the games. It doesn’t matter that the U.S. has 50 stadiums that could host the games and meet FIFA standards and that the entire infrastructure is in place. FIFA decided to give the games to places that have nothing going for them.

Who could suspect that there was any graft involved?

In total the officials are accused of pocketing over $150 million for their votes. By bank standards that is chump change but in the world of sports it is very big.

Where does the buck stop on this one?

You would think the organization is corrupt to the top and Sepp Blatter who has run FIFA as his fiefdom for the past seventeen years was not named in any of the indictments, but if he asked me for my advice, I would tell him to get a good criminal attorney!