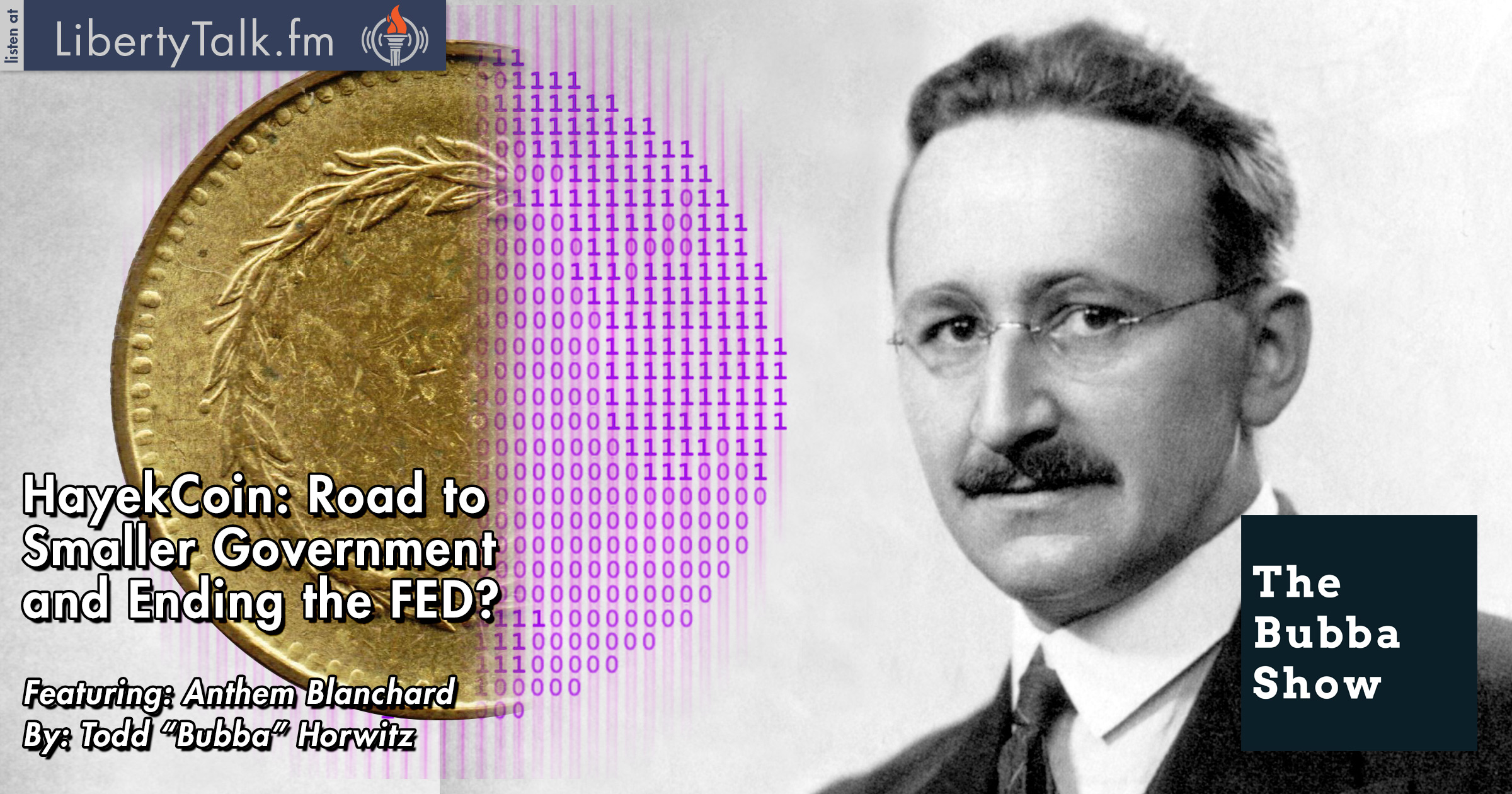 Will HayekCoin Bring Wide Adoption of Crypto Currencies to the Market?

Anthem Blanchard, CEO of Anthem Vault joins Todd to discuss his company’s launch of the HayekCoin, named after the famed Austrian Economist, Friedrich Hayek, to wit is a new digital crypto currency similar to Bitcoin, only HayekCoin will be backed by physical gold, thus serving to diminish the price volatility Bitcoin has seen in the past year.

Anthem explains that clients will be able to purchase the HayekCoin by opening an Anthem Vault account and purchasing varying fractions of an ounce of gold, which is then added to their account. Thereafter, account holders can convert the metal in exchange for the HayekCoin crypto currency. Moreover, each HayekCoin is equal to one gram of gold, which at current market prices equals approximately $40 per gram. Anthem states his company is aiming to make the process as accessible as possible by removing the learning curve so as to make the process as seamless and easy as using email or surfing the web.

When a centrally planned economy such has been an ever-increasing reality in America upon creation of the nation’s third central bank, i.e. the FEDERAL RESERVE in 1913, enables the consolidation of power into a fewer and fewer chokepoints, the collapse of just one creates a cascade of failures throughout the entire economy. Thus was the case in the spring of 2008 upon the failure of Bear Stearns, which was then used to justify further government intrusion unto first endless bailouts to the several interlocking and politically connected corporations, then followed by the effectively total abandonment of capitalism via the FED’s money printing scheme, unto the grandiose title of “Quantitative Easing.”

As such, one of the ways in which all crypto currencies diffuse counterparty risk is through decentralizing the points of failure, whereby the market continues to function if an institution fails, as the collapse thereof is not so concentrated as to catalyze a domino effect across the entire financial sector. Even as Mt. Gox failed, the market continued to clear transactions, and the shenanigans at Mt. Gox did not cascade to bring down any other exchange and instead was isolated, by the decentralized nature of Blockchain technology. Moreover, the use of an exchange like Mt. Gox is optional as users of crypto currencies have the ability to easily store their holdings encrypted locally.

Can Crypto Currency Lead to Greater Freedom and Smaller Government?

Will a move towards crypto currency, thus leading to a breakup of the incestual cartel of the government beholden to a few big banks under the FEDERAL RESERVE system lead to greater freedom and smaller government? Anthem speaks to the opportunities for just such an EVOLution during this century. 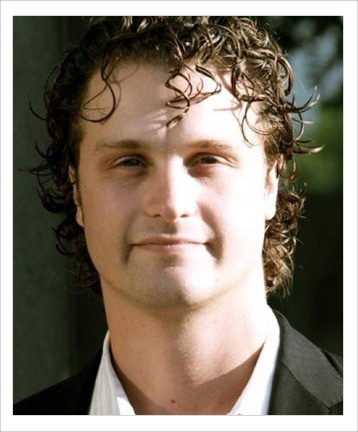 Anthem Blanchard is the Company’s President and Chief Executive Officer. Anthem brings his extensive knowledge of the gold and silver industry from both his experience as Director of Strategic Development and Marketing with European-based company, GoldMoney, as well as from being raised by a goldbug and precious metals pioneer, James U. Blanchard III, who helped restore Americans’ right to own gold and founded rare coin and bullion company, Blanchard & Company.