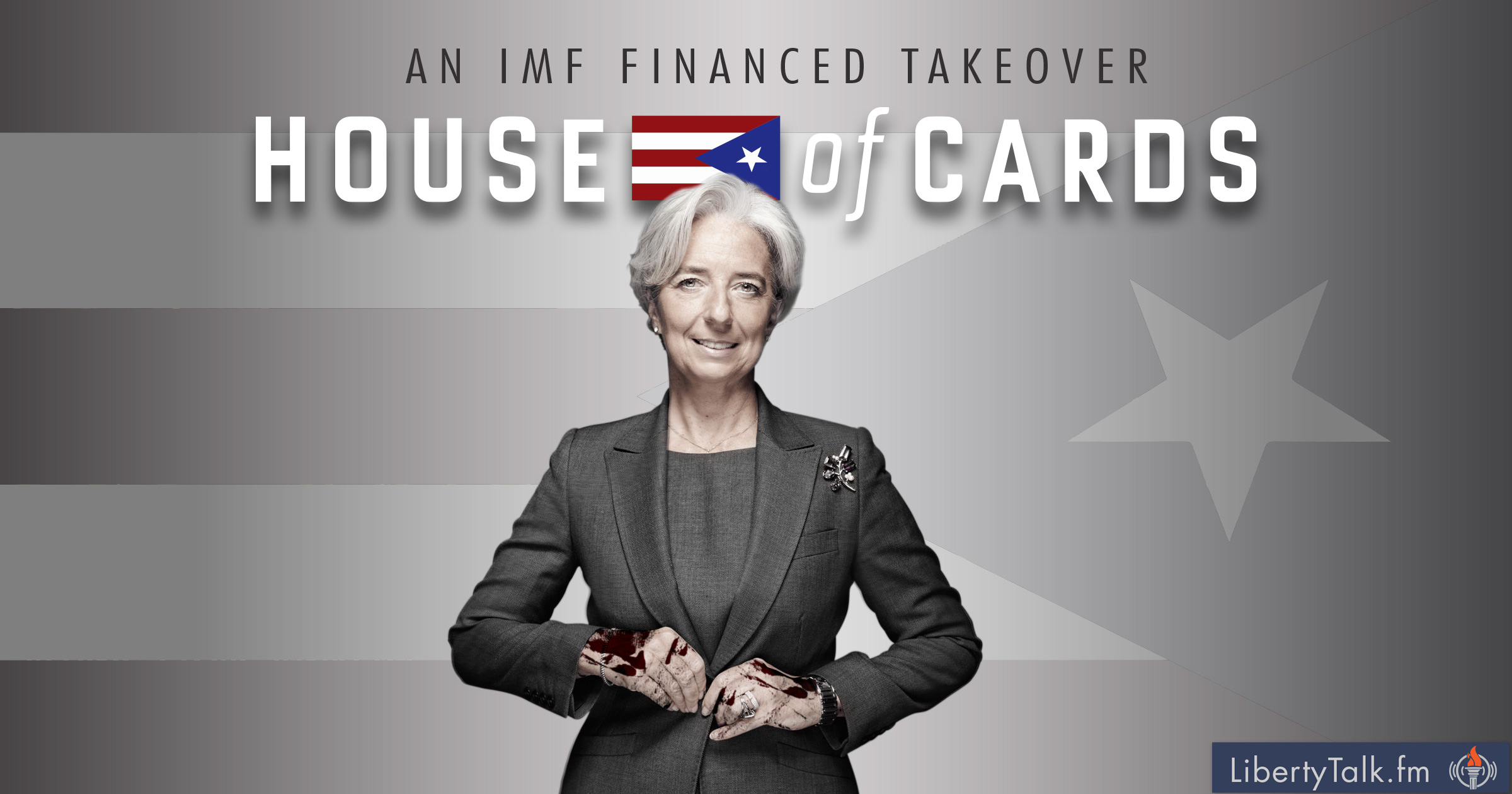 Puerto Rico is a mess.

The Commonwealth is finding out that you cannot borrow your way out of debt. Others have tried and the result is always the same, “restructuring”. That is Wall Street’s vocabulary for busting out. If Puerto Rico was a business or individual taxpayer, they would be long gone.  Instead they are now consulting with the IMF on how to structure the default.

The hedge funds that own the debt are trying to figure out a way to get out of dodge with the least amount of pain. The biggest problem is that Puerto Rico is neither a state nor a sovereign nation; the Commonwealth status that holds is great if you can make it work, but if you want to declare bankruptcy it is more difficult.

The Commonwealth has been running a Ponzi scheme for more than twenty years. It borrows enough to keep its agencies running, and then pays back its bonds with new borrowed money. The hedge funds that are the buyers, own an estimated $50 billion dollars worth of government bonds. However, no traditional financiers wish to loan Puerto Rico any further money. They are attempting to borrow an additional $3 billion to forestall the inevitable, but the only lender is probably the IMF, the lender of last resort.

Said $3 billion will be lost in the restructuring.

Puerto Rico’s 10 year bond is yielding more than 9.3% and that is triple tax exempt for U.S. citizens meaning that you don’t pay federal, state, or local tax. So your effective yield if you are in the maximum tax bracket is better than 15%!

The reason for such a lofty rate of return is that the bonds will soon miss a payment and thus will enter default. The next step will be how they come out of bankruptcy. Congress is probably going to pass a bill that will allow them to go chapter 7 the same way Detroit was able to reorganize. Detroit bonds are now very solid and after the “reorganization” so will the bonds issued by the Commonwealth of Puerto Rico. However, until the inevitable default happens, I would leave the bonds on the back burner and look for other investment opportunities.