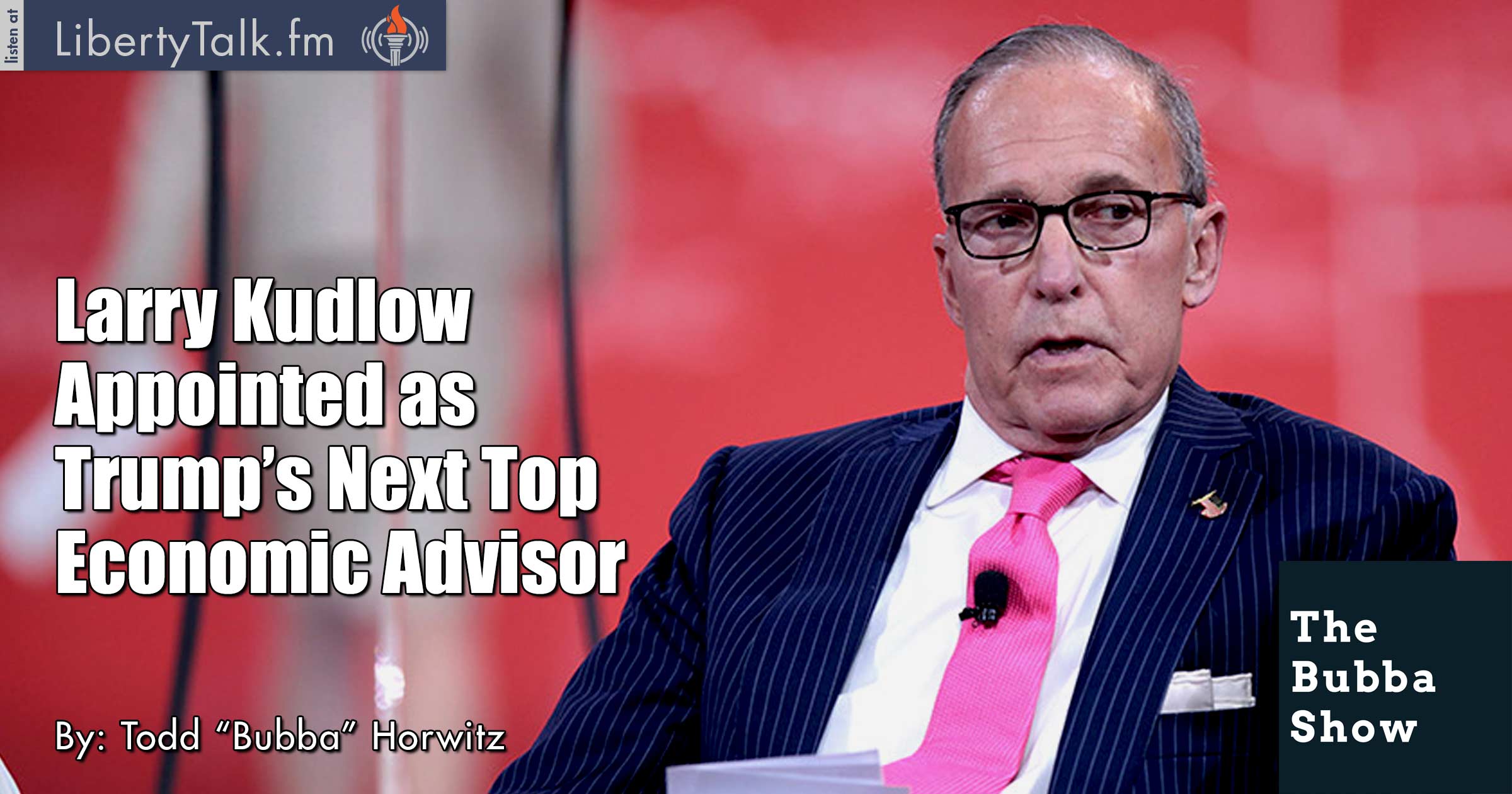 What to Expect from the Market…

March Madness is here and there have been a lot of wild finishes in both the tournament and the markets. Today on The Bubba Show, Bubba talks about what to expect from the markets and commodities in the near future, as well as his concerns on oil and gold.

Larry Kudlow has been appointed as President Trump’s next top economic advisor which should answer the questions surrounding tariffs and trade wars. Kudlow is a known free market guy and would never have taken the job if President Trump was not flexible.

Why is the government and the FED not accountable for anything they do? Why are they allowed to spend at will? Do the politicians really care about Americans or do they only care about themselves?

These are the questions Bubba addresses on Friday’s show. Bubba would love to see an audit of the FED and the government, so that the American people can see where they are spending all of our money.