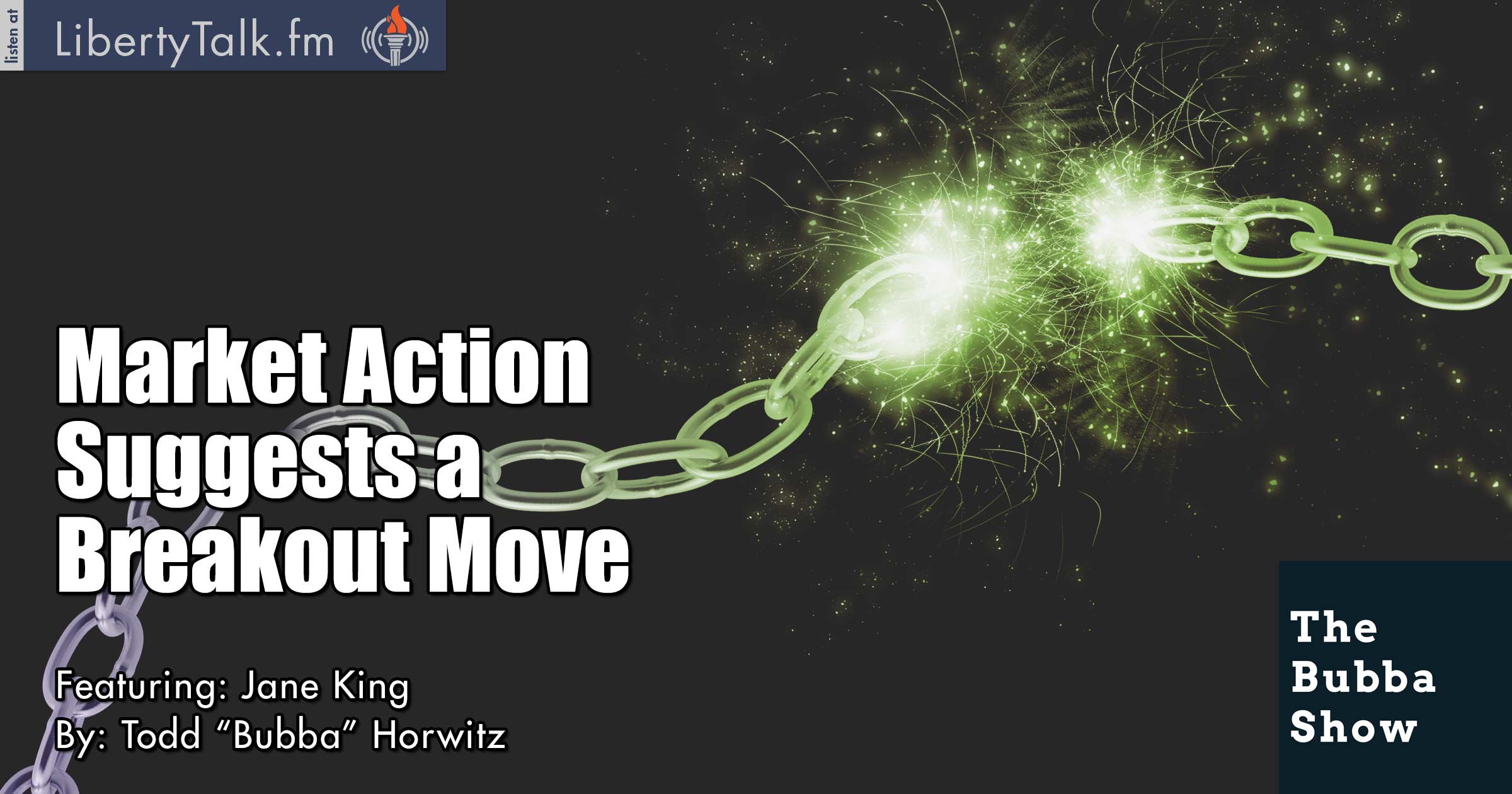 The first weekend of football is over and the markets are still in disarray. Today on the Bubba Show, Bubba talks about the market action and the major consolidation pattern they are in. They will break out eventually, either up or down, but they will make a move. This is typical market action as markets spend 65% of the time in this same formation.

Jane King from LilaMax Media stops by for her weekly chat with Bubba and they talk about the meeting between Schumer, Pelosi, and Trump, as well as DACA. Both agree that the meeting is a start, though Bubba would like to see changes to the debt ceiling. Jane tells Bubba about the contract she made her son sign to get his new phone.

Then there is the debt ceiling and while Bubba understands the tragedy surrounding the natural disasters in Houston and Florida, is there another way to handle the problems there without using the debt ceiling? Bubba is tired of being taken advantage of by the dollar and the actions of the Federal Reserve.