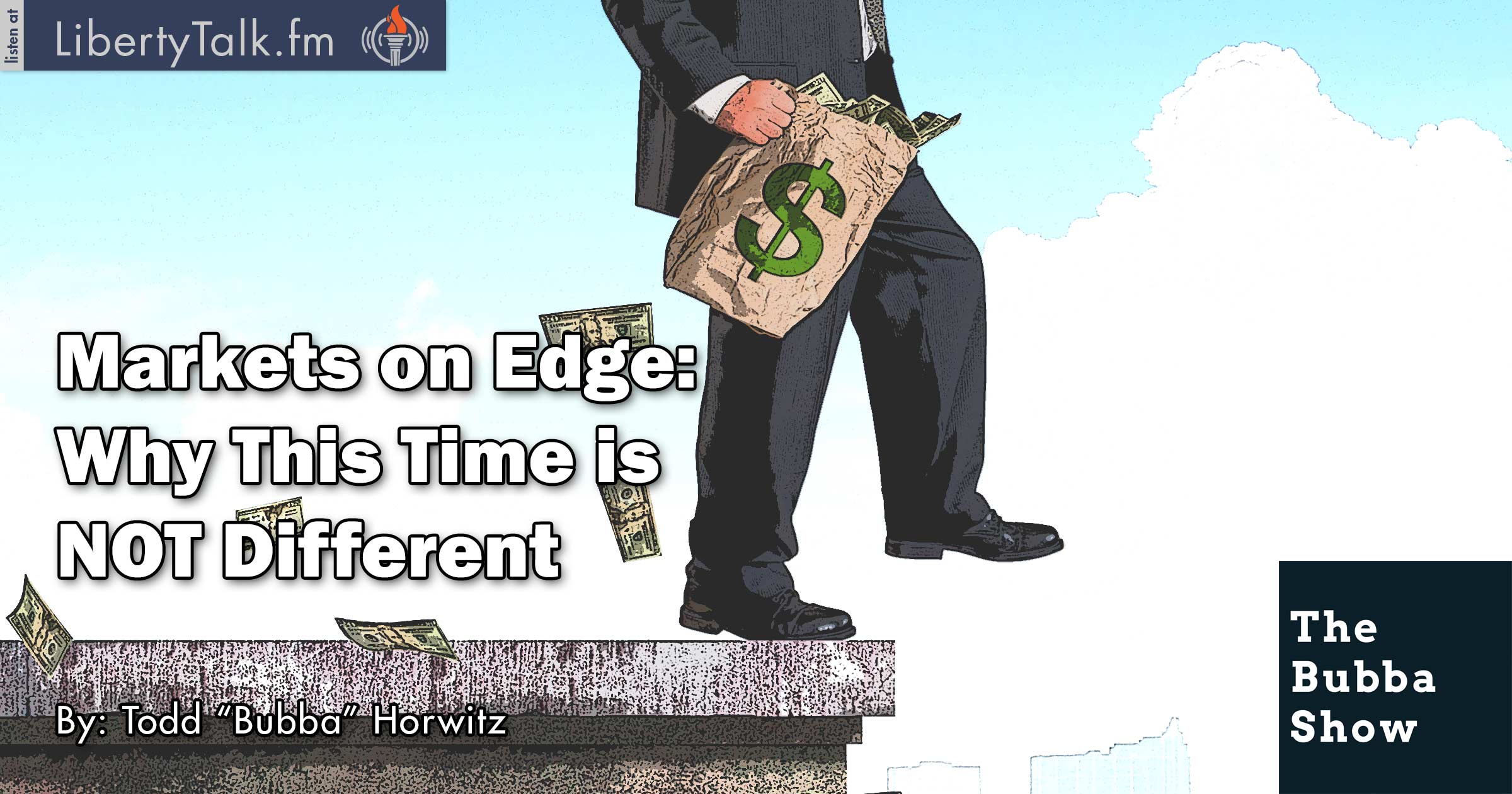 The Secret is in the Footprint

Health Care, Tax Reform, and a whole slew of other stuff on today’s episode of The Bubba show. Markets are on edge for many reasons, mainly because they just want to sell off and are on the search for a reason. This is typical action of markets that are making tops, endlessly drifting with little price action and no volatility.

Bubba talks about all the factors that affect markets, explaining why this time is not different. When markets are reaching a top or a bottom, it’s easy to see that it is happening, and although we cannot pick the top or bottom, we can see the action as it happens. It always seems to start with the media telling us that this time is different.

Bubba gets interviewed on Rural Rally Radio with Marlin Bohling to discuss the agricultural space. Bubba tells Marlin that he sees a falling dollar, falling oil prices and a blow off in cattle. Bubba explains how these patterns work and why this is most likely the top of the cattle markets, while grains are currently at key levels.

Bubba talks about the general market action and the signs that traders and investors should look for. There is no reason to be a buyer in these markets because there is not much room on the upside. Bubba talks about timing the markets and why that is an impossible task. The secret is in the footprint the market leaves behind.