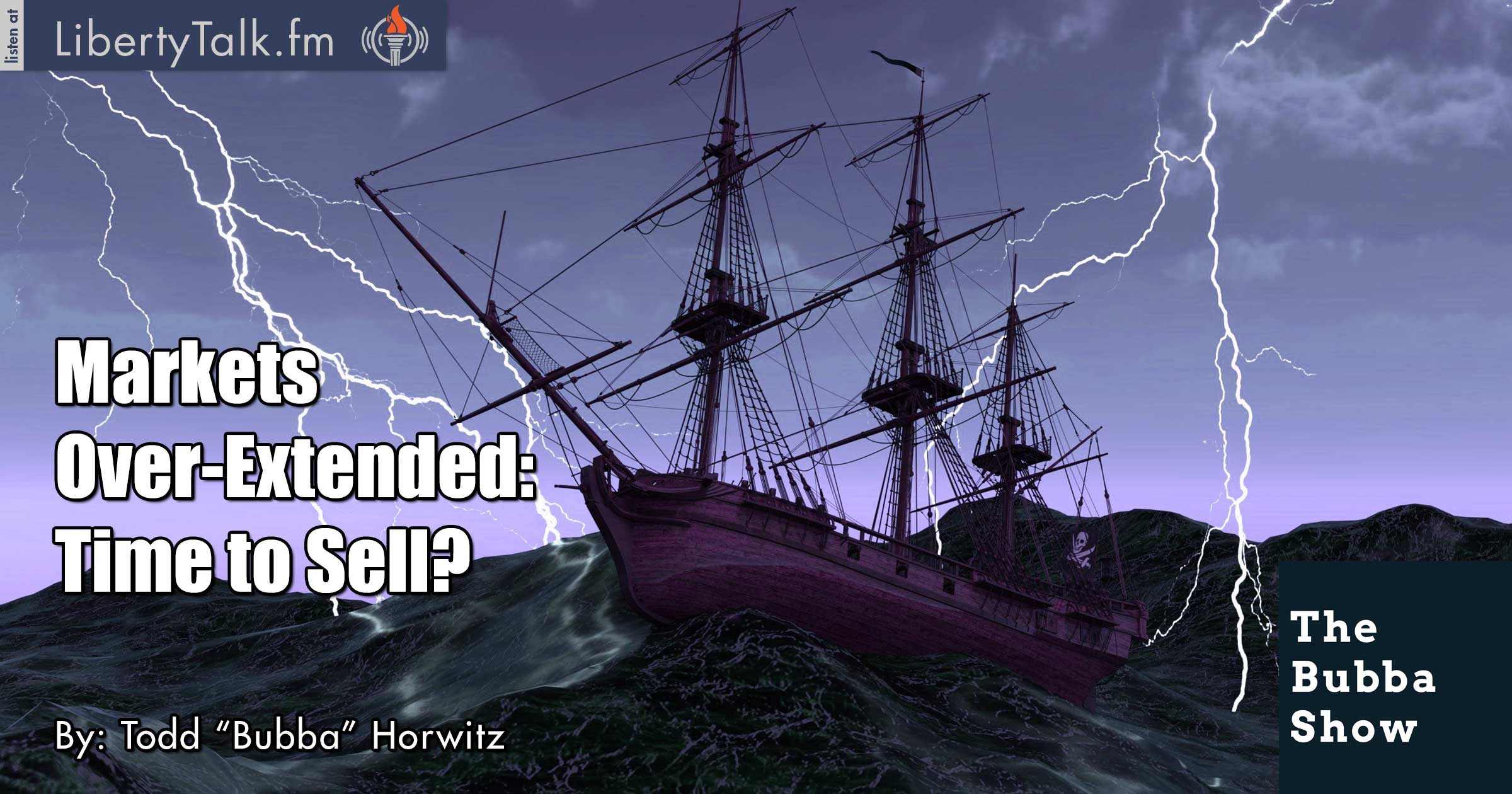 What “Big Money” is Telling Us

It’s a new week in markets with the ECB and Comey testimony behind us, but we still have the FED and another one of their fruitless meetings. Bubba talks about the broken-down government, the FED, and the ways in which the two have fleeced the middle class. Frustration is the only emotion that Bubba can muster over this total scam.

Jane King from LilaMax Media and the KaChing Report makes her weekly visit and as is always the case when Jane comes on, big things are happening. Last week was former FBI director James Comey and his testimony. Jane and Bubba laugh at what a baby Comey is, as he appeared to want to take his bat and ball and go home. Comey turns out to be the leaker.

Up next, Matt Demeter from DemeterResearch.com makes his weekly stop to the show as Bubba’s technical analysis. Bubba asks Matt to explain why he felt the Nasdaq had peaked last week. Matt explains that his indicators displayed an extended market that should be sold. Matt believes the tops are in but warns that the NYSE has a little more room to the upside.

Bubba talks to Matt about the Commitments of Traders Report he often references on the show. Matt explains to listeners that the COT report is a guide to what the “big money” is doing. His feeling is they can stay longer and typically don’t get spooked out of markets. Matt and Bubba also discuss Bitcoin.