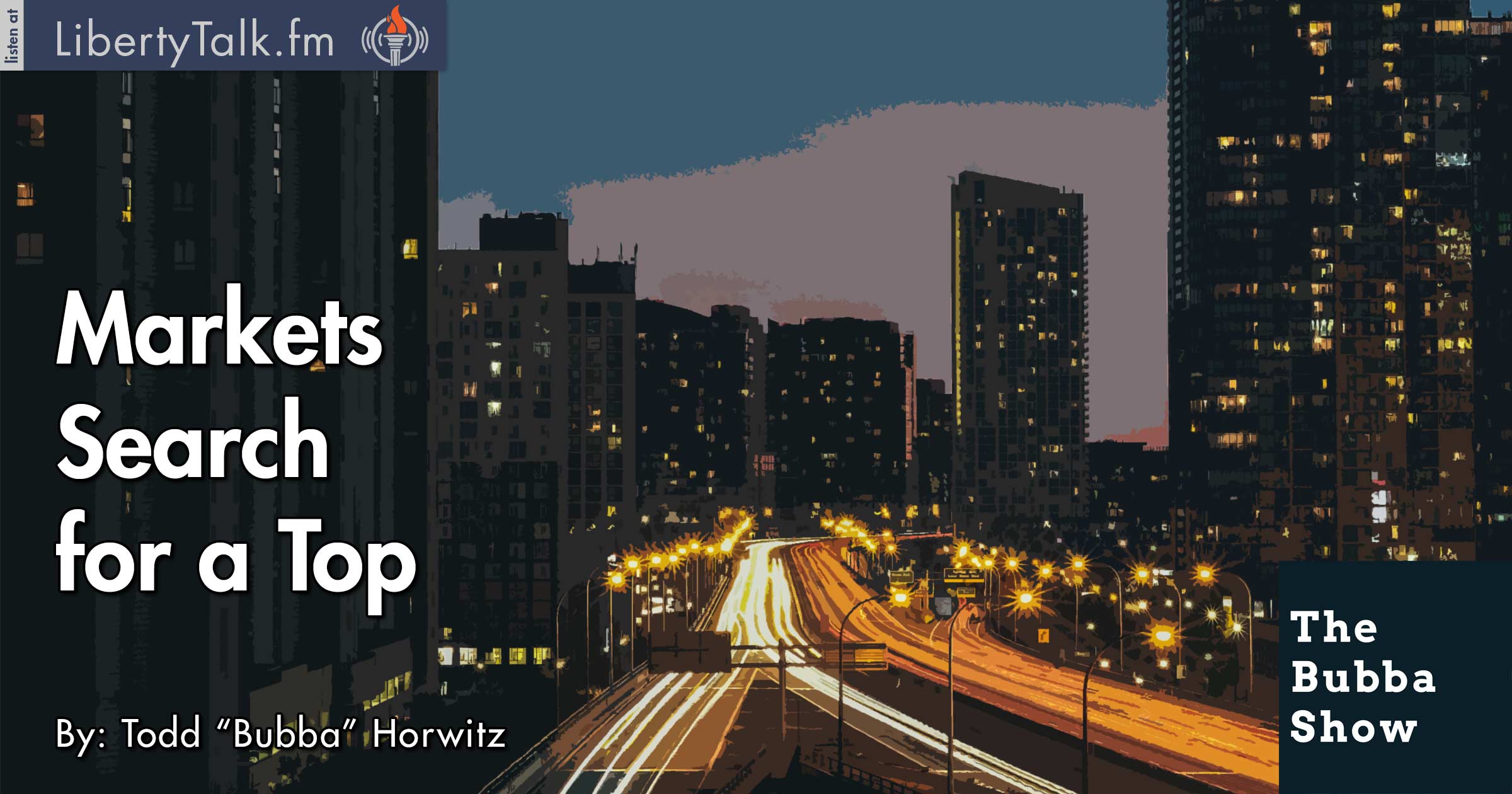 It’s a puke fest in the Agricultural markets thanks to the bankers who are calling loans in from farmers thereby forcing them out at what is probably the bottom. Bubba expresses his disdain for the bankers who are giving farmers the tap on the shoulder, not allowing the markets a chance for recovery and forcing liquidation. Bubba hates when outside players force their clients to puke, after all, it’s not the farmers and producers doing the speculating.

Markets are searching for a top and Bubba covers the action as he discusses what will probably happen and why. From Bubba’s perspective, the markets are searching for a reason to sell off as they have had a huge 9 year run and have most likely run this cycle into the ground. The only thing keeping markets afloat is the FED and the cheap money. Bubba actually dispels that by informing listeners how the markets function and explaining that markets are topping though unexpected news will drive it lower; the only question is when.

Bubba makes his weekly visit to RFD Radio on XM 147 and talks to Mark Oppold about the current market conditions. Bubba explains that the agricultural markets appear to be bottoming, a process that does not announce itself but does show up in the market footprint. Corn and wheat have quietly rallied 20 cents while beans stay in a trading range. This is common in this space as the markets wait for some new money to flow in and push prices higher.

Bubba tears into the crooked politicians who keep stealing our money while telling us what a great job they are doing. The whole system is breaking down and the lobbyists, special interests and big money are in total control of rigging this economy. Bubba feels that we are being swindled out of our cash, explaining that if the average guy did what they do in Washington we would be in jail or bankruptcy court.