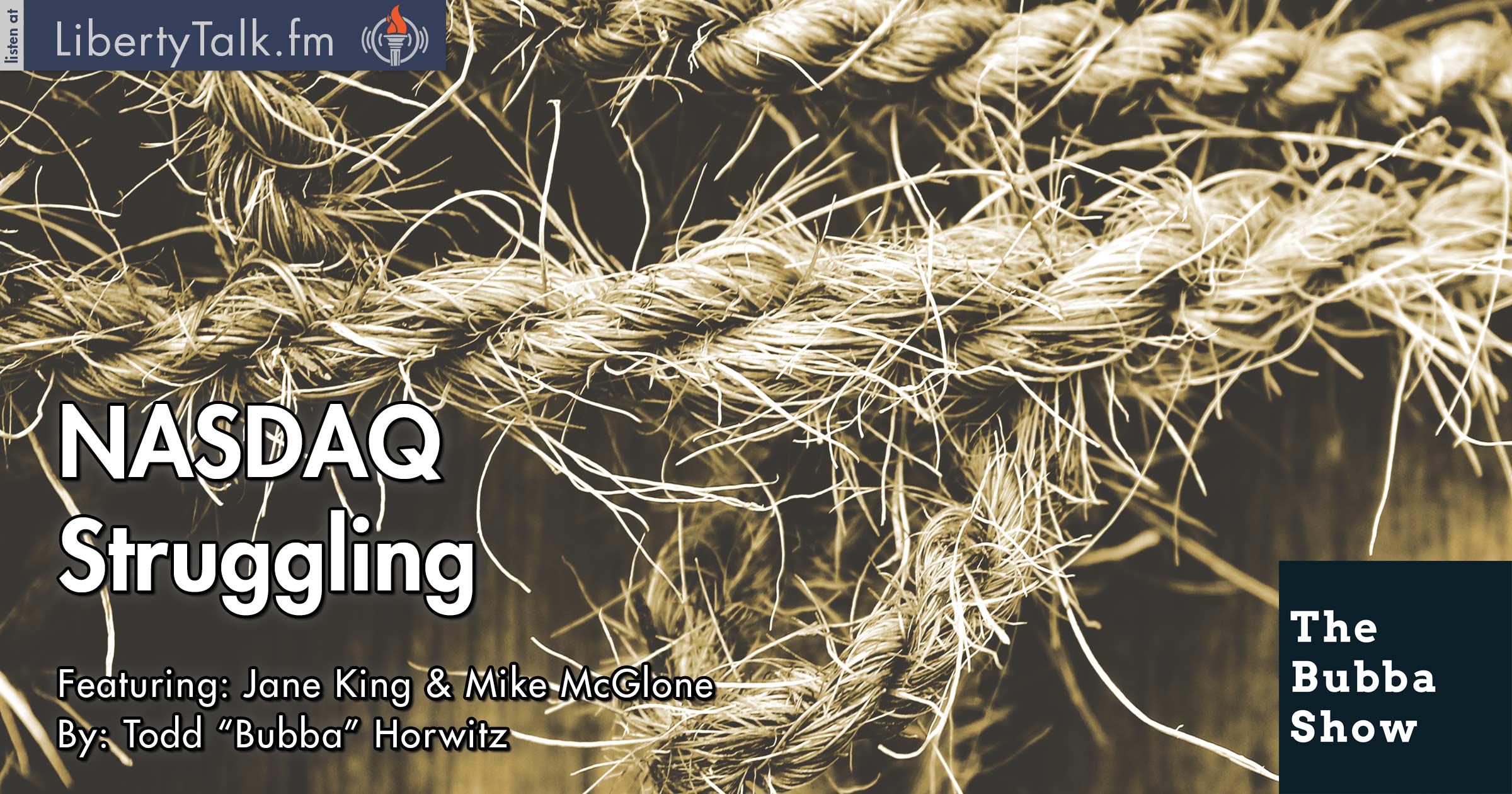 Another Round of Market Downside Expected.

The markets are breaking out and Bubba wonders what is going to happen next? The jobs number Friday was good on the surface, but lousy on the important points. Wages, hours and growth continue to lag. Although the markets have been on a terror, Bubba believes the next big move is lower, but he warns everyone to be patient.

Jane King is in the house and she and Bubba talk about last Thursday’s debate and how the political landscape is shaping up. Jane and Bubba agree that Trump is on top because Americans are frustrated with the establishment and for now Trump is playing to everyone’s fears and needs. Jane feels that America is ready for a real change.

Bubba brings in Mike McGlone and they discuss last week’s wild rally. Mike throws out the question, was that a suckers rally? Mike and Bubba, both experienced traders, have seen this movie before and both believe a sell off is coming and the time to hedge and take some profit is the best way to attack this market now.

Mike remains a big believer in Gold and Silver. Bubba asks Mike to explain the carry trade and how it works. Mike explains that the lack of interest being paid by banks makes gold a better value because there is no real cost to carry the precious metals. Mike points out that the NASDAQ has really been struggling and agrees with Jim Rogers that you should be short big tech and long metals.