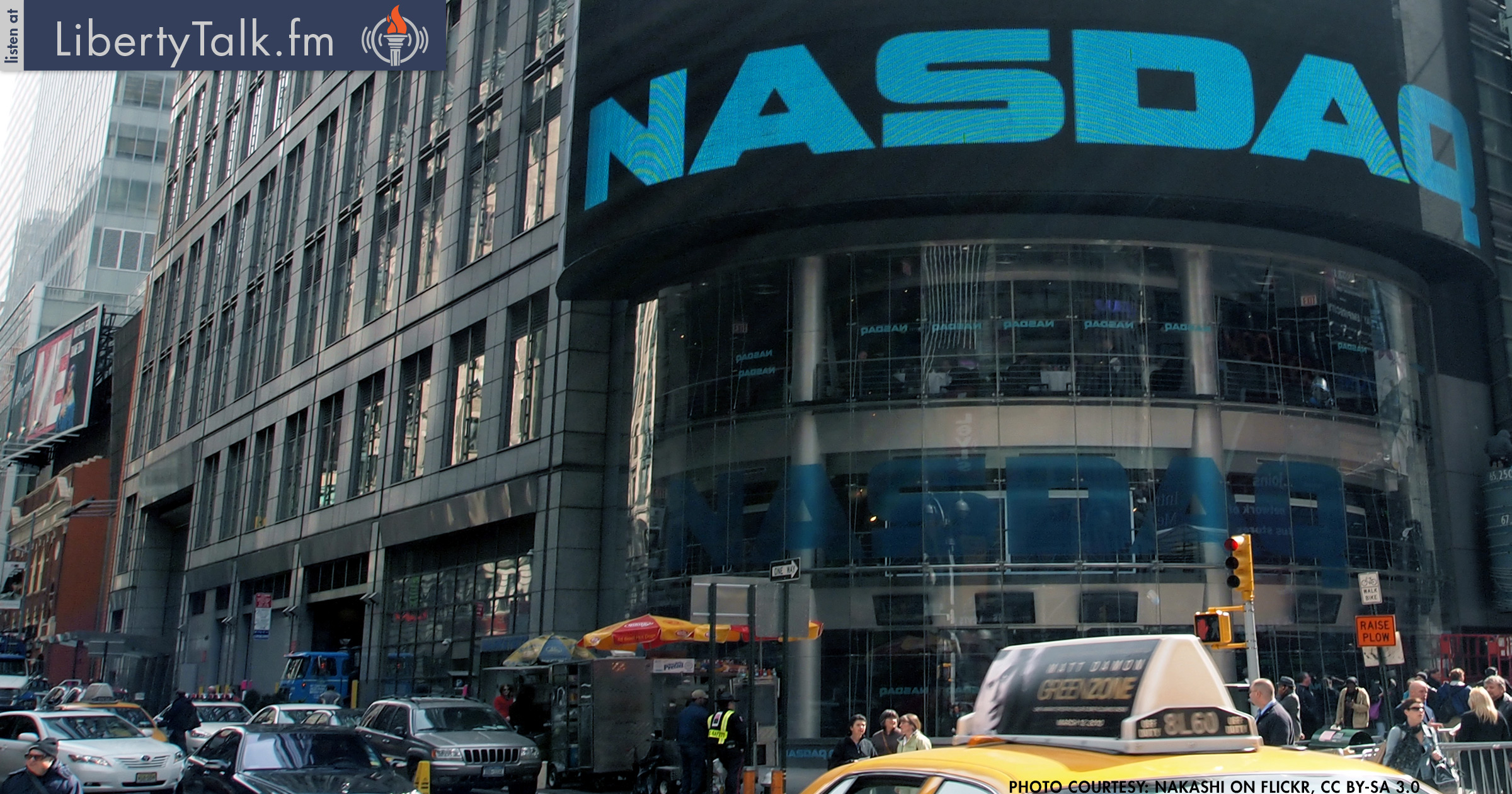 Is this a repeat of the NASDAQ Bubble from 2000?

This rally began in March of 2009 when the housing bubble nadir was finally reached. The last one began in the summer of 1995 just as the housing market took off and rode that one until March 10, 2000 when it peaked at 5048.62.

In some ways, the two markets are similar, in other ways very different. The run up to 2000 it was fueled by unbridled greed. Who can forget the new economy stocks versus the old economy stocks? The old economy stocks were viewed as stogy. They relied on brick and mortar businesses that would generate profits the old way, hard work, and long hours.

The new economy was different, profits did not really matter the only thing that was needed was promise. If the idea could be brought to market, the innovators would take the profits from the IPO and be on their way. That is where the problem started. The ideas did not always create cash flows and when the P/E ratios went to infinity the cash flows started to dry up and the bubble popped.

This time there is no new economy, the rally has been built by highly innovative tech companies, which have real earnings, the days of an idea ending up as an IPO are hopefully at an end.

Does this mean that the current market will not end in a panic bubble?

There is no way to tell if that will happen. Generally when you get this type of upside, almost vertical price movement the market rally ends in a spectacular final rally in which there can be no end to the upside followed by the selloff that creates the classic “V” pattern.

Other fantastic rallies end with a rounding top followed by a correction into the bear and a new bull is born. Who knows what is going to happen in this market, only one thing is for sure, at some point investors will want to take some money off the table and when they do, it will be a nasty day!