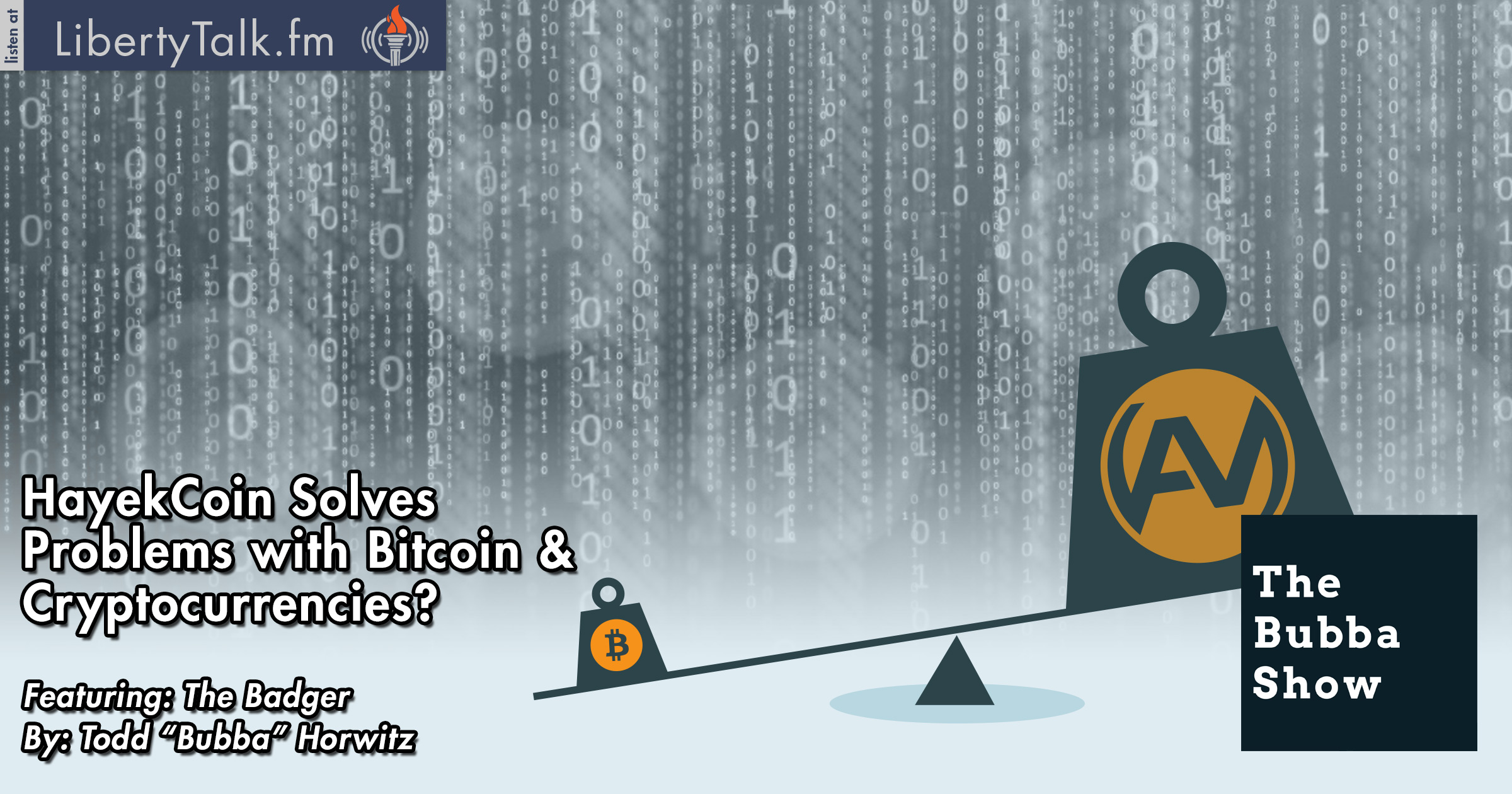 Bubba opens the show to share with listeners his thoughts on his recent educational seminar in Las Vegas, Nevada and current earnings season. In addition, he mentions that while Amazon is trading at an enormous Profit to Earnings ratio [PE Ratio], the stock continues to tick higher despite the earnings to traditionally justify the upswing. When investors on Wall Street become emotionally wedded to a stock they certainly are not going to let facts or a lack of fundamental performance metrics get in their way. You cannot fight city hall as they say, or in this case, you cannot fight the ticker tape as the market sentiment insists on going higher.

Thereafter, Bubba solicits the Badger’s opinion regarding the current NASDAQ rally and whether it mirrors problems with the dot-com bubble of 2000. Badger states that the current rally is very different that the dot com bubble as markets are being led by solid tech companies that do have real earnings, there is no dichotomy of new economy versus old economy stocks. However, the technical patterns of this market look similar to the 1995-2000 market but there is no sign that this market is running out of steam at present. Perhaps the release of Apple’s earnings will signal a shift.

Bubba also comments on the current state of the Cattle market due to the extreme drought conditions continuing to plague California. Todd compares the rise in beef prices to the panic in the Hog market two years prior. In addition, he points to the grain market  and what Todd terms the new normal for prices. The Badger mentions that the current bear market in the grains may be reaching longer support levels as there will always be a demand for grains in modern society.

Will HayekCoin Alleviate Concerns over Cryptocurrencies?

Bubba and the Badger turn the discussion towards cryptocurrencies and how they relate to today’s economic conditions. Both discuss credibility problems that have plagued Bitcoin and how improved technology is providing the possibility to create a superior hybrid method of payment of a gold backed cryptocurrency. Both Todd and the Badger see Anthem Blanchard’s HayekCoin as having the potential to answer the concerns both investors and end users have had in implementing cryptocurrencies into their payment gateways. Moreover, Todd and the Badger now with the credibility concern alleiviated,  both men believe that the central banking system is going to be made obsolete by stateless cryptocurrency in the near future.