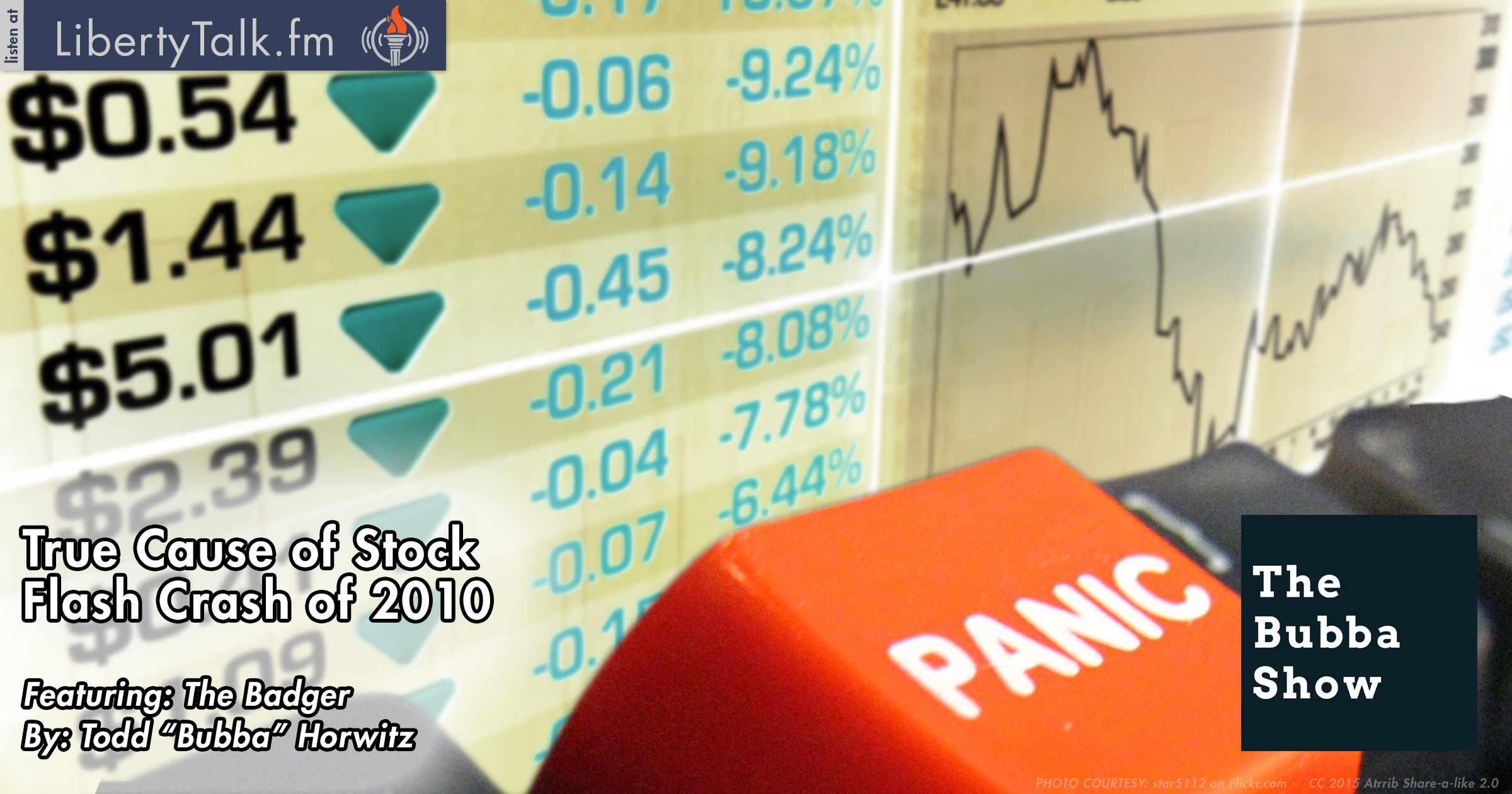 Bubba opens the show commenting the markets continue to go higher and laments that mediocrity has become the new normal. He wonders why it is acceptable for the collective mindset to embrace such under performance and simply rationalize America is no longer home to the exceptional can-do spirit and entrepreneurial passion. He questions the current leadership in Washington and why it appears that being the second best is now good enough for many people. Todd thinks the country is losing it personality and is willing to accept less than a full effort.

Bubba welcomes the Badger to the show and inquires as to his thoughts on North Korean nuclear capability. The Badger states that according to Chinese experts, Kim Jung Un now has at least twenty nuclear missiles and that the North Koreans are seeking to double their capacity by 2016. In addition, the Badger further pontificates that while to this point North Korea has yet to succeed in developing a robust delivery method, a new more capable system is currently in development.

The Badger offers his insight as to the Flash Crash and the events leading up to the historic selloff and ensuing panic in 2010. He ponders why when the CME publicized that a trader in London was placing illegal orders two years before the Flash Crash, both the Securities and Exchange Commission [SEC] & Commodity Futures Trading Commission [CFTC]  took no action to stop the fraud before the drop in 2010. regulators did nothing to Bubba comments on the similarity of the Flash Crash to the problems created by the Bernie Madoff Ponzi scheme and how there too regulators were warned years in advance, yet took no action, resulting in millions lost and a plethora of investors large and small alike irreparably financially ruined.

The conversation then moves towards the Greek Debt crisis and the Badger comments that he believes the current financial impasse will not be resolved, and as such, Greece will default on public debt combined with the initial default on private debt in 2012, which led to the government imposing a freeze on Greek citizen’s private bank accounts. Bubba comments that Greece is merely the tip of the financial iceberg; as several other nations in the ECU are also having similar problems with their debt structures. To both Todd and the Badger, state bankruptcy for Greece is a foregone conclusion.