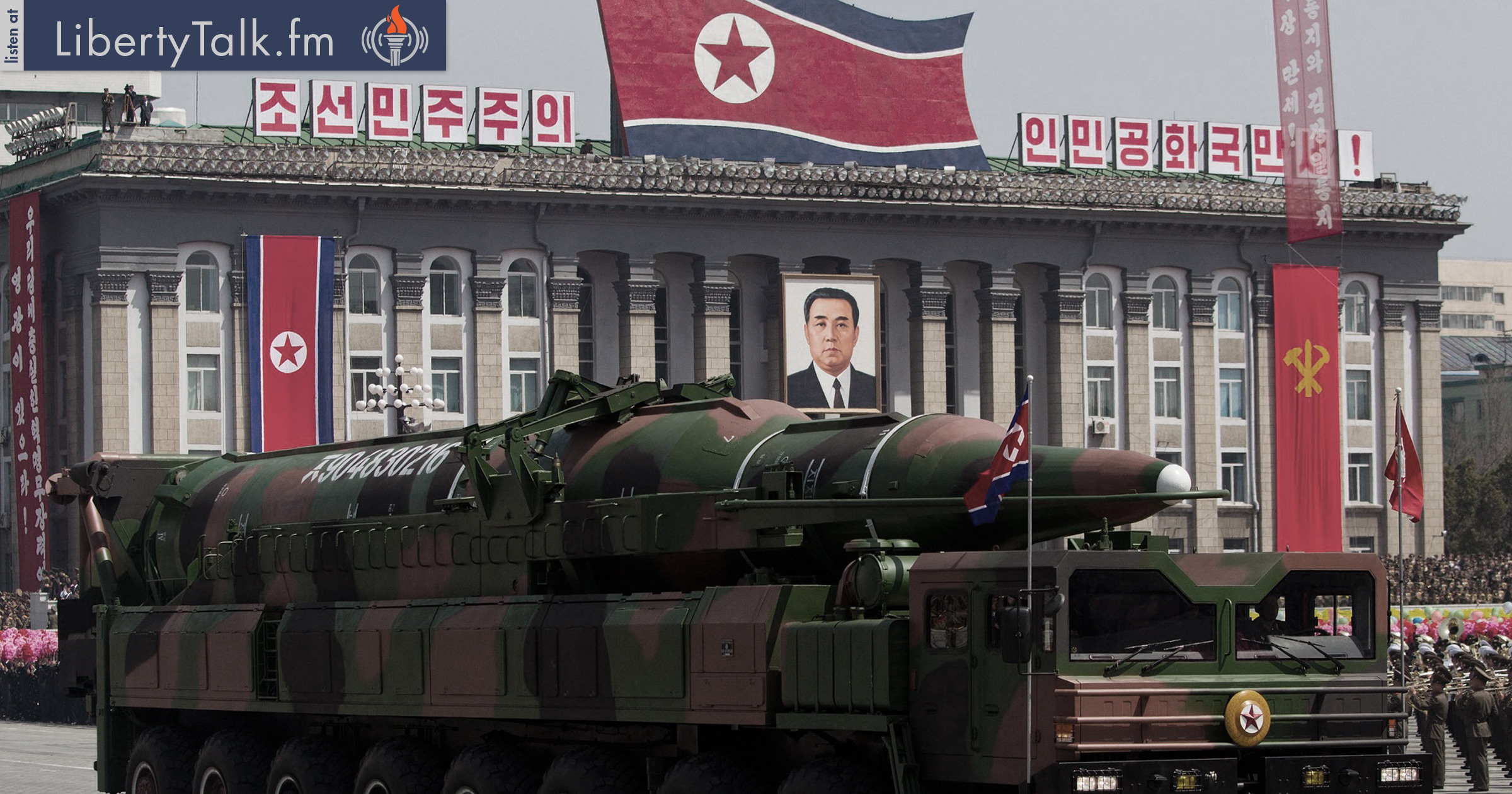 Is it Time to Take a North Korean Nuclear Threat Seriously? 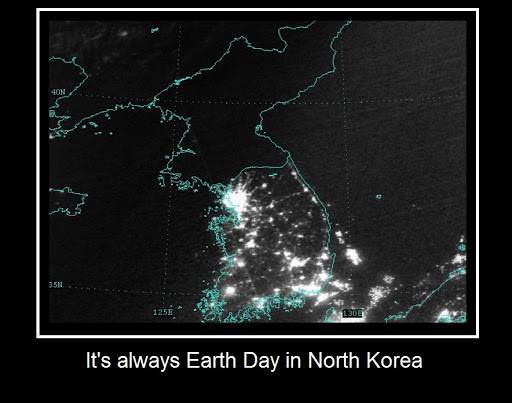 On Wednesday China warned the United States specifically and the rest of the world in general that the nuclear weapons production in North Korea has reached a level far beyond what the U.S. experts had figured.

In a closed door meeting between the Chinese and American nuclear experts, the Chinese revealed that Pyongyang could have as many as 20 bombs now and the ability to double that capacity by 2016. This is not a heartening thing to know when you have a crackpot like Kim Jong Un leading the show.

The reverend leader has shown that he has all the tools necessary to become a problem for the entire world. He is a ruthless savage that had his uncle executed with an anti aircraft missile, and his ex girlfriend executed because she posed for some racy photos.

In the past his rants could be ignored, because even if he did have the weapons of mass destruction that he claimed, he had no way to deliver them. He has no Navy to sit off the coast of the U.S. and lob nukes on LA or San Francisco, no Air Force to deliver them, and his ballistic missiles did not have the capability of delivery.

It now appears that the game is changing as top U.S. security experts believe that Pyongyang is developing a missile known as the KN-08 that could have a range of 5600 nautical miles. Enough range to reach all of Western Europe and the West Coast of the United States.

The U.S. has mutual defense treaties with Japan and South Korea meaning that an attack on any of the three is considered an attack on all. This pact is designed to make sure that no one power has the size to start something that will surely end badly for the aggressor.

How could North Korea get this strong without oversight?

Republicans claim that you have to go back to the treaty that the Clinton administration negotiated with Kim Jong Ill in 1994 to see the source. It was very similar to the one that the Obama administration is currently negotiating with Iran. The North Koreans used it for time to develop their current stockpile. The gambit worked under the cover of diplomacy they have been able to thrive and are now a threat to the world.

Maybe someone should listen to Bibi Netanyahu