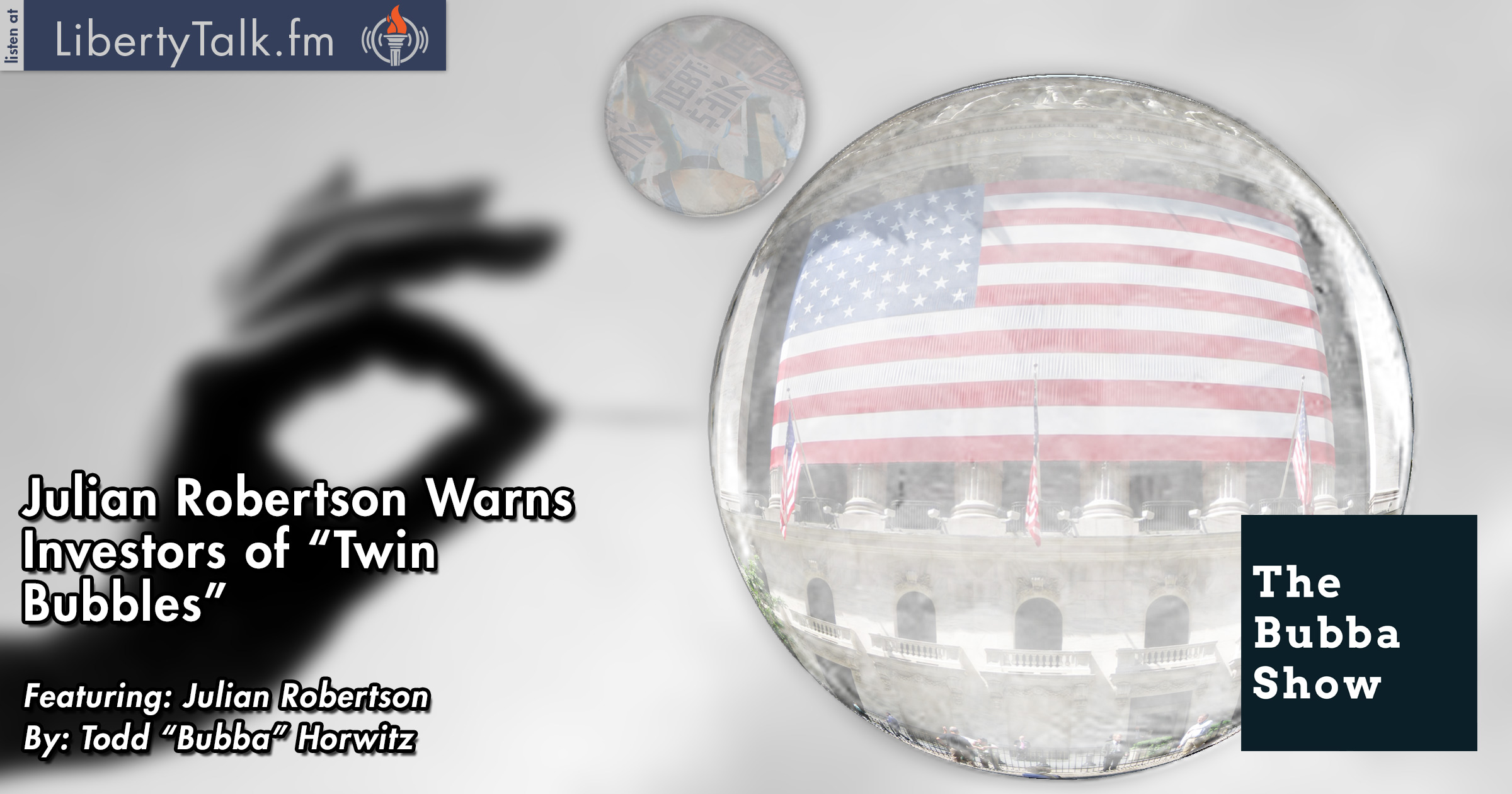 Bubba comments about the current market conditions whereby the major indexes have been stuck in a definitive range for the past six months. As markets continue to rotate around their mean unto a phase known as consolidation, the other constant theme of the day is the lack of fear largely due to central bank and governmental policies to wit has attempted to excise the reality of risk. Todd points out that the Federal Reserve is now leveraged at a higher ratio than either Lehman Brothers or Bear Sterns precipitating the bursting of the housing market bubble in 2008.

Bubba follows up upon his analysis that the media mindset is complicit with the manipulation and repeatedly recite Pravda-like talking point that the market is in good condition despite poor corporate earnings and other facts to the contrary. Todd asks the question about “nominalization,” who he questions can define normal: is it when 30 year treasury bonds were trading at 10% during the Carter administration? Comparatively Todd points to the internet bubble and stocks trading at earnings infinity at the dawn of the millennium. Moreover, he notes the disastrous effects of the housing bubble, inflated to rebound the economy following the events of September 11, 2001 and the bursting of the Dot-Com bubble. To further drive home the never-ending schemes to artificially “prime the pump” to use a Keynesian turn of phrase, Todd points out the vast and crushing amount of student debt just over the horizon.

Thereafter, Bubba provides a short introduction of Julian Robertson alongside his interview with Maria Bartiromo on Fox Business’ Opening Bell. Julian also points to how the central banking regimes are manipulating and fostering the credit markets into a bubble. Julian warns it is one of the twin bubbles that investors are dealing with in the market. He further notes that eventually equities will finally find a plateau where there simply can be no additional shell games to shift risk and upon that moment the party will be over, and the “rally” will end. Nevertheless Julian believes that a sell off in the equities market is necessary to discard the toxic investments and finally move forward.

Maria asks Julian his position on the strong dollar, to wit he replies that he is long on dollars and feels that Europe will continue to try and make the dollar stronger so as to continue selling their goods to American businesses and consumers. He feels that the Fed will stop an end to the equities by raising rates. He believes that the Bio Tech sector still has a way to go and that it might be undervalued against the current market. 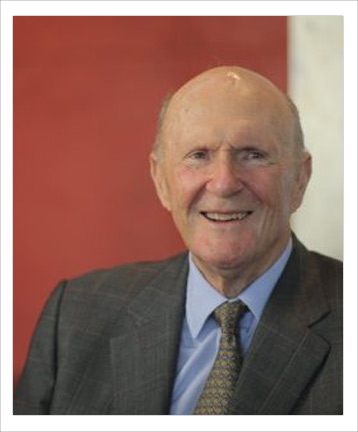 Julian started out on his own, founding the investment/hedge fund firm, Tiger Management Group, in 1980. Year after year of brilliant returns turned a reported $8 million investment in 1980 into $7.2 billion in 1996. During the later part of this period, Robertson was the reigning titan of the world’s hedge funds. At his peak, no one could best him for sheer stock-picking acumen. Investors, at a required minimum initial investment of $5 million, flocked into his six hedge funds.