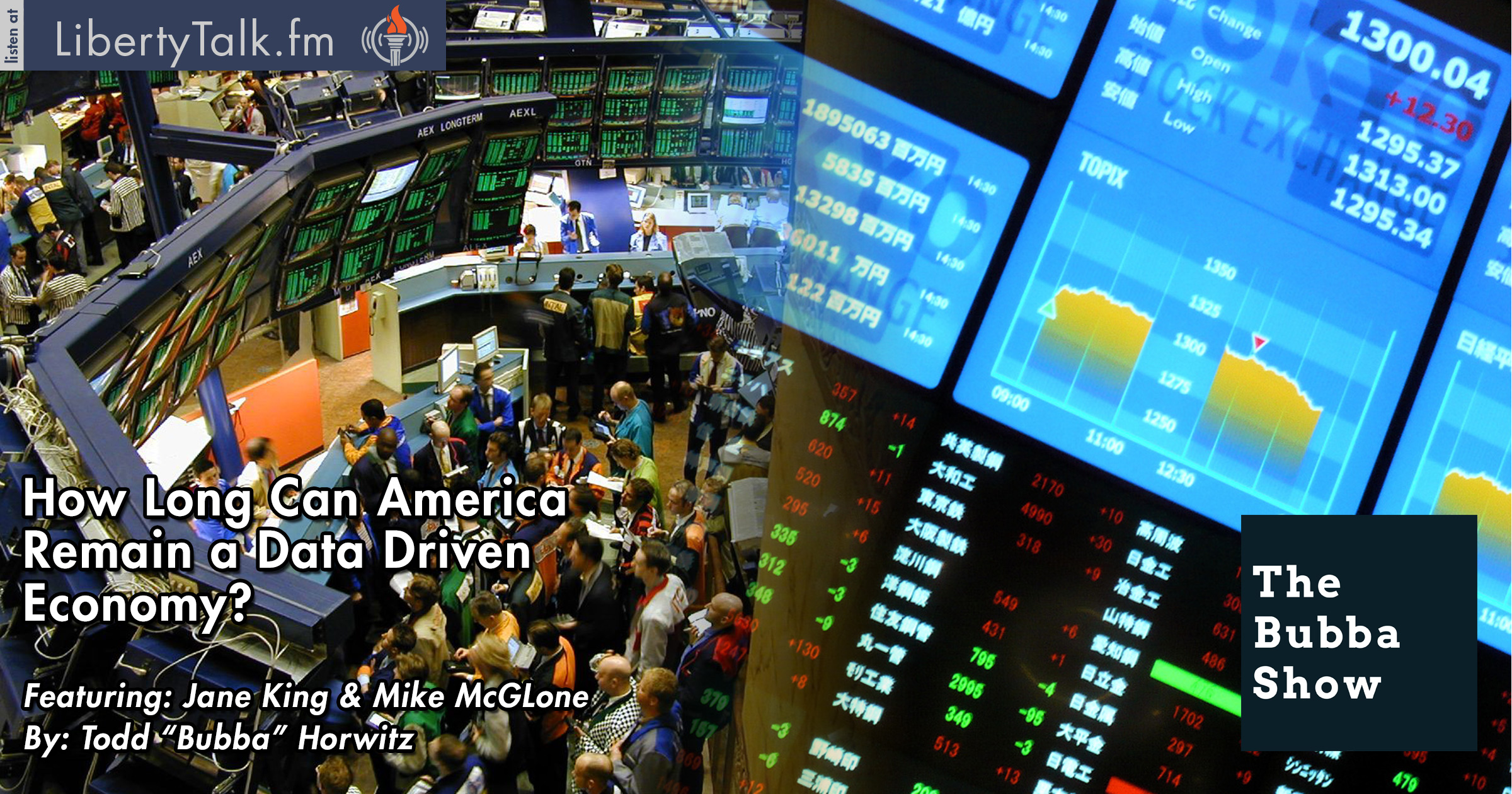 On today’s show Bubba comments on how technology may have changed,  but the bread & butter, kitchen-table issues for the middle America remain the same. Moreover, Todd comments on the ever increasing cost of raising a modern family as real wages actually decline due to increased inflation in the monetary supply. Further, Bubba decries the social skills or perhaps lack thereof pertaining to today’s generation. He believes that there is more to becoming a productive member of society than a skill set to wit consists of rapid fire acronym based texting on a cell phone or downloading the latest must-have app. To the point, if those growing up in this tech-heavy world cannot speak the language without abbreviation how can they expect think critically so as to be capable of solving the very large societal problems looming for their generation?

Thereafter, Jane King joins Todd on the show and he enquirers hypothetically that if she had been asleep for the past fifteen years and walked into the contemporary economy what would be her reaction. Jane states she believes that this economy is all about earnings. She continues on to state her gut feeling remains that the Greek debt problem will be solved in the near future and asks Bubba if it is baked in the economic pie. Bubba offers his opinion on Greek debt, adding that he feels the Germans would love to have Greece leave that Euro, but he also feels that it creates risk for the possibility of a domino effect whereby Spain, Italy or both may then follow suit, exacerbating the European economic woes to a greater degree. Jane concurs that the remaining debt-laden nations would be the major problem.

Bubba asks Jane about the national economy. She comments that the way Texas seems to know how to run a business. She also feels that California still seems to be surviving despite the state’s multitude of finaincial and resources problems.

Mike McGlone comments on the current market conditions. He maintains that the U.S. equity markets are being run by the Fed. He asks if the current market conditions can be sustained. Mike brings up the problems of recent market data. Bubba asks Mike how long does the economy stay data dependant. Mike comments on how the ten year note must be observed to see if there is any inflation in the market, and how that relates to economic data.