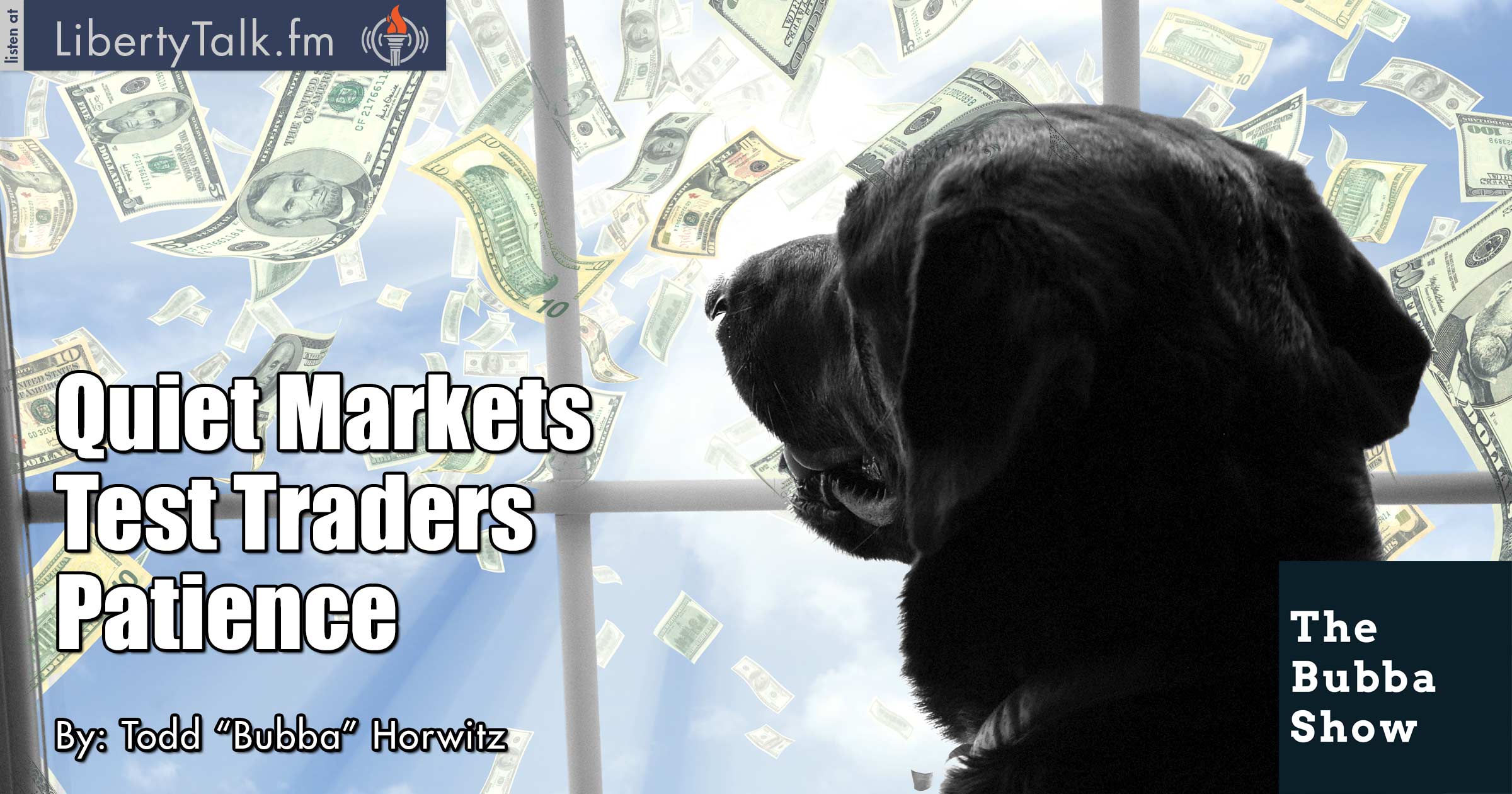 Thursday’s Bubba Show continues the Monday webinar and first up is the resigning of Steve Bannon. The big question is, will Bannon be friend or foe to the White house? Next is one of Bubba’s favorite topics, the FED, and the century of enslavement that has been brought to the American people.

Bubba talks about debt, specifically the auto subprime debt, which has now reached levels seen in 2007. This ties in well with the Hindenburg Omen and a market that is making lower highs and lower lows. The United States is the most divided socially and economically since 1937.

Taking a look at stocks, Bubba assigns levels to the stocks on his list, but not before stressing the importance of learning to be patient while the markets are quiet. Bubba feels Apple is at a resistance level and can be shorted at 160. Amazon should rally back to 980 and then shorted.

Google should bounce back to 950 and many others, Bubba explains that this is the time to sit back, relax and wait for opportunity. This is a test of will between traders and the markets and if you try to force the market, you will lose.