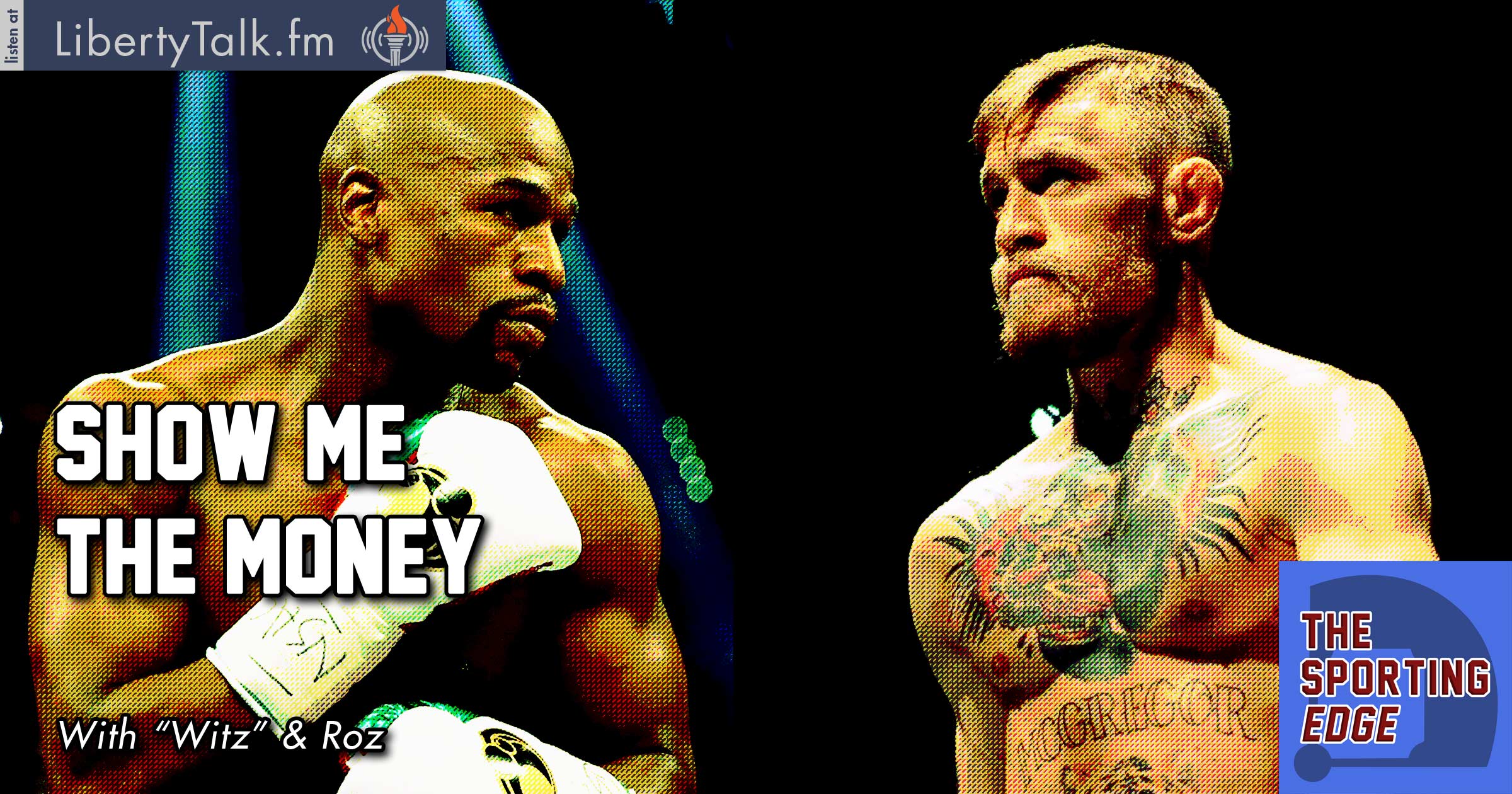 Roz goes on a rant the entire first segment on what is currently going wrong with the sports world. He cites the Tigers vs. Yankees brawl (there were actually three of them!), Jon Jones positive test for steroids, and the big trade between the Cavs and Celtics.

The NBA wasn’t going to let its exciting offseason end without a bang. They needed one more spotlight before college and pro football rightfully swallow up the spotlight. Does the Kyrie for Isaiah swap really change anything for the league? Not really. But you never know.

Tonight is the big night. It’s Mayweather vs. McGregor for all the marbles. Witz and Roz are on opposite ends here again. Witz is taking the big favorite, Floyd, while Roz calls for a 1st round knockout by McGregor, something that would set the sports world on fire.

Baseball has taken a back seat the last few weeks, but playoff time is approaching and the duo take a look at the updated power rankings. The Dodgers are almost 20 games better than anyone in the league, but surprisingly enough they couldn’t pull through for Rich Hill after he threw 9 innings of no-hit baseball. Stay tuned for more updates next week!