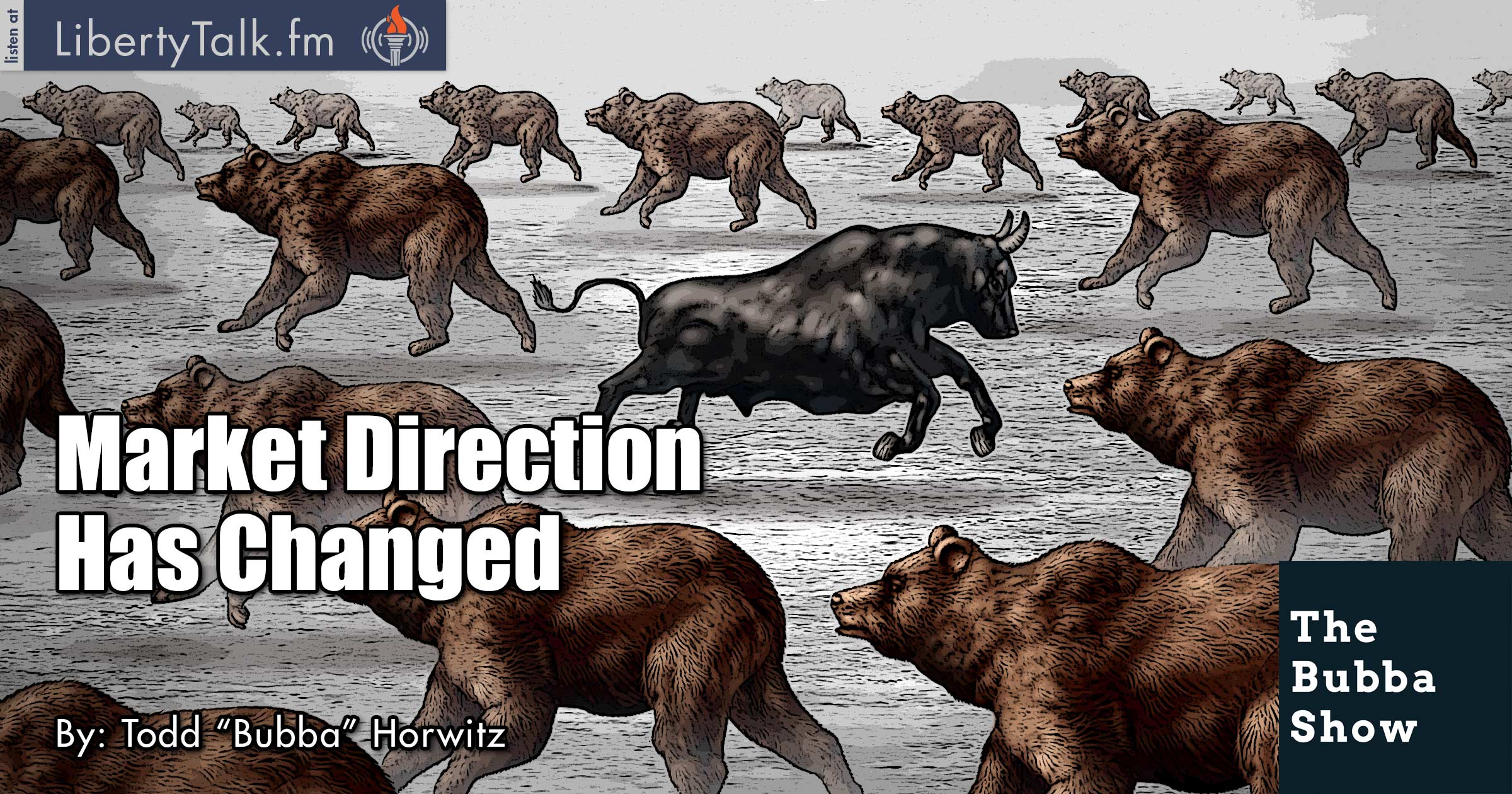 With the last week of summer already upon us, Bubba talks about the trading action, while continuing to call the top in these markets. Markets are making lower highs and lower lows indicating that the market direction has changed. Bubba also talks about the way the left is living in the past and taking America back 50 years.

The debt ceiling is coming and of course, the conniving congress will save the American people by raising the ceiling yet again, screwing the middle class while pretending they are doing it for us. This is one of the biggest shell games that is nothing more than the fleecing of America.

This living in the past is getting old and Bubba expresses his irritation with the way that America has been set back 50 years with all the hatred that has been created by the media and the left. Bubba reminds us that we should all be Americans first and then worry about politics.

Jane King of LilaMax Media makes her weekly visit to the Bubba Show. Bubba and Jane discuss Charlottesville and the taking down of the statues that has ensued. Bubba and Jane also talk about the lack of education in this country when it comes to finances and how important it is for everyone to understand how to budget themselves.