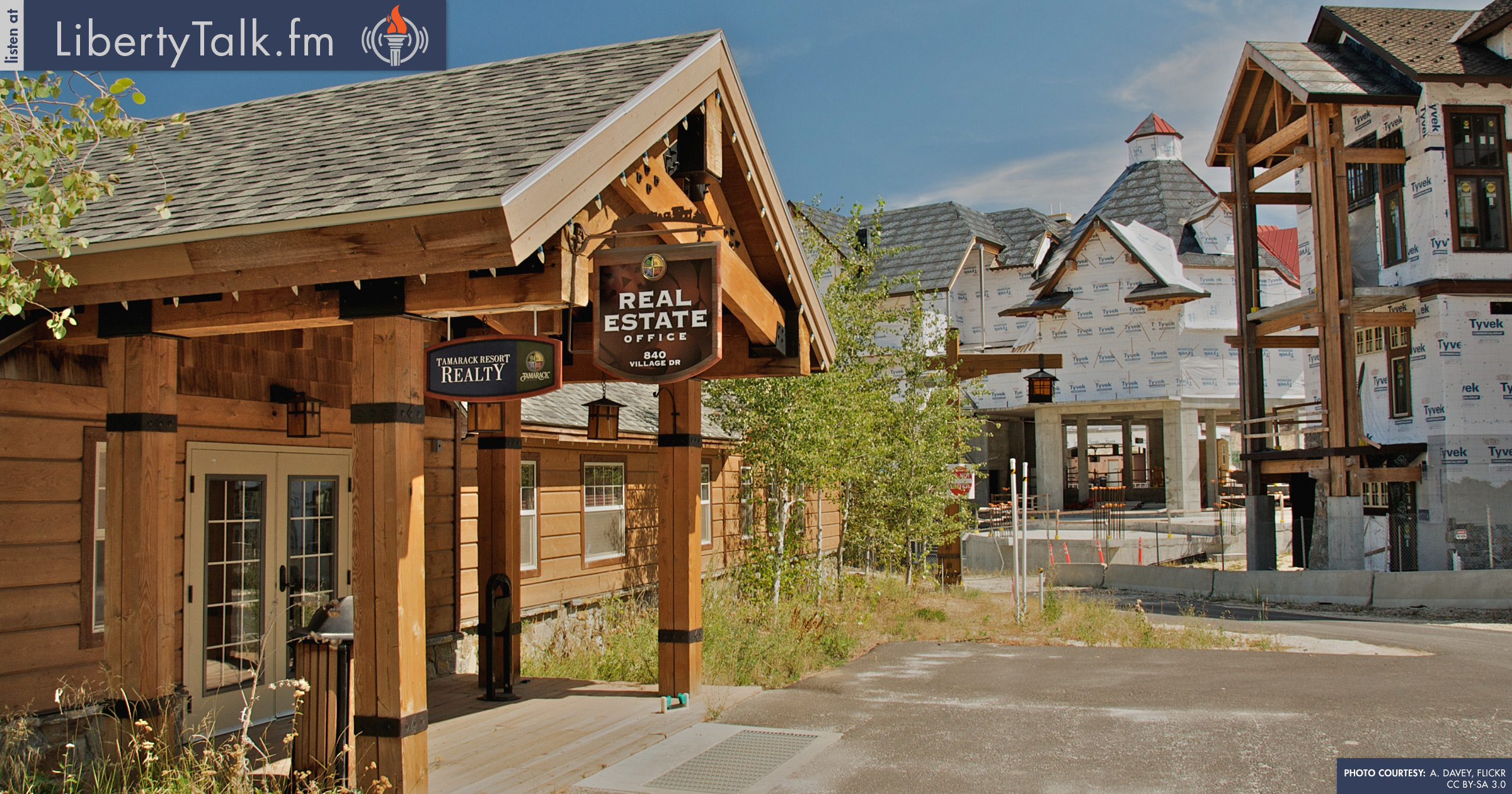 Is This the Last Mess from the Housing Bubble?

At the height of the housing bubble, many homeowners wanted to take advantage of equity that they had built up in their homes during the preceding years. Some agreed to refinance their homes so as to pay off the original mortgage and opting to utilize the excess cash to spend on anything from a shopping spree to buying a second home.

The refinancing racket quickly spun out of control, and as we all now know banks have paid hundreds of billions to settle abuse and fraud claims. However, not everyone refinanced his or her property by taking out a new loan. Some borrowers instead opted to take out a line of credit against the value in their property, to wit is known as (HELOCS), Home Equity Lines of Credit.

Many of those loans were of the interest only variety with various payment plans, but all contained a maturity clause that required a deadline for paying off the principal. The dates of maturities varied from a single payment balloon to loans amortized over a term, but all such lines of credit shared one feature in common.

Mr. Potter wants his money back!

It is now ten years later and almost all of the loans have started to mature in one form or another. This secondary remnant stemming from the housing crises is now beginning to emerge. As the payments accelerate, homeowners that have been able to make their interest only payments are now being overwhelmed by a need for additional revenue to cover the principal and interest payment.

The results are to be expected

As real wages have fallen over the past six years, the principal balance has not, and that means trouble for not only the owners but also the lenders. As payments have come due, delinquencies have spiked. Lenders are on the hook for over $500 billion dollars of HELOCS and although it is only a small portion of the $1.8 trillion mortgage business, that small portion is still sending shock waves throughout the lending industry.  Hopefully, the lenders have set aside loss provisions. Whereas since the FEDERAL RESERVE began Quantitative Easing in 2009, the major lending houses have made hundreds of billions of dollars in interest, fees, and penalties.

The public is now very much aware how the banks are greedy beyond belief and after the last round of misery and fines you would like to believe that they are in a better mood to settle problems.

However, greed rarely changes, and it will be interesting to see how this problem plays out!