Is the Growth of Technology Turning us into Robots?

Tessa describes how treacherous the growth and merging of technology will be for humanity. This “agenda” uses humans as a resource. We are a means to an end to serve technology. Our humanity is stripped as we become less free and less able to touch and communicate with each other. 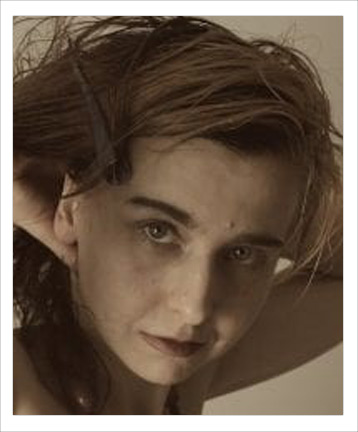 Tessa Lena is a strongly opinionated musician living in New York. She is a classically trained pianist and singer, born and raised in Moscow. As a teenager, Tessa had the honor of performing her own composition at the Moscow Conservatory. Additionally, she wanted to be a geneticist. As her interests expanded to Tibetan music and language, she headed to Lhasa with a backpack to do a field study in linguistics and ethnomusicology.

Tessa settled in Chicago where she started a band working with her hero Ian McDonald of King Crimson and Foreigner. She also worked with drummer Alan Lake, who has played and recorded with Madonna, Brian Ferry, Julian Lennon, Ministry, Brian Wilson and Sam Moore from Sam And Dave.