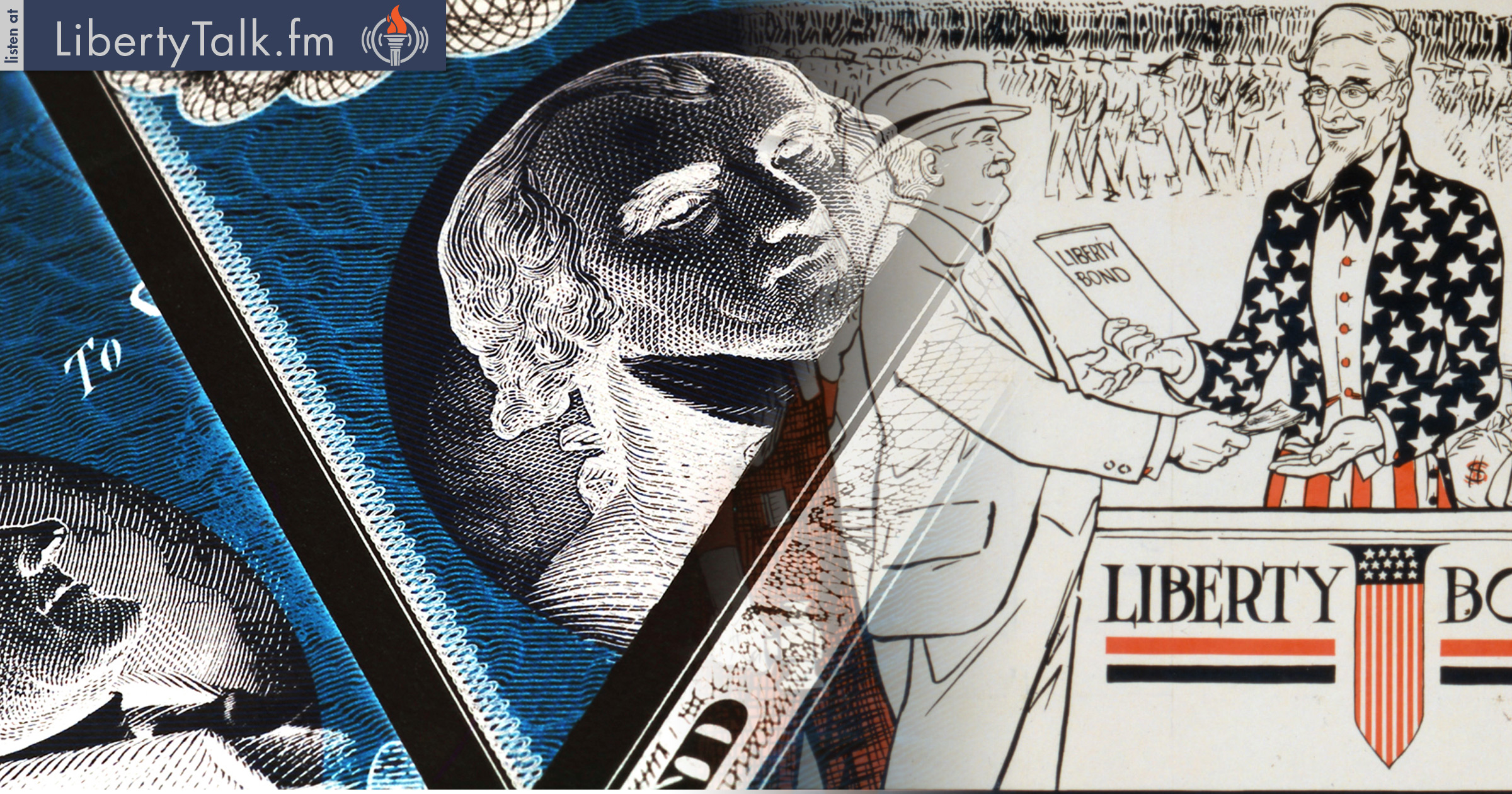 Trading fixed income can be very difficult for investors. Many have trouble grasping the relationship between yield and price. Fixed income securities trades in an inverse relationship, as price goes up yield goes down and vice versa. It can be tricky at first but when you get used to it the math is fairly logical.

The reason bond prices are so high now is that the yield has fallen so far in the past thirty years. When the U.S. thirty year Treasury bond bottomed out in 1982, the yield reached over 10% and the bonds were priced in the 50’s. Since then the price of the bonds have tripled as yields have collapsed. When you consider return on your bonds, you must take into account the total return not just the coupon. That is where investors get confused.

At some point in time, the yield on long-term bonds will begin to rise and that is when many fixed income buyers will get smoked.

Think of it this way.

If you are holding bonds that mature in a month and they are investment grade there is a 99.9999% chance that you will get back the principal as well as the interest. However if you go out further in time the chances of a problem are always greater. It is a form of Murphy’s Law, anything that can go wrong will go wrong. It is a mathematical certainty, the more complex the system the great the inherent risk.

The extension of time is called the duration. In addition, this is where investors can get hurt if they do not understand the problem. Let’s look at two debt instruments. One is a two-year note and the other is a very long duration bond.

Let’s say that you holding a two-year note that is yielding .5%, small return but better than some yields in Europe. If two interest rates were to double the value of the instrument would be hurt but would probably lose only 2 or 3% of its value because it would be so close to maturity and the double yield on a new note over the same period of time would only gain 50 basis points.

Now we go to the other extreme and we are holding a Triple-A rated government bond that has a duration of fifty years. The bond was initially issued at 3% but as interest rates have been crushed, the inverse relationship had the bond soaring to over 220% of face value. Rates now go up by .50 basis points just as the two-year bond. If this occurred, the bondholder would lose more than 20% of the market value and if rates continue to rise, the price would fall dramatically. If rates went to 4%, the bond would have a market value in the neighborhood of 65c on the dollar.

The lesson to be learned here is always ensure you understand how maturities affect your market value!