Due to a licensing/stream issue the Late Night Liberty Revival originally scheduled for Wednesday, January 26th at 9pm Eastern has been postponed to February 2, 2022._______ 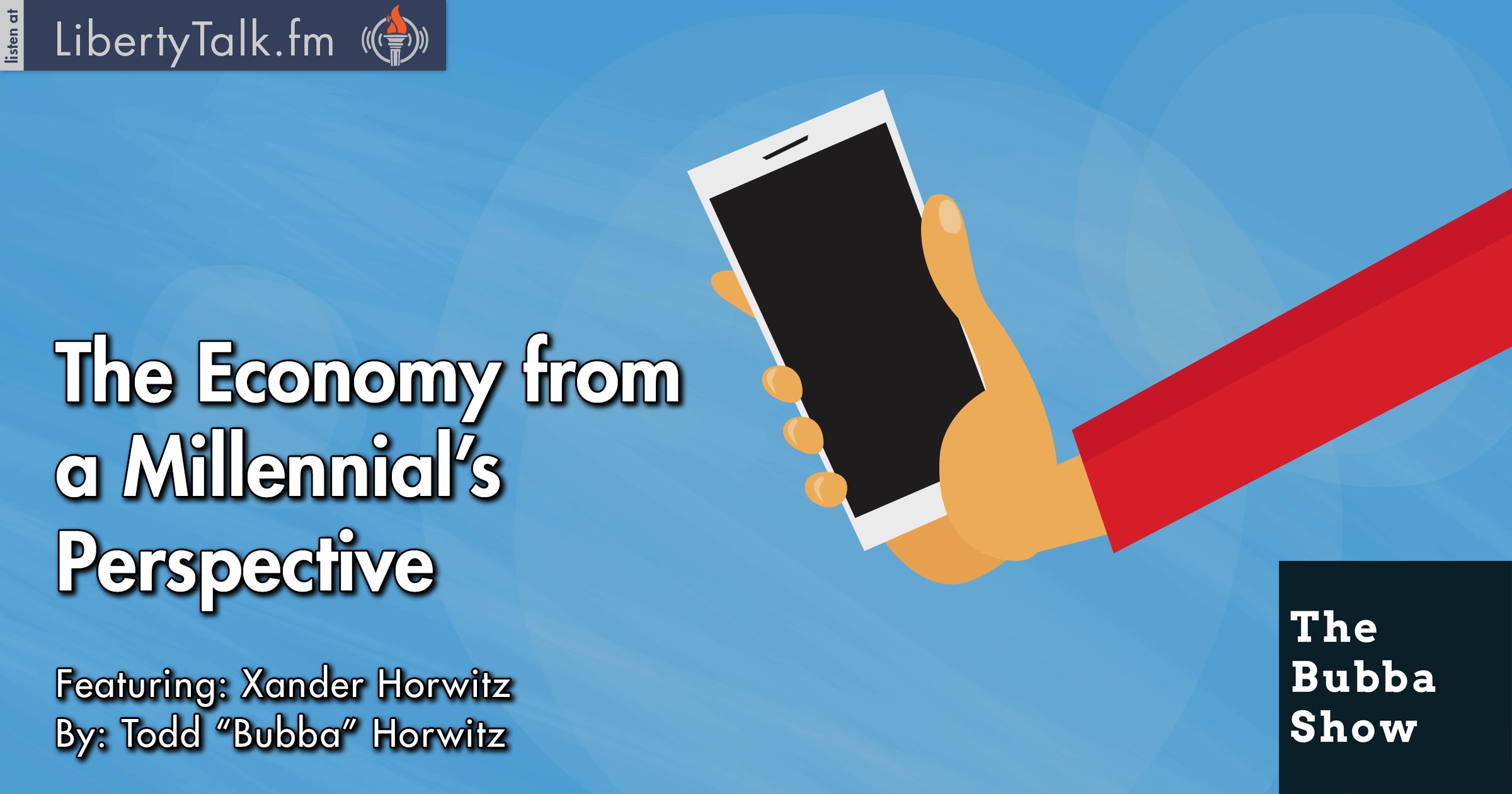 How Smart Phones Have Changed the Way We Socialize.

Today on The Bubba Show, Bubba introduces a rare guest, his son Xander. Bubba and Xander dive into an issue that is all too prevalent in today’s society, the lack of socializing. Xander talks about the use of smartphones and the amazing amount of time people spend on them (including himself)! He discusses the possible effects this could have on his generation later in life.

Bubba and Xander continue the discussion on the differences between their generations. They move on to talk about the state of the economy. Xander talks about what he sees in Bloomington, IL where he goes to school, and also gives his general opinion about the economy.

Xander Horwitz is currently an incoming senior at Illinois Wesleyan University. He is studying economics and business administration there. After school, he hopes to be working and living somewhere in the city of Chicago. His goal is to work for a trading firm.