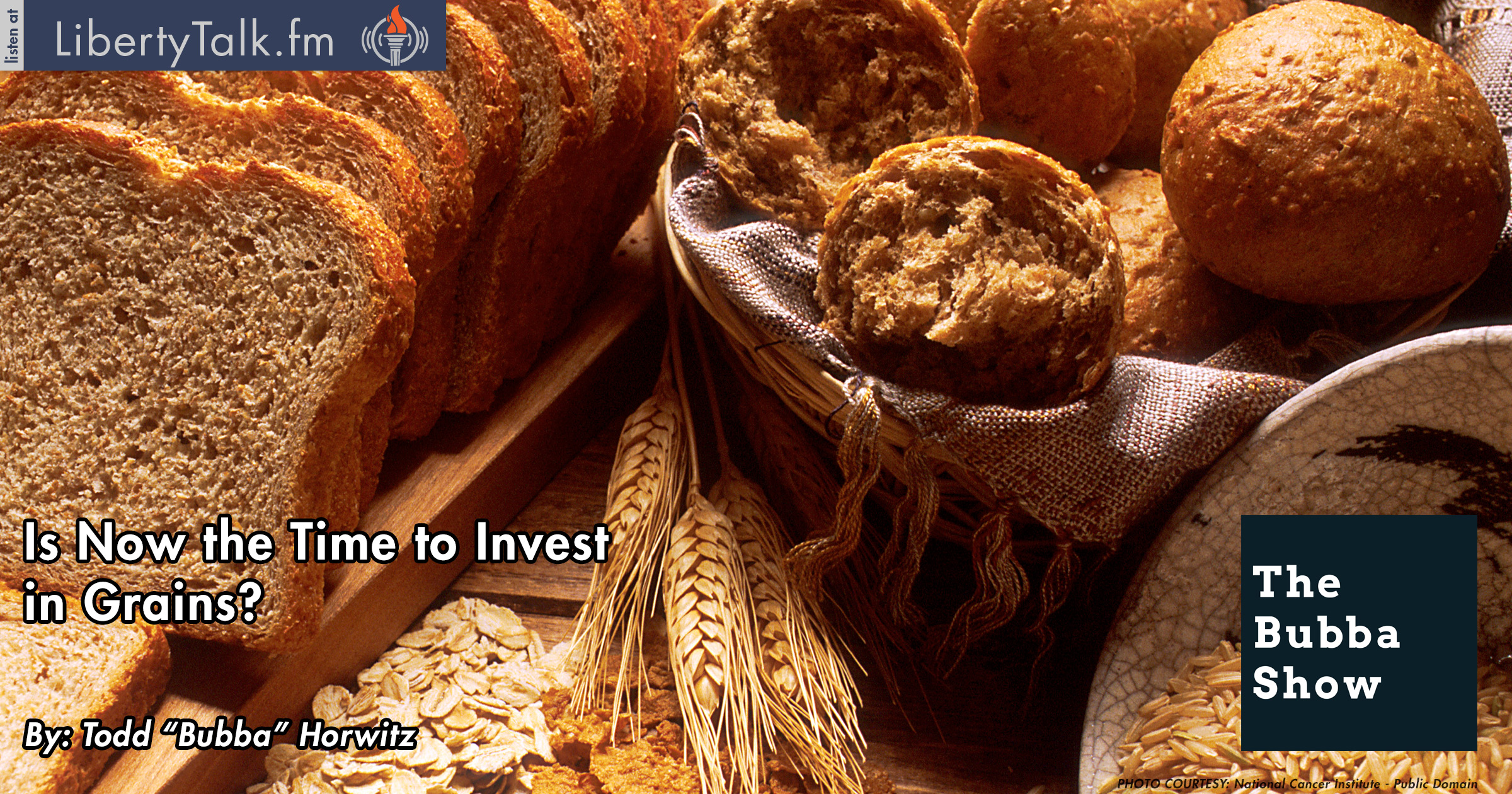 Bubba opens the July 3, 2015 show with a discussion pertaining to the latest rate of unemployment and the jobs report released from the Bureau of Labor Statistics. He comments that once again the numbers released by the government never seem to change from month to month. As such, when on drills down in the report most of the new jobs being created are low level and low paying service jobs to wit are not the manufacturing and construction jobs, which have traditionally driven economic growth and afforded individuals the ability to create wealth either to save for retirement or to re-invest into the economy through spending and entrepreneurial endeavors. Todd feels that at this point the FEDERAL RESERVE has no plan, and as such he is unsure how the central bank will react to the continued economic stagnation. Since the housing crash, the FED has undertaken a policy of easy money, the result of which is an unbalanced economic environment whereby banks have padded their own balance sheets, yet refuse to lend. Bubba is waiting for the other show to drop as a consequence thereof.

In the second segment of the show, Bubba introduces Alan Knuckman from One Stop Option. Alan begins by commenting how professional traders can utilize a variety of options at their disposal. Whereas, the market is universal, each niche such as grains has its own variables to consider, when investors are viewing the overall big picture. As such, Alan discusses the difference between the market as it exists and the market you want to see develop. Thus, his view leans towards the technical as Alan prefers to view the market from a neutral basis followed by the price action to wit will dictate how he will invest and trade. As a a consequence, Alan believes the market no matter how sophisticated each sector becomes, the fundamental remains: it is all about supply and demand.

Thereafter, Alan details his involvement with a business involved in the poultry sector. As such, he believes that there is a significant correlation between the price of corn and chicken. Alan comments that most farmers do not hedge their products and thus they try to guess the timing of the pricing cycle. Moreover, Alan speaks about how he was able to reimagine the chicken barbeque market, to wit produced a product with wide appeal to the taste buds of all consumers.

Finally, in the closing segment, Bubba and Alan discuss one risk seemingly always in the headlines as it relates to the poultry business, i.e. bird flu. Alan nevertheless maintains all of the media hype is essentially baloney fostered to gin up ratings for news outlets struggling to cope with the transformation of media and its subsequent distribution. Alan details that the percentage of chickens, which actually contract bird flu is minuscule. Bubba and Alan discuss how an investor simply cannot short the grain market unless one views themeself as a day trader and plans to remain such for a long term basis. In the closing moments of the show Bubba an Alan discuss the value of owing commodities in a portfolio, and they conclude that in the long run they are a good investment. 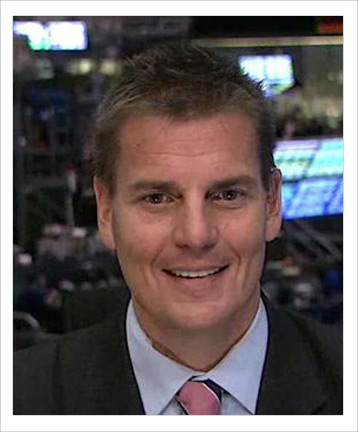 Alan Knuckman hails from the home of commodity trading in Chicago, where he began as a runner/clerk on the floor of the Chicago Board of Trade (CBOT) and progressed to trading on the floor in the Treasury pits.

Alan is currently the editor of Agora Financial’s Resource Trader Alert, a trading service devoted to raking in profits from hard commodities, and is a go-to expert for major news organizations. Alan was also the top-performing trader of the Top Gun Options program with Fox3 Options.