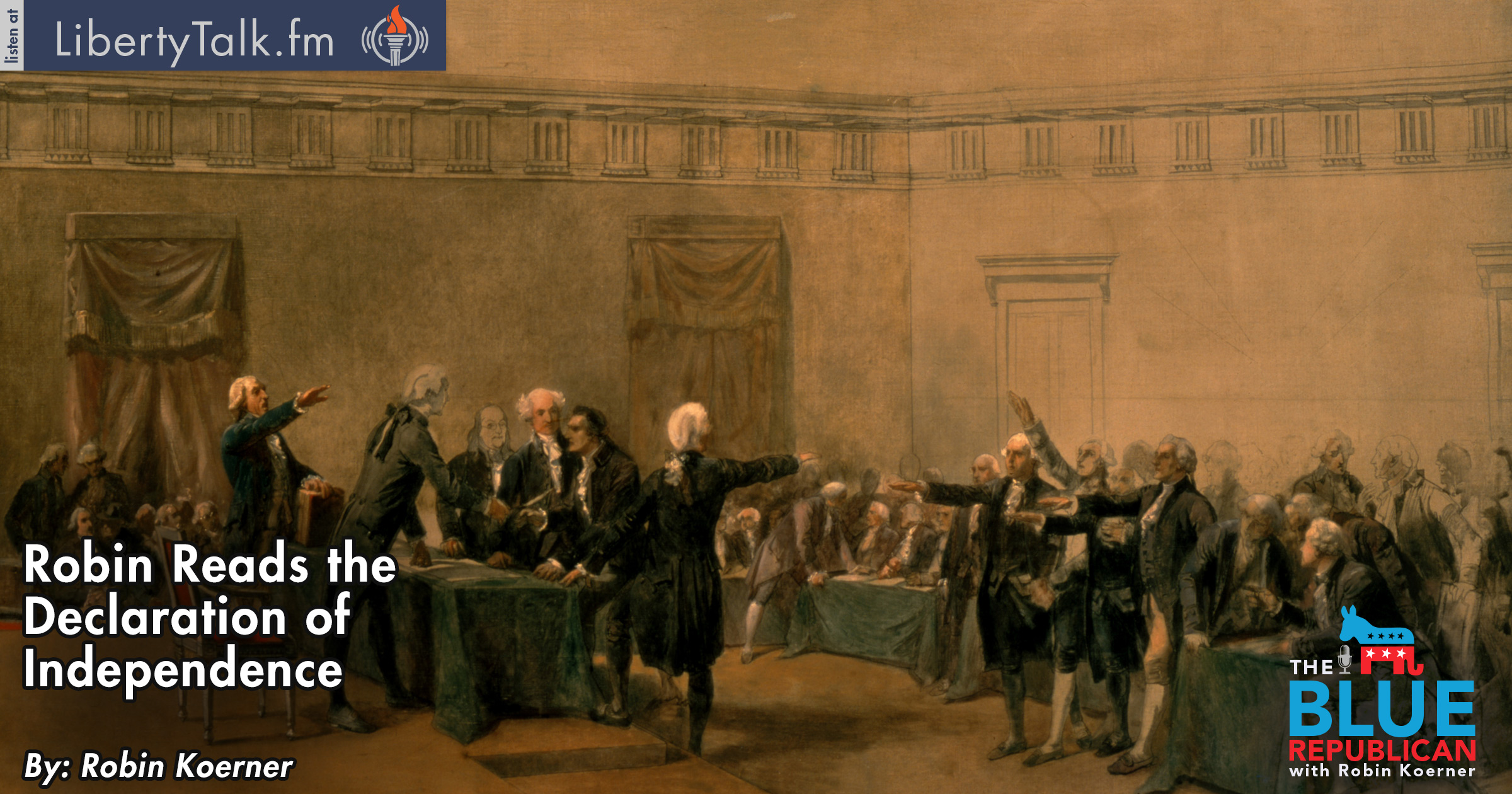 In celebration of the Independence Day Holiday weekend, Robin reads the Declaration of Independence aloud, and considers it in the overall context of the tradition of liberty, and the pattern of popular demands for liberty against a tyrannical regime.

Hear the Declaration in an English accent – perhaps a little more like it would have sounded when originally read!

Robin discusses both the spirit and cultural context that brought us American Independence, and draws some lessons to the contemporary conditions of our time – to wit is by his estimation, ever more prescient for those care enough to want to fight for those liberties that the Founding Generation pledges their lives, fortunes, and sacred honor to secure.

In addition, and keeping with the spirit of the Declaration of Independence, Robin also reads his own “Declaration of Independence” of The People from the current tyrannical state regime occupying the District of Columbia, surmising, that if such a pronouncement was good enough for 1776, it’s good enough for 2015 – but only if the People are prepared to act as to the absolute Duty contained therein.

The More You Know… About Independence 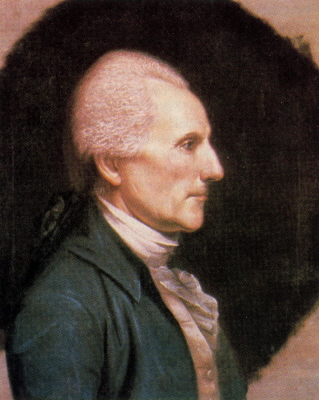 The Lee Resolution, also known as the resolution of independence, was an act of the Second Continental Congress declaring the United Colonies to be independent of the British Empire. Richard Henry Lee of Virginia first proposed it on June 7, 1776, after receiving instructions from the Virginia Convention and its President, Edmund Pendleton (in fact Lee used, almost verbatim, the language from the instructions in his resolution). Voting on the resolution was delayed for several weeks while support for independence was consolidated. On June 11, a Committee of Five was appointed to prepare a document to explain the reasons for independence. The resolution was finally approved on July 2, 1776, and news of its adoption was published that evening in the Pennsylvania Evening Post and the next day in the Pennsylvania Gazette. The text of the document formally announcing this action, the United States Declaration of Independence, was approved on July 4. It was the 4th, and not the 2nd, that would come to be celebrated as Independence Day for the new country.

[Learn more about The Lee Resolution at Wikipedia]