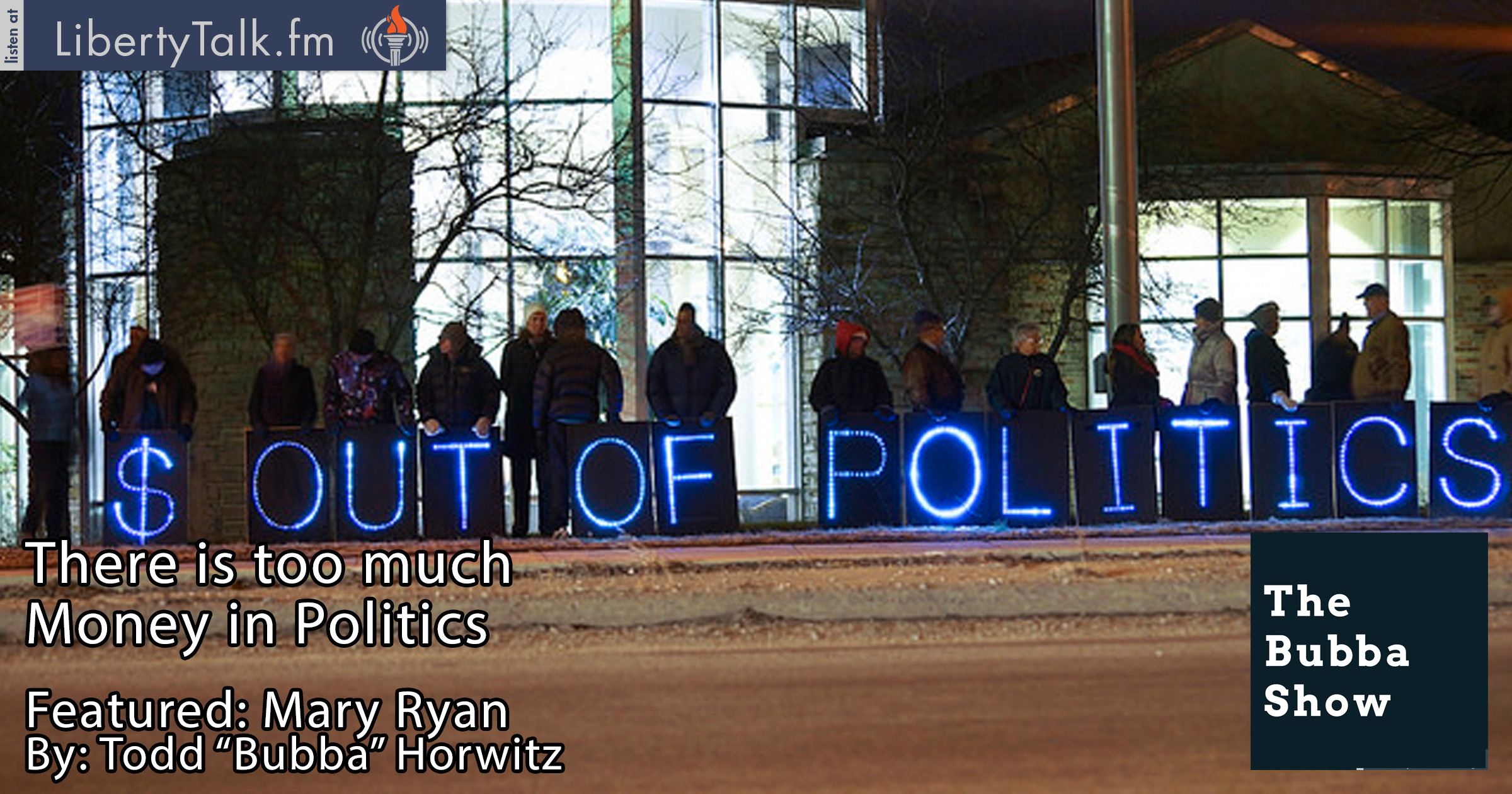 The Importance of Understanding How the Market Works

Today, on The Bubba Show, Todd introduces Mary Ryan from Think or Swim. Mary describes her interaction with university professors and how she works with them to help students interface with the Think or Swim platform. TOS allows students to interface with all types of markets. Equity, Options, Currencies, Futures, Indexes. The students gain understanding of how the market works and that will help them as they move into the business world.

Mary and Bubba discuss the Think or Swim challenge. Teams of students that are enrolled in the same University will have a market challenge that lasts for four weeks from October 12 to November 7. Students receive a sample portfolio of $500,000 and they can trade any combination of stocks and options. The students will then compete for prizes that could be as high as $30,000 dollars to the winning team for the University. 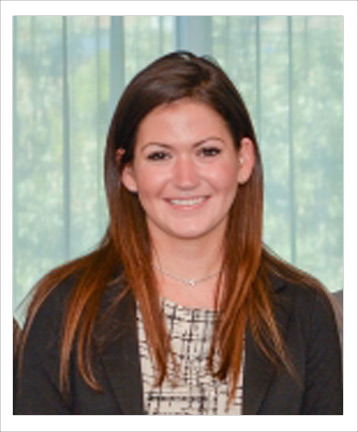 Mary Sue Ryan is a broker employed by TD Ameritrade in Chicago, Illinois with over 6 years of experience as a financial professional. Ryan is licensed as a Broker-Dealer Registered Representative (RR) and is authorized to buy and sell securities on a client’s behalf.