Can You be a Christian and Believe in Transhumanism?

Mr. Wesley J. Smith is a lawyer, award-winning author, the host of the Humanize podcast and Chair of the Discovery Institute’s Center on Human Exceptionalism. Here he joins Dr. George to discuss the underlying tenets of transhumanism. They talk about whether or not it is possible to be a Christian and believe in transhumanism. 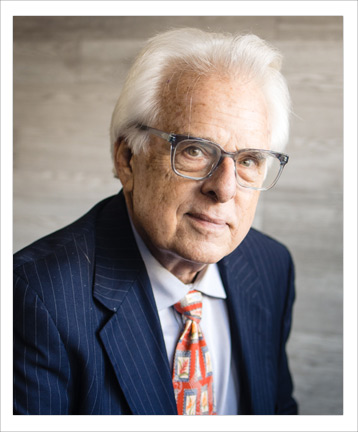 Wesley J. Smith is an award-winning author, international lecturer and public speaker. He left the full-time practice of law in 1985 to pursue a career in writing and public advocacy.

He is the author or coauthor of fourteen books, including:

As a result, his writing has appeared nationally and internationally including:

Also, throughout his career in public advocacy, Smith has appeared on thousands of television and radio talk/interview programs including:

Moreover, he has appeared internationally on Voice of America, CNN International, and programs originating in Great Britain (BBC), Australia (ABC), Canada (CBC), Ireland, Mexico, New Zealand, Germany, China, and Mexico. Further, Smith is often called upon by members of legislative and executive branches of government to give advice on issues within his fields of expertise. He has testified as an expert witness in front of federal and state legislative committees and has counseled government leaders internationally about matters of mutual concern.