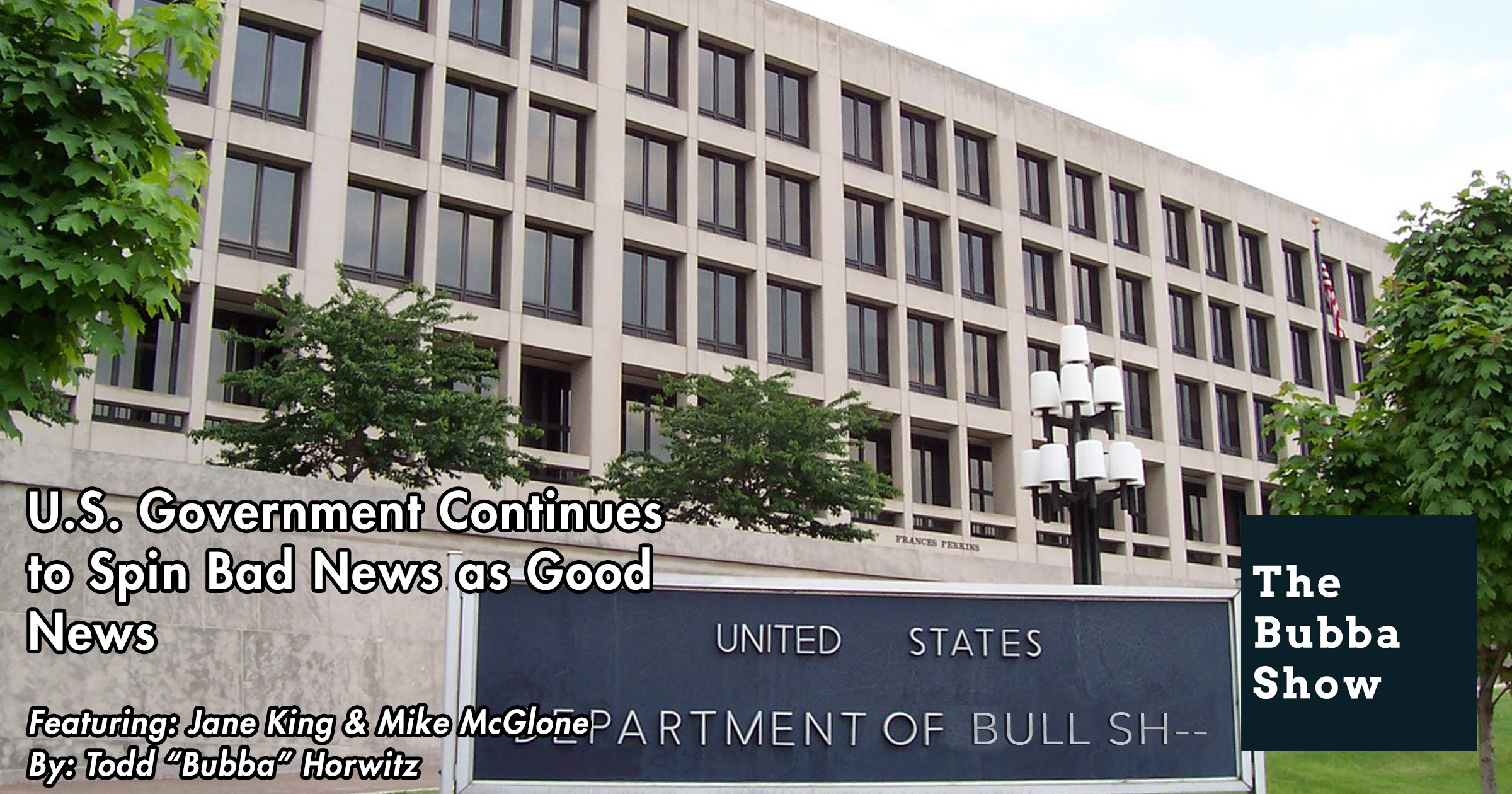 Bubba opens the show by stating how the U.S. Government continues to attempt to spin bad news into good news because the Fed probably will not raise interest rates during the June meeting. Todd comments he is surprised by the current rally, but he has been wrong before and will be wrong again. He laments that politicians continue to keep kicking the financial responsibility can down the road in perpetuity, forever abdicating their responsibility to the “next” Congress and future generations. Todd further discusses to the incredible power of current FEDERAL RESERVE Chair, Janet Yellen who is unquestioningly the most powerful woman in the country but also one of the most powerful people in the world.

Bubba then welcomes Jane King to the show to discuss the problem of the current financial literacy acumen of the country. Jane refers to the problems revealed in 2008 during the housing crisis and maintains that a great deal of that was caused by lack of financial knowledge. Thereafter, Bubba and Jane discuss the problem with education in general and the lack of basic skills due to the national mantra of basing the quality of a teacher as to their ability to have students score high on an increasing number of standardized tests.

Mike McGlone then joins Bubba to speak about the market continuing to grind higher despite current economic fundamental realities. Both men agree that the Fed continue its policies so as to drive asset prices higher.  Mike adds that his firm is not at present investing new capital in the markets. Moreover, he has recently opted to take profits in the energy market and is holding status quo until there is some retracement in equity levels.

Bubba comments on the excess regulation in the markets and how one consequence thereof is that it continues to drive up the cost of doing business, thus leaving less capital available to either expand or hire additional employees. Bubba asks Mike what the street’s fascination is with Amazon to wit is trading at almost 500 times earnings. Mike gives Jeff Bezos credit for being able to spin a tail for fifteen years that has kept the company’s stock price moving higher.  Mike concludes by commenting on the price of Crude Oil which he feels will remain volatile the rest of the year.