What’s all this Vaccine Passport Drama about?

Mr. J.D. Tuccille, a contributing editor for Reason.com, joins Dr. George to discuss how the vaccine passport will affect health privacy, freedom and the cohesiveness of our society specifically and humanity in general.

Initially, they cover information about the Covid-19 vaccine. They note the extremely fast disbursement and acceptance of this vaccine despite it being experimental. Then Tuccille provides information regarding the psychology in the decision making process to get the vaccine. For some at-risks groups, it can be beneficial. For others, it’s just a way to hopefully get back to normal more quickly. Regardless, Dr. George stresses the extreme divide in society resulting from this vaccine.

To end, J.D. Tuccille questions the benefits, due to negative trade-offs. This includes the effects on children and young adults who are dealing with depression and suicidal thoughts. Will compliance and lack of personal responsibility get us where we want to be? 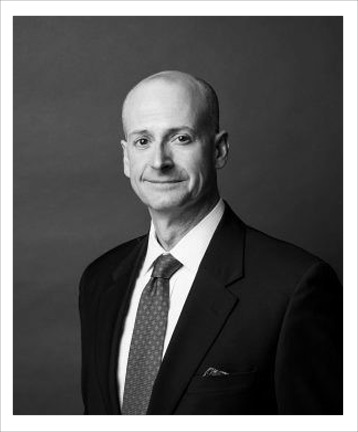 J.D. Tuccille is a former managing editor of Reason.com and current contributing editor. Having started his online career in the days of proprietary online services, he’s a believer in the liberating and transformative power of new media.

Tuccille has worked for ZDNet, the New York Daily News, and forgotten dot-coms and dot-orgs. For years, he edited the late, lamented Freedom News Daily for the equally mourned Free-Market.Net. His provocative and often witty (says he) columns on topics including civil liberties and government overreach have appeared in publications including the Arizona Republic, the Denver Post and the Washington Times. As a result, he’s been quoted, and criticized, in the pages of such publications as the New York Times and Salon.

Additionally, he is the author of the comic-adventure novel, High Desert Barbecue. Reviewers have kindly described it as “fun” and filled with “likable characters, tons of humor, and a nice sprinkling of libertarianism throughout.”

An enthusiastic explorer of the American Southwest’s deserts, mountains, and forests, Tuccille lives in rural northern Arizona with his wife, a pediatrician, their son, and their two dogs.