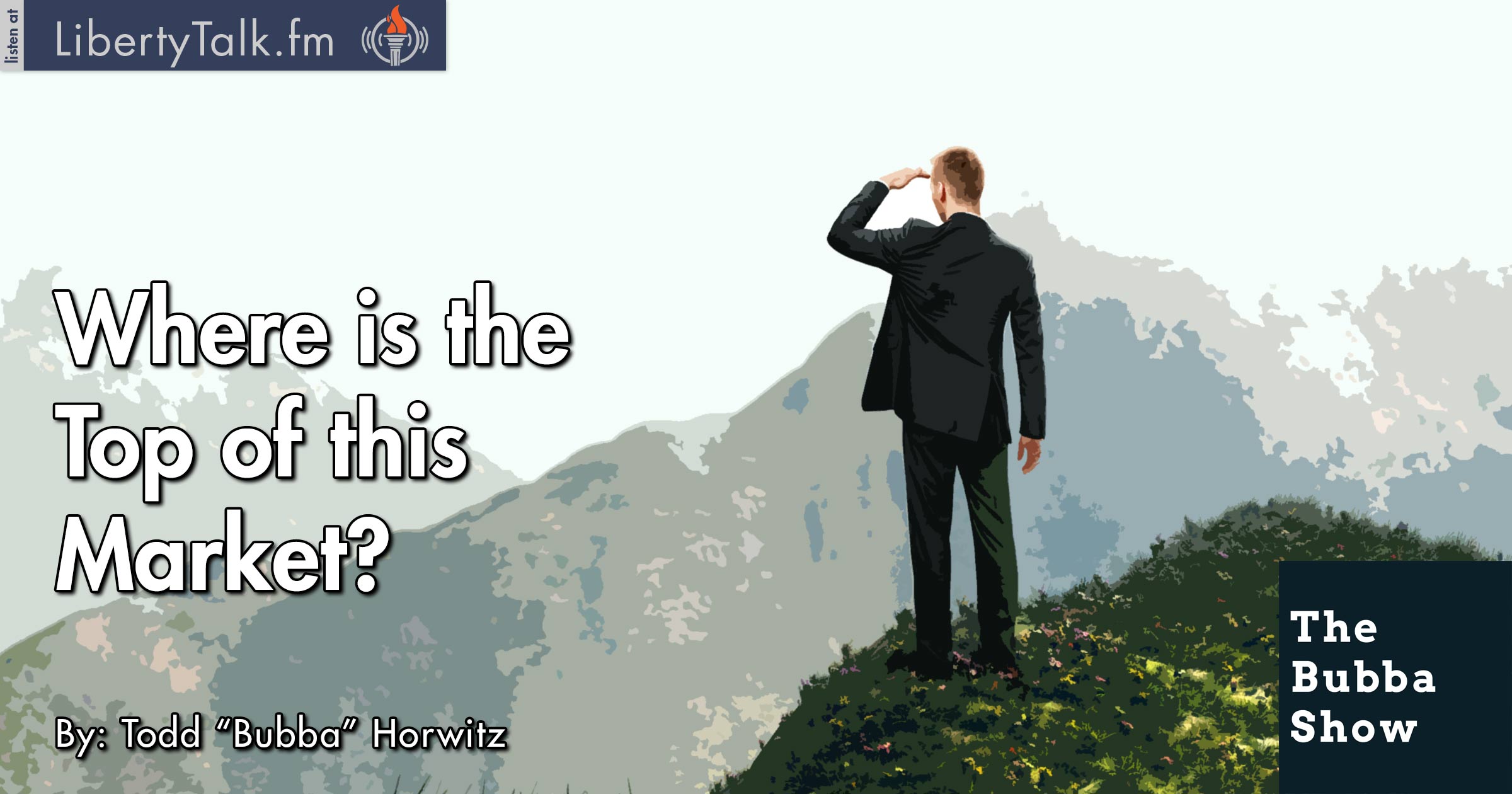 FOMC Meeting Underway, What will the Damage be?

Bubba starts off today’s show talking about the Democratic National Committee and the latest scandal surrounding Hillary Clinton. Bubba talks about the failures of our leaders and the system. The overall picture is bleak and Bubba wants to know how Hillary Clinton always slides away from trouble. The system is broken and needs to be fixed.

The markets continue to stay around their highs and Bubba explains that it doesn’t matter as we trade off of technicals and not fundamentals. These factors continue to push markets higher as the retail investor pours in their hard earned money. That is why Bubba believes the top is in and will be looking to sell.

Bubba discusses the effects of currency wars, stating “every time a bell rings, an angel gets their wings.” Bubba goes on to explain that whenever central banks print more money, they are actually stealing money out your pocket. It’s very simple, think about declining currency as diluting a stock- they are giving more shares away without financial benefit.