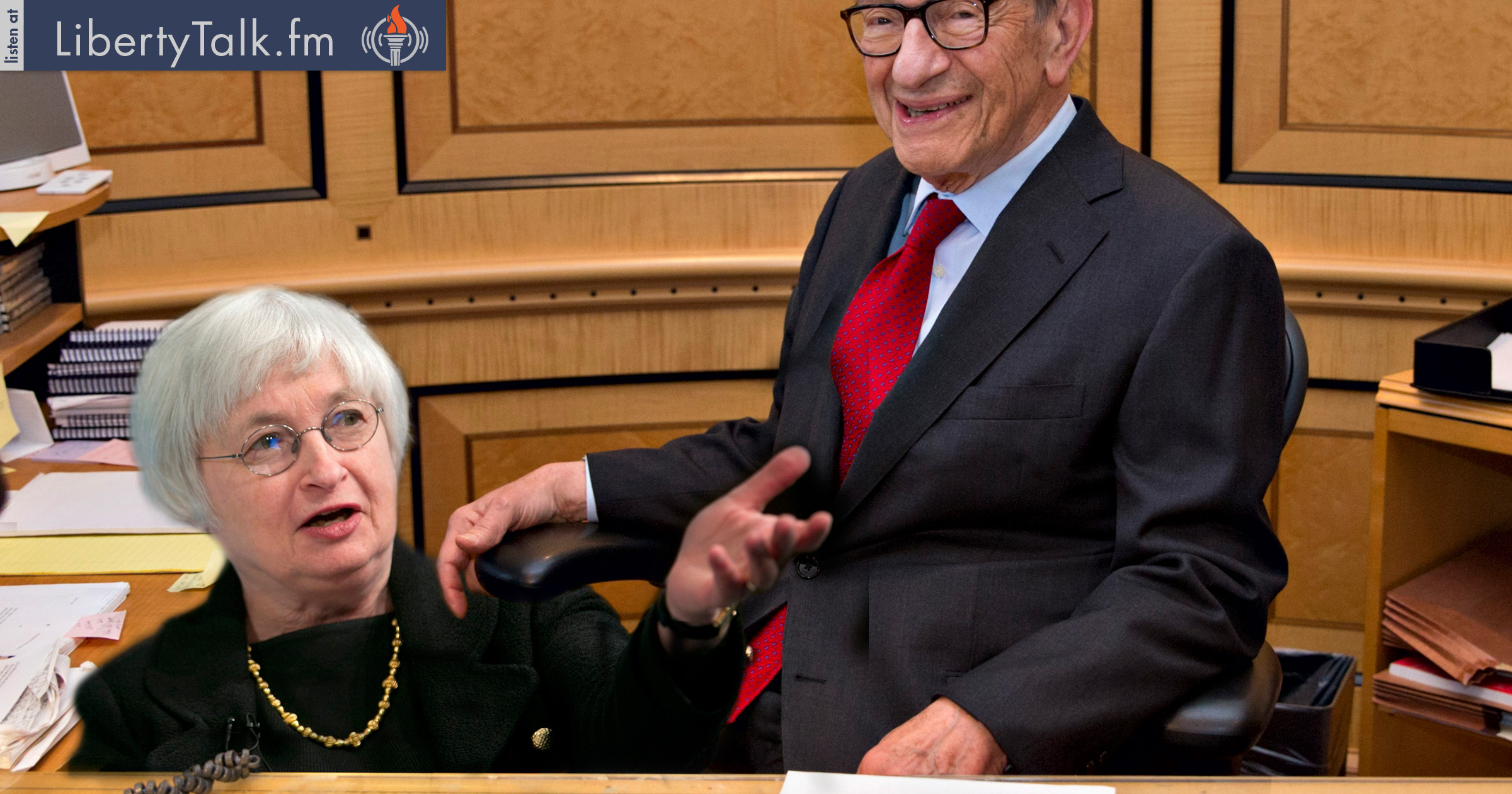 On December 5, 1996 Alan Greenspan was addressing the risks of running a central bank and it was during a that televised conference that he uttered this famous quote:

“Clearly, sustained low inflation implies less uncertainty about the future, and lower risk premiums imply higher prices of stocks and other earning assets. We can see that in the inverse relationship exhibited by price/earnings ratios and the rate of inflation in the past. But how do we know when irrational exuberance has unduly escalated asset values, which then become subject to unexpected and prolonged contractions as they have in Japan over the past decade?”

Japan tried unsuccessfully to jump start their economy with a form of QE. In essence, the banks didn’t want to take the write off on the real estate bubble and they were in the process of the “twenty years of a lost economic generation”

Alan Greenspan’s comments sent shivers through the market and there was a very quick and violent selloff, which turned out to be an opportunity for the dip buyers. It turned out that he was right about the exuberance; the problem was it would be another four years until it stopped, when the dot-com bubble burst in 2000.

Yesterday, current FEDERAL RESERVE Chair, Janet Yellen gave her own version of the Greenspan speech (video). It came during a conversation with the head of the International Monetary Fund, Christine Lagarde before a conference at the IMF headquarters in Washington D.C. Lagarde asked Chair Yellen if she thought that rock bottom interest policies would lead to bubbles in other financial markets, to wit FED Chair Yellen replied:

“I would highlight that equity market valuations at this point are quite high. Not so high when you compare returns of equity to returns on safe assets like bonds, which are also very low but there are dangers there. She concluded by saying that the yield differential between high grade corporate bonds and treasuries could be a concern as the yield curve steepens.”

So with all the rhetoric was does this mean to the average investor?

It means that risk is always out there. It can come in different forms and in different spaces. All markets get the point where there is “irrational exuberance” and “I would highlight that equity market valuations at this point are quite high”. The key is managing that risk by always expecting the worse to happen.

As a trader or investor it pays to be paranoid!