Caveat Emptor: If You Must Test Use Caution When Handling Abbott’s Sodium Azide Reagent 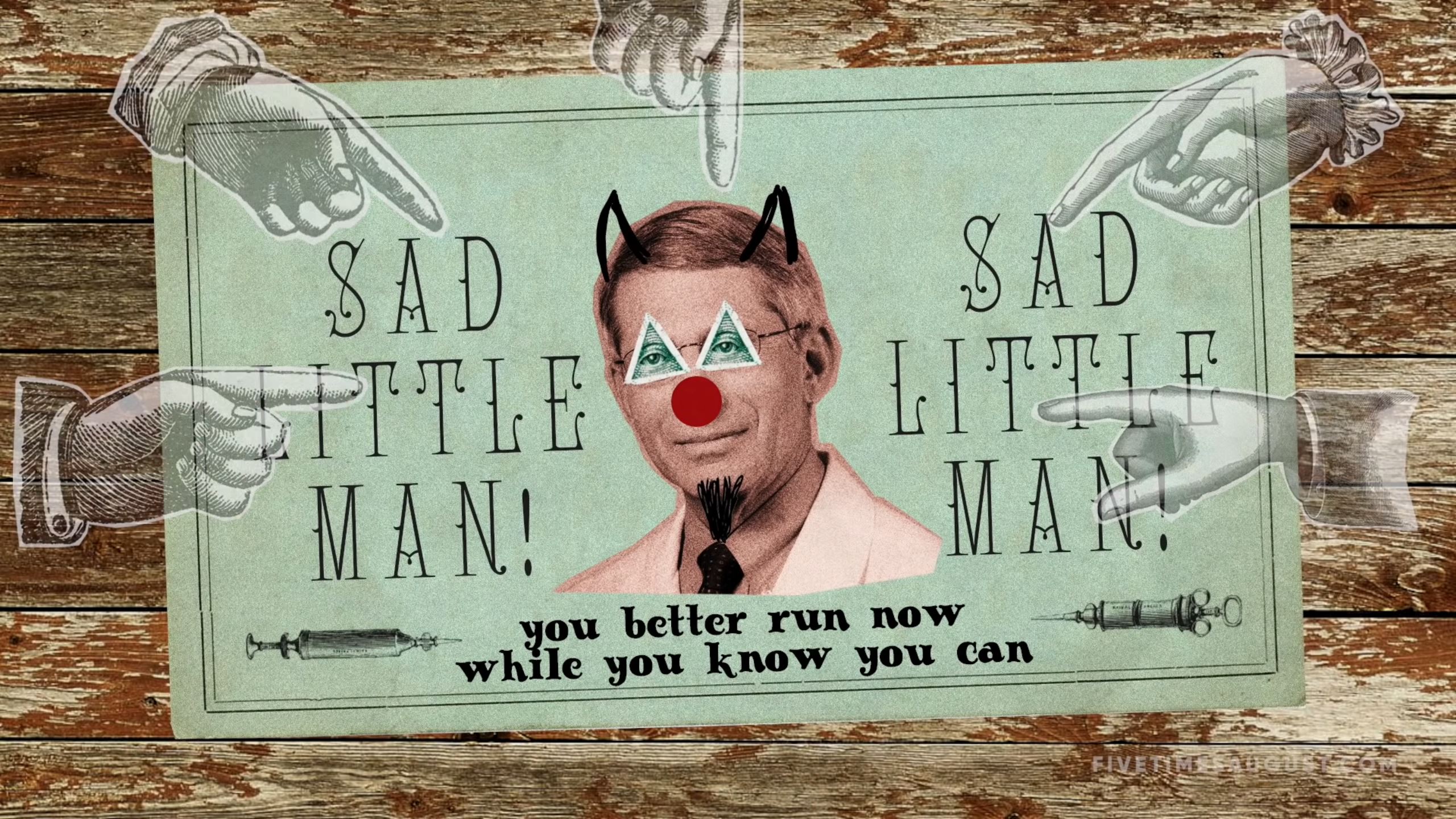 INDIANAPOLIS – The authoritarians who play the role of untouchable public health officials and proffer grotesque hubris such as they are the Alpha & Omega when it comes to science, continue to take to legacy media airwaves to shill a narrative of fear over Omicron. As such they are urging Americans to test ad nauseam[1] over Christmas, despite increasing reports[2][3][4][5] from around the globe that the Omicron variant is vastly less severe as the virus attenuates in an attempt to stay alive so it may continue replicating, thereby holding the potential to achieve the traditional accepted definition of herd immunity[6].

Keen observers will note that the prior accepted understanding of viral variants & herd immunity based upon decades of infectious disease research have during the COVID malaise been excised in favor of special pleading fallacies by the very same self-aggrandizing public health officials.

Moreover, in a speech earlier in the week, the Biden Administration signaled they are preparing to ship 500 million “free” rapid tests beginning in January 2022.[7] One of the more popular tests, Abbott Lab’s BinaxNOW is flying off the shelves, with Walgreens & CVS limiting the maximum number available for purchase following some people attempting to hoard cases in the run-up to Christmas.[8] In fact when searching news.Google.com for Binax, the primary headline is how the tests are either highly limited or completely out of stock.

Thus with tens of millions of the Binax test sold each month according to Abbott,[9] and distributed to the general population, a most unfortunate reality is that the Abbott Binax rapid COVID test relies on the reagent sodium azide to determine infection status. According to the EPA, sodium azide is a Category I (one) i.e. highly toxic and severely irritating chemical, for dermal absorption and Category II (two) for oral ingestion that can cause non-reversible blindness, organ failure, and/or death.[10][11] Further, sodium azide is detailed on the Hazardous Substance List cited by a litany of alphabet organizations & agencies: ACGIH, DOT, NIOSH, HHAG, and the Massachusetts DEP to name just a few. In addition, sodium azide is included within the Special Health Hazard Substance List due to its mutagenic properties.[12]

Researching the published literature on sodium azide, the Journal of Clinical Toxicology published a narrative review in March of 2020 indicating that accidental poisonings have increased 33% between the years of 2000 to 2020, primarily in laboratory & medical workers as the chemical was not previously widely distributed among the general public.[13]

Pharmacists Around the State Unaware of the Danger

Therefore, we here at LibertyTalk, decided to investigate what if any cautions were being relayed to the consumer upon purchase and opted to procure the test from a local Walgreens pharmacy.

“Out of 13 pharmacies contacted none were aware of the reagent used in the Abbott Binax test nor were advising individuals take precautions when handling/administering the test.”

The only utterance offered by the pharmacy technician at the point of purchase was in reference to the limit on the number of tests that may be acquired in a single transaction. Further, subsequent telephone calls placed to an additional 13 Walgreens & CVS pharmacies around the state of Indiana resulted in 12 of the 13 pharmacists and one pharmacy technician, stating they were unaware of the reagent used in the Binax test and all indicated they had previously not been advising consumers upon purchase to take necessary precautions such as wearing gloves and/or eye protection when handling the reagent.

Whereas ten out of the 13 pharmacists telephoned were men, all were willing to engage in the discussion and indicated they would investigate the reagent further and take steps in the future to notify customers of the potential acute poisoning danger. The remaining three pharmacists/pharmacy technicians were women and all reacted negatively when provided information on the Category One classification of the reagent, with one located locally here in Indianapolis stating “she can’t deal with this sh–” followed by abruptly hanging up the telephone. One may reasonably surmise the sheer level of stress & anxiety surrounding the continued fear narrative is leading to frayed nerves and unprofessional/irrational behavior.

In continuing to investigate the level of public institutional knowledge as to sodium azide, the Poison Control Center was contacted. Following a brief hold, the pharmacist with whom I spoke indicated he received a call regarding sodium azide in the Binax test during his prior shift manning the telephones the previous night. He recommended reporting the concerns to the FDA and Abbott Laboratories and provided the direct hotline contact numbers for each.

However at the time of publishing this article neither the FDA or Abbott have returned messages left seeking comment. Should one or both eventually respond, this article will be updated to reflect their statements.