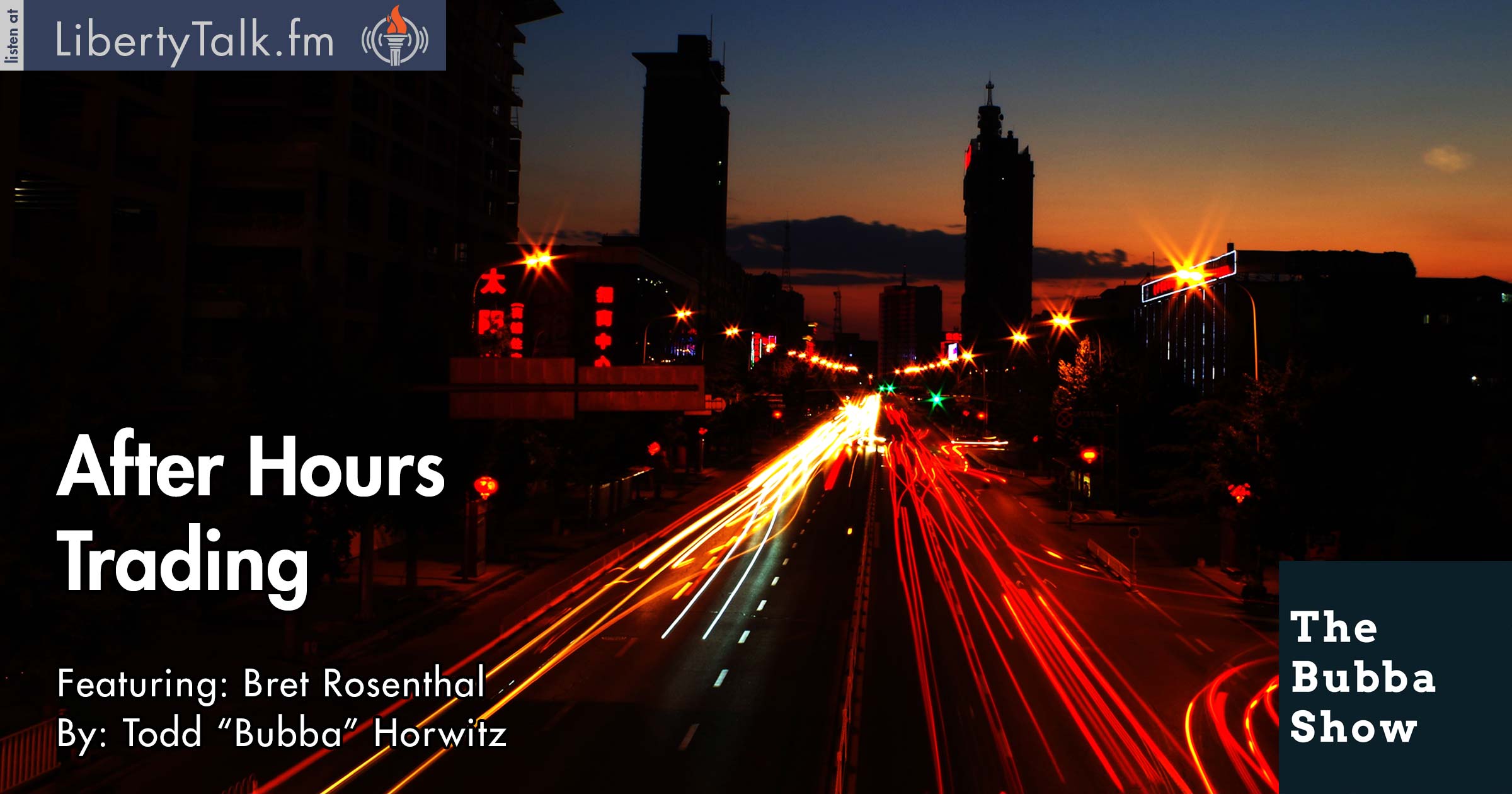 Markets Set to Close the Week with More Volatility.

T.G.I.F as a wild week in markets comes to an end. The week brought highs and lows with markets churning up, down and sideways. Oil stayed front page news as pundits continued to drive the story that oil is coupled with the markets. Bubba argued all week against the theory, knowing that the coupling of markets only lasts for short periods of time.

Bubba welcomes the newest member of the Bubba Trading team, Bret Rosenthal. Bret has been a trader since the age of 16 making him a 10 year veteran. After graduating from Ohio State, Bret found himself trading overnight for a proprietary trading firm.

Bret talks about his experiences and shares trading stories with Bubba. Bubba and Bret announce that they are opening Bubba’s After Hours Trading pits, an online virtual trading floor, to bring traders together for the evening sessions.

Bret and Bubba discuss technical indicators and because of their diverse background Bret and Bubba come to the same conclusions using completely different tools. The mix is great between the two as they try to bring traders of all ages, backgrounds and education together. 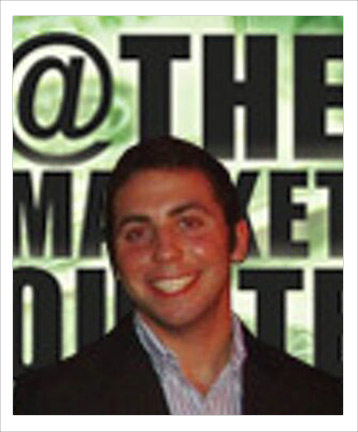 Bret began to care about more than the last price quoted in the paper, more than the bid/ask, and deeper into what the market really is; what makes it move, why do things happen. Trading for the last 7+ years, Bret has taken it upon himself to study and comprehend as many of the vast amount of resources available that can enhance his understanding of the market and trading. Studying Finance/Economics has helped more complete his perspective and provided a real business understanding of the Markets he trades in. Bret has a passion to continue this education.