70% of Americans Think the Country is Headed in the Wrong Direction.

Today on Medicine On Call, Dr. George comments on the State of the Union. The Healthcare system is a mess and its alienating private practices. How are doctors going to continue with all the mandates and restrictions? This system is forcing doctors to work harder for less pay and everyones quality care will continue to spiral down the drain.

Dr. George introduces Dr. Orly Taitz, the California dentist and attorney best known for challenging President Barack Obama’s citizenship to discuss immigration and Healthcare. She starts off commenting on communist healthcare and correlates the current problems in the U.S. healthcare system. Dr. George and Dr. Taitz talk about current politics and how it’s starting to take its toll on freedom. 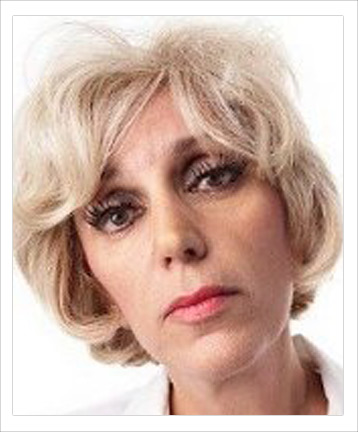 Dr. Orly Taitz is an American dentist, lawyer, former real estate agent, and leading figure in the “birther” movement, which challenges whether Barack Obama is a natural-born citizen eligible to serve as President of the United States. Dr. Orly Taitz also promotes a number of other allegations both related and unrelated to Obama, and has initiated a number of lawsuits on behalf of the “birther” movement.