Jennifer Briney is host and producer of one of the most important political podcasts.

In this fascinating show, you’ll discover the way the game is really played on the Hill – and find out about some of the latest legislative badness that is already being sent down the pipe toward us.

Congress is deeply corrupt. Most congressmen are beholden too corporate donors, rather than the Constitution (to which they swear their oath) or The People, from whom they derive their loan of power. Unsurprisingly, then, they spend a lot of time making laws that are so far from the interest of the People and so at odds with our Constitution, that they make sure We The People know nothing about them.

The American media have us talking about symbolic issues that actually Congress spend very little time on (abortion, guns, etc.) while most of their work involves protecting the profits of large corporations and finding ways to subvert the Bill of Rights. We don’t know about the specifics because the media aren’t doing their job, and We the People have no clue of our power, if only we would demand important information about the laws that are being made and the way they are being made. 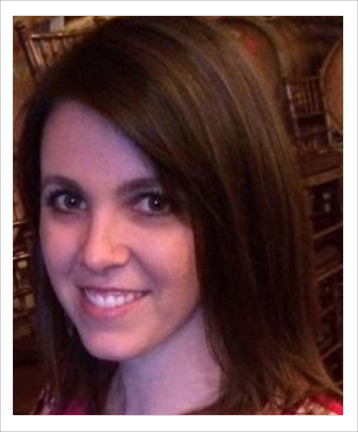 Jennifer Briney reads the bills – so the rest of us don’t have to. Her brilliant show crystallizes the essence, intended impact, and likely effects of laws that you likely know nothing about, unless, that it, you listen to her podcastings. She estimates that only about 20% of representatives have their loyalties in the right place, even though, interestingly, most of them, she believes, are sincere even as they are participating in systemic corruption. Perhaps most astonishingly, party leadership (D and R) routinely deceives its own party members to get them for vote to things they don’t even know they are voting for. Yes: it’s THAT crazy.