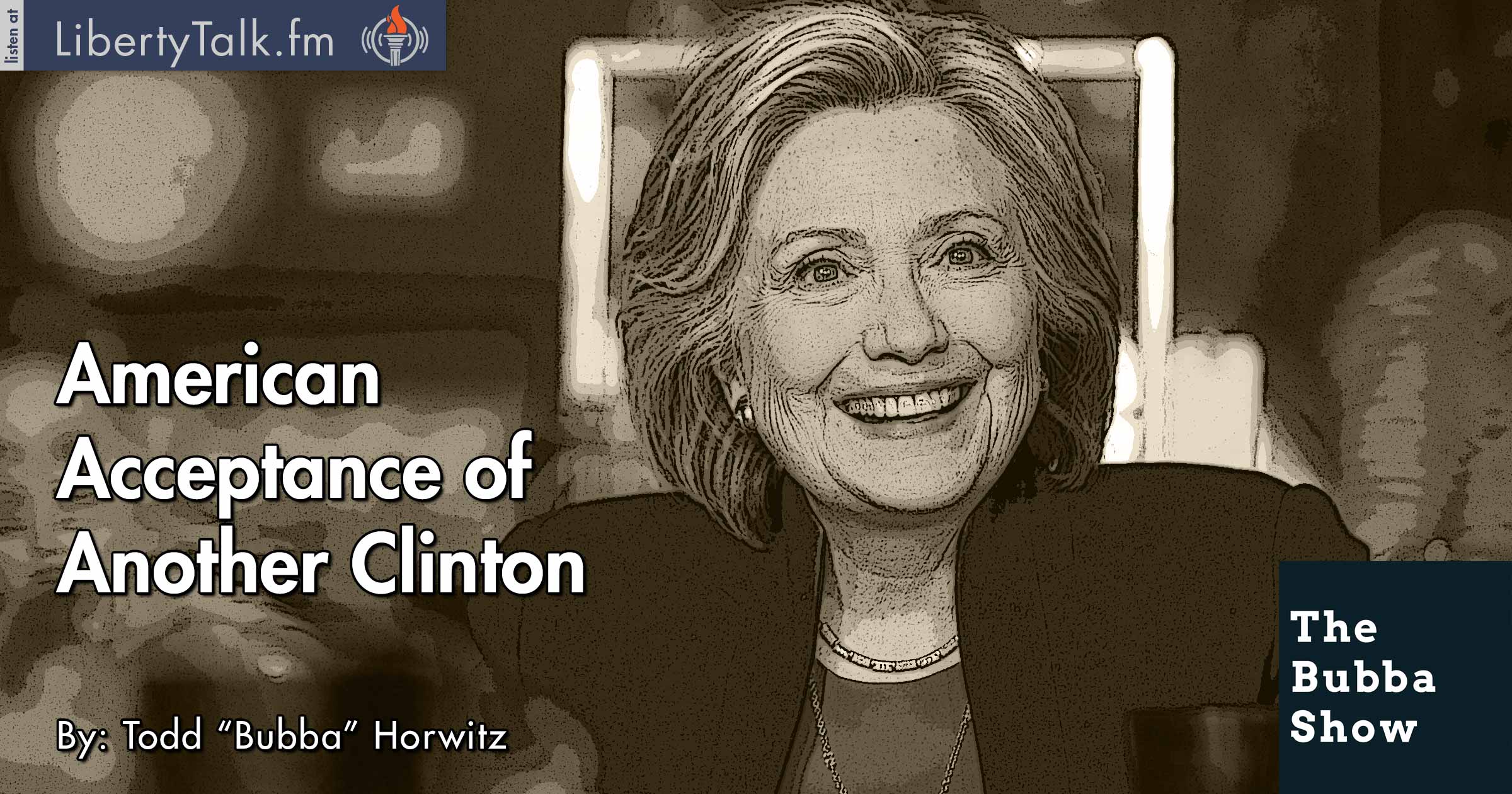 How much lower can we get?

Bubba begins today’s show on a roll, blasting the leaders of the free world while wondering how much more pain they want to inflict before becoming reasonable. They have clearly followed the path of history to destruction. How can the smartest people in the room be so dumb?

Bubba introduces a clip from Bill Whittle  who joins in with a little story telling about Hillary Clinton. His satirical view on the Clinton’s and their acceptance by the American people makes you think about how bad things have become given that Hillary is the lead dog in the race. Bill also comments on the many scandals that surround Hillary Clinton.

Bill then moves to Apple Inc. and the debacle of unlocking the iPhone. He speaks about the privacy issues involved and the all too powerful government who want to take over. The Bill Whittle team delves into the mess that has been created.

Then there was Twitter and social media and the failures of Twitter in the business world. Bill and crew talk at length about Twitter and the reasons behind their failure. One large issue being that Twitter is kicking conservatives  off of their platform.