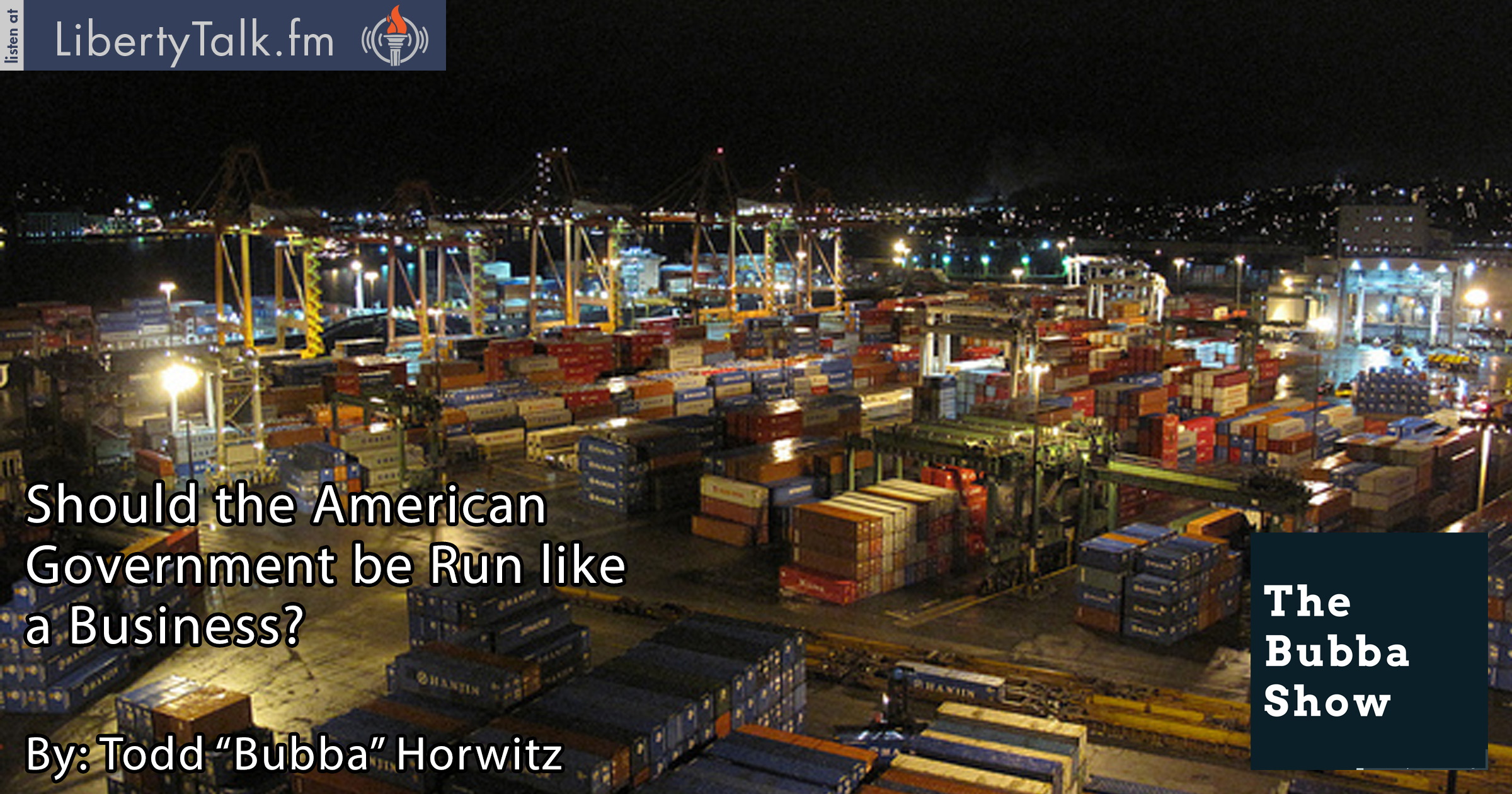 On today’s Bubba Show, Todd speaks about his new deal with world renowned Canadian precious metals dealer, Kitco. He talks about the price action that is occurring in the equities and how that the recent price action is effecting the volatility. Thereafter, Todd resumes his interview with Backpack and Yoda. The trio discuss whether the American government should be run more like a business and if so whether the country would exerience a return to success on the world stage.

Bubba warns against panic trading when you get these big sell-offs. You have to maintain your composure when things go against you. He talks about the problems with long weekends when the markets are closed and it can cause panic openings. Liquidity is the key and trading in illiquid markets is almost always wrong. He cites the Twitter earnings release from earlier in the month and how they made sure the markets are open to absorb the trade.

Yoda asks Bubba about precious metals. Bubba notes that while he owns Gold he prefers Silver because it is an industrial metal and it is less expensive to hold. He comments that originally all U.S. dollars were exchangeable into Silver and that is why they were called Silver certificates. He recommends an ETF that combines all of the precious metals into one security and it gives you a great deal of diversification.

Bubba comments on the right to carry firearms. He believes that if ordinary citizens cannot be armed that criminals will find a way to procure arms, and they can control society thru force. Bubba expresses his opinion on the ISIS threat. He comments falling Oil prices are also causing them to become more extreme. He compares them to Hitler and he believes that they are just as horrible. He feels that we need to stop them before they get the bomb.